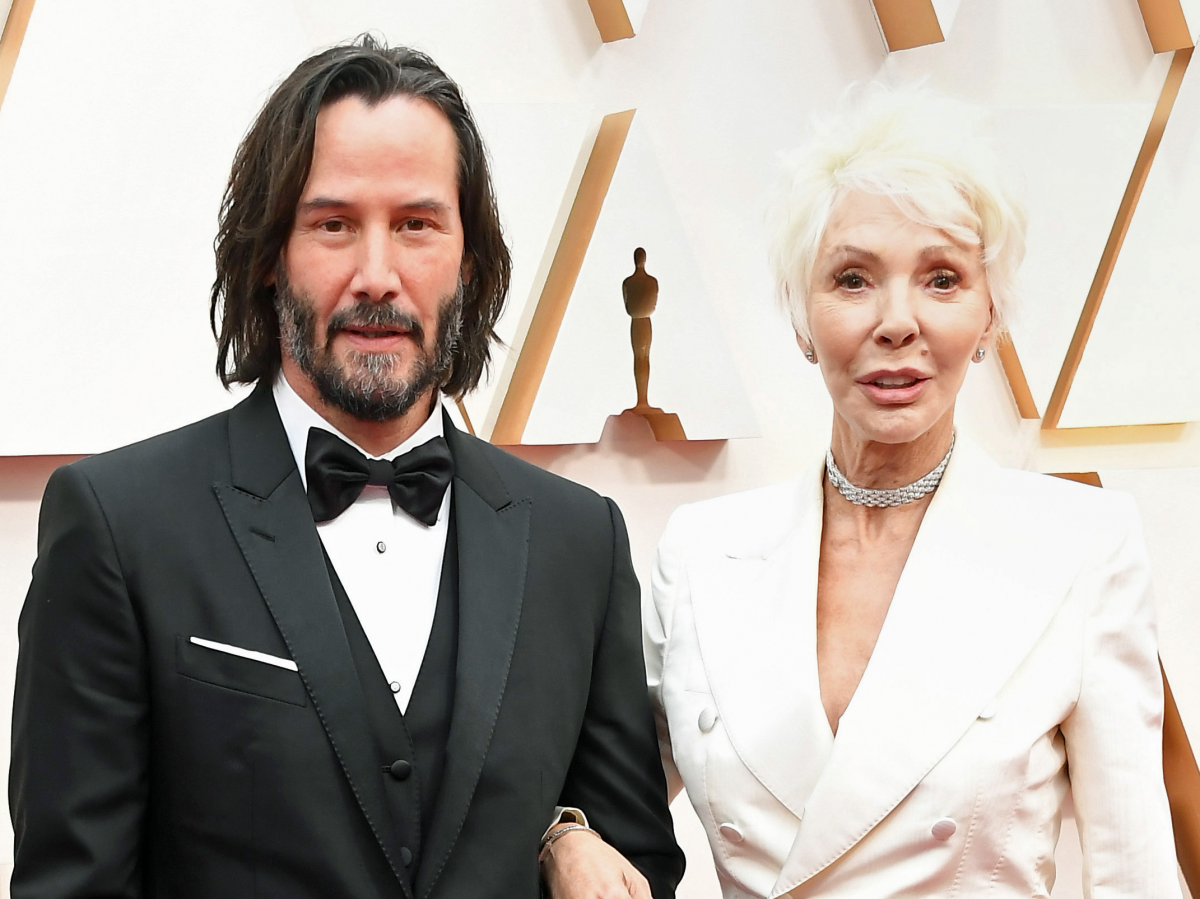 Celebrities from around the world have been preparing for weeks for the Academy Awards. A lot goes into the A-lister’s outfits, who they take, what they say on the red carpet and what after party they attend.

But Keanu Reeves has captured everyone’s hearts by taking his mum as his date for Hollywood’s night of nights. 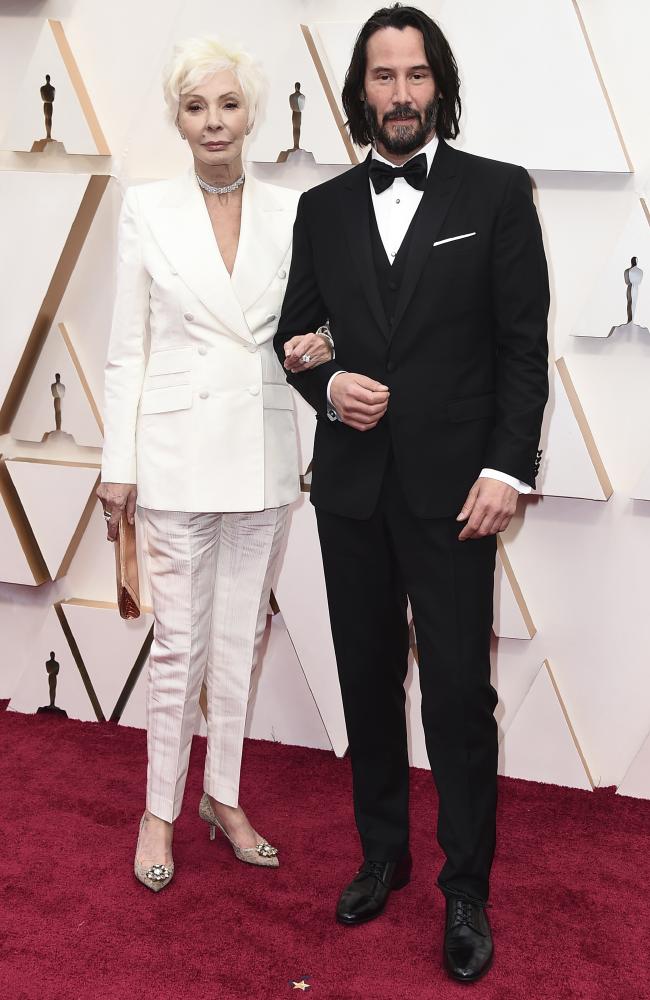 Patricia Taylor looked every bit stunning in a white suit and was the perfect yin to Reeves’ yang in a traditional black tuxedo.

When anyone brings someone unexpected on the red carpet, everyone immediately wonders if that is their new squeeze.

Hopefully no reporters asked if Keanu had a new girlfriend as they walked past the hoard of cameras, microphones, flashes and reporter’s questions.

The last time he appeared on a red carpet event, many speculated the woman on his arm was his new girlfriend. 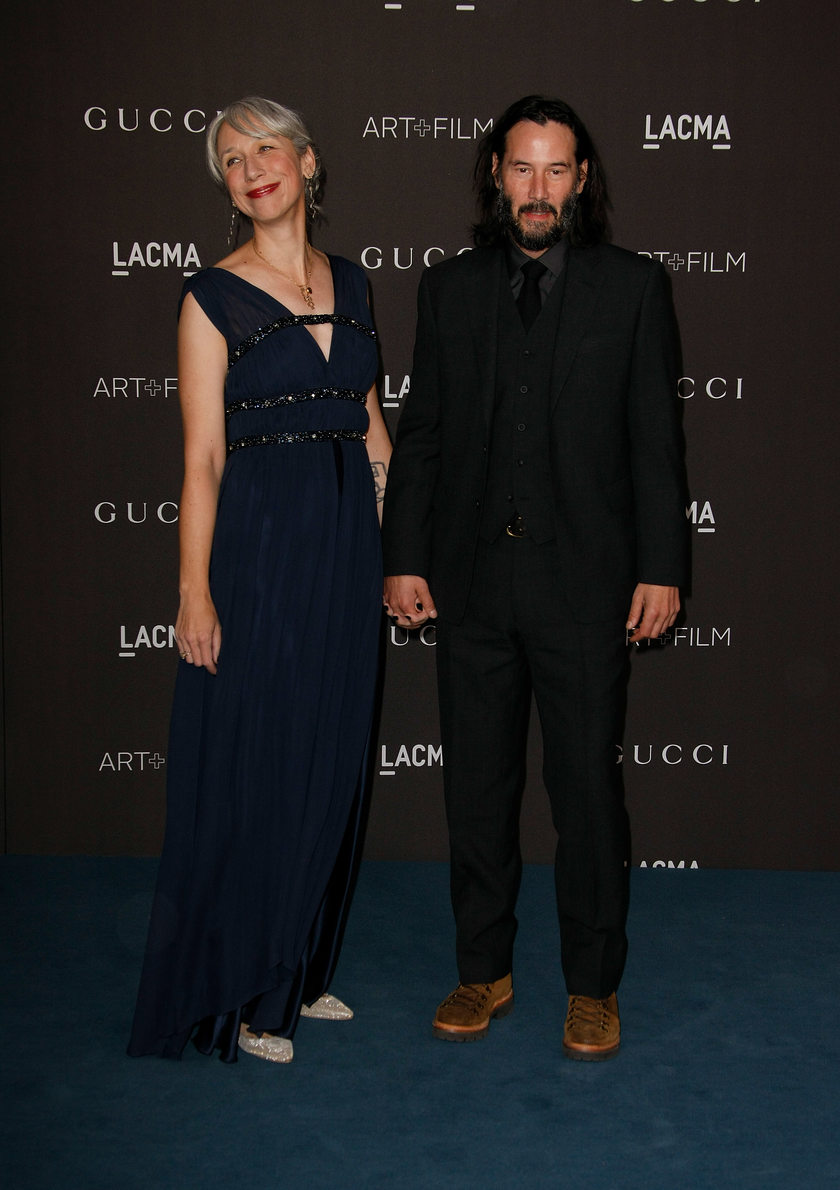 Reeves and Alexandra Grant were seen smiling at each other as they walked past photographers and journalists at the LACMA Art + Film Gala Presented By Gucci in Los Angeles last year.

Reeves, 55, has been famously cagey about his love life over the years, but looked happy as he appeared alongside Los Angeles-based artist Grant. They also appeared more than willing to pose for cameras together, seemingly confirming that they’re out-and-proud as a couple.

The actor was recently spotted getting ready for filming The Matrix 4 with his co-stars in San Francisco.

Passers-by making their morning commute in the city last week were treated to the grizzled figure of Keanu Reeves as he began work on the next instalment of the sci-fi saga.

Footage posted on Instagram and Twitter shows the 55-year-old standing by the side of the road in a crowd of extras as he takes direction.

Now, while you might be expecting the John Wick star to be armed to the teeth and back in his long black coat, you would be very wrong.

With Reeves dressed in a beanie hat, blazer and jeans, you could be forgiven for thinking he wasn’t even in character and was just going about his usual business.

As well as Reeves and Carrie-Anne Moss, who is also set to return for the movie’s fourth instalment, others to add their names to the cast list include Jonathan Groff (one of the stars of Frozen 2 and Mindhunter, although his Matrix role hasn’t been publicly detailed yet) and Neil Patrick Harris (of How I Met Your Mother and Starship Troopers fame)

Even Jada Pinket Smith will be jumping back on board to reprise her role of Niobe, while we also know that Yahya Abdul-Mateen II, one of the stars of Watchmen and Aquaman, is also on board.