Joaquin Phoenix has won Best Actor at the Oscars for Joker 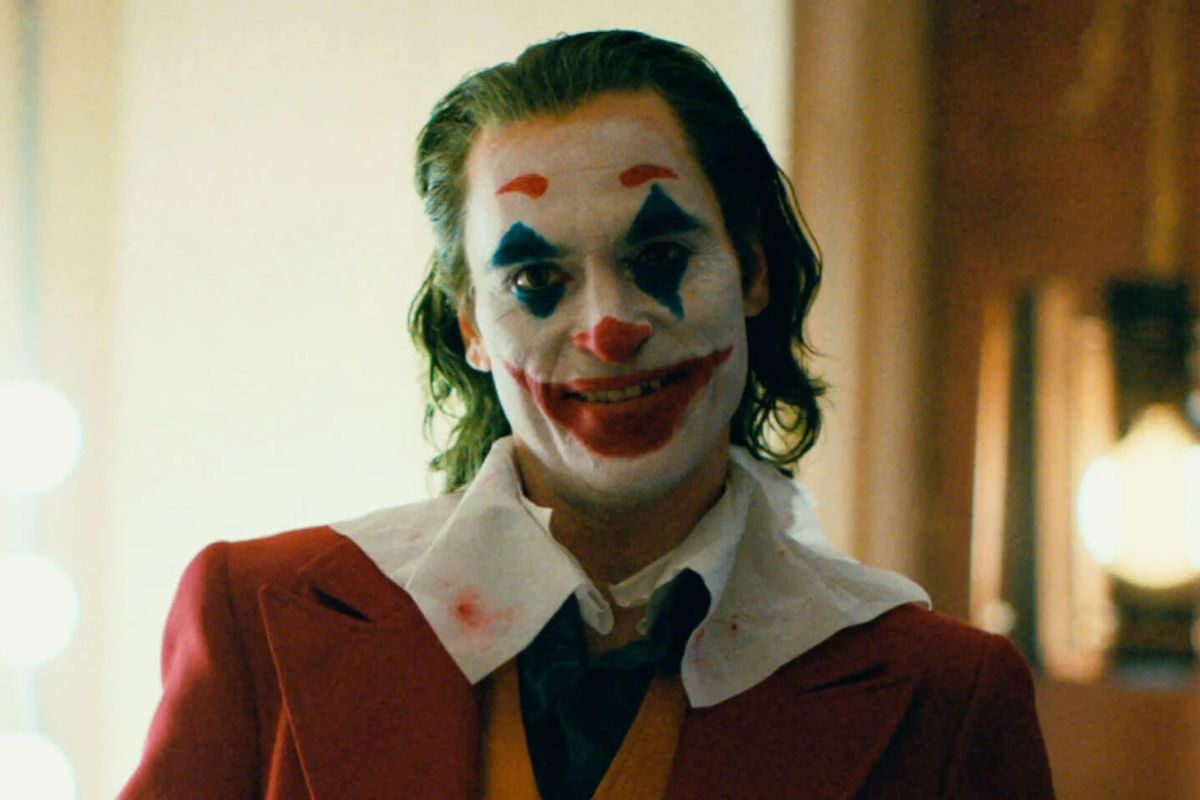 The 45-year-old has been nominated for four Academy Awards throughout his career: one for each leading role in Joker, The Master and Walk the Line, and one for his supporting turn in Gladiator.

However, it’s his performance as the Clown Prince of Crime that earned him the big prize, making him the second actor to take home an Oscar for portraying the comicbook villain after Heath Ledger’s posthumous win for The Dark Knight.

While he was the clear favourite to win, Phoenix’s biggest competitor was Adam Driver, who earned steady nominations for his breathtaking performance in Netflix’s Marriage Story.

Calling out the BAFTAs for failing to recognise a single person of colour, Phoenix said during his acceptance speech:

I think that we send a very clear message to people of colour that you’re not welcome here. I think that’s the message that we’re sending to people that have contributed so much to our medium and our industry and in ways that we benefit from.

I don’t think anybody wants a handout or preferential treatment, although that’s what we give ourselves every year. I think that people just want to be acknowledged, appreciated and respected for their work.

This is not a self-righteous condemnation because I’m ashamed to say that I’m part of the problem. I have not done everything in my power to ensure that the sets I work on are inclusive, but I think that it’s more than just having sets that are multicultural.

He went on to say it’s the ‘obligation of the people that have created and perpetuate and benefit from a system of oppression to be the ones that dismantle it. So that’s on us’.