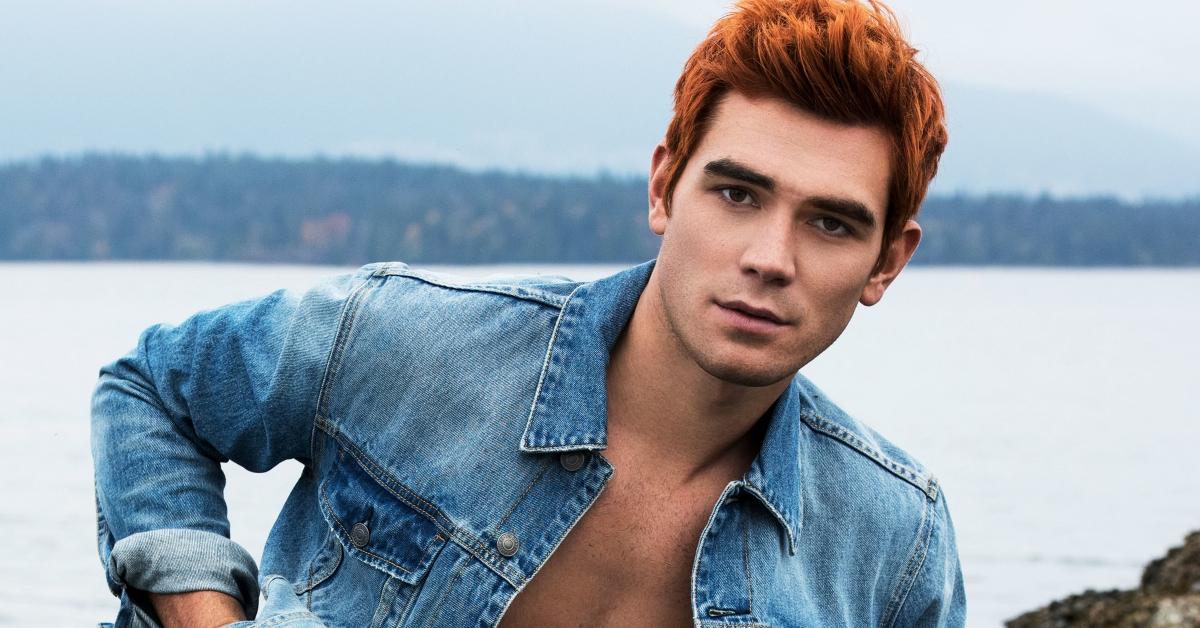 Riverdale star KJ Apa has fueled rumors of a new romance, thanks to a PDA pic with a mystery woman.

The 22-year-old New Zealand actor took to Instagram on Tuesday to post the snap, which shows him sitting outside with a drink, while being cuddled and kissed by his baseball cap-wearing companion from behind.

”Coup de foudre ☺️,” he captioned the photo. The phrase is French for “love at first sight.”

At the same time he posted the sweet pic, Apa also posted several videos on his Instagram Stories.

The first appeared to be taken at an airport, with Apa writing, “Goodbye” alongside the clip.

He then shared two more videos showing him sitting on an aircraft, with a face filter.

While he didn’t confirm the identity of his new love, some fans believe the woman is 24-year-old French model Clara Berry.

Berry posted a photo from Paris just hours before Apa’s posts. She also shared an Instagram Story showing her smiling with joy, which she accompanied with an emoji surrounded by hearts.

The posts come months after Apa was seen packing on the PDA with his A Dog’s Purpose costar, Britt Robertson, at a Comic-Con 2019 party. The two also star together in the upcoming movie I Still Believe.

“The pair were seen canoodling inside the annual bash, where they were witnessed kissing and seen walking through the party holding hands and with their arms around each other,” an eyewitness told ET.

During a previous interview with ET, Apa said he was “always” hoping to find love.

“I’m always looking for love,” the actor said. “I’ll take as much love as I can get.