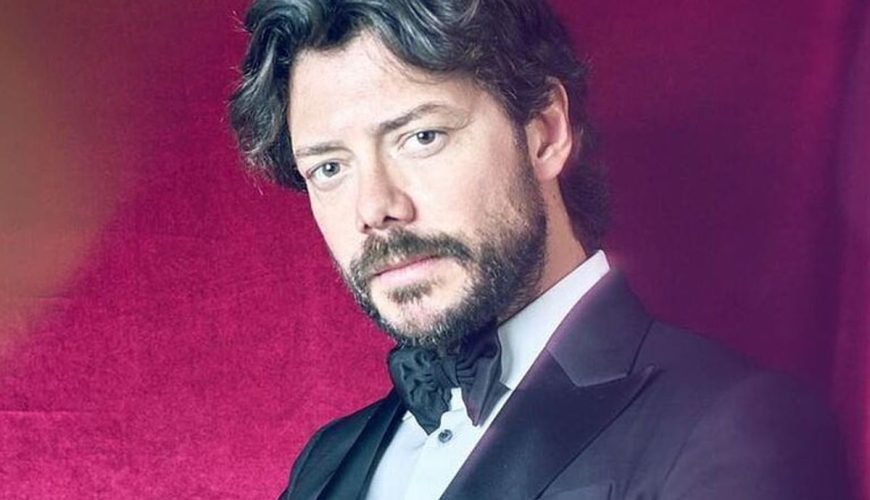 The last episodes of La Casa de Papel have been broadcast on Netflix and fans of the series are already missing the actors… But, good news! As for the Professor, Álvaro Morte has appeared in other series!

Netflix will miss the charismatic Álvaro Morte . Aficionados of the Professor, who provided the instructions for the heist of the century with confidence, will no doubt be happy to learn that Álex Pina’s series is not his only playground. The one who gave the reply to Úrsula Corberó , who also had to face cancer , plays in other series than La Casa de Papel. His (long) television career began as early as 2002, with Hospital Central . He was then 27 years old, and from then on began to chain small roles in Spanish police series. He finally landed his first recurring role in El Segreto de Puente Viejo ( The Secret), a 1306 episode telenovela spread over five seasons. He camped there Lucas Moliner, between 2014 and 2017, when he joined the cast of La Casa de Papel .

In El embarcadero , as a mysterious lover
Alongside the filming of the Netflix series, Álvaro Morte is filming in another series, The Pier ( El embarcadero ) . Still created by Álex Pina (with Esther Martínez Lobato), the series is online on Salto and on the TF1 Séries Films platform . He camps Oscar there, in a relationship with Alexandra. They spin the perfect love until the young woman learns that her darling has just committed suicide. She discovers that Oscar was actually leading a double life with a certain Veronica. Alexandra therefore tries to elucidate the mystery of the suicide by investigating with her husband’s lover. The series spans sixteen episodes, split into two seasons.

As a scientist in The Head
You can also find Álvaro Morte in the 2020 mini-series The Head , of 6 episodes, broadcast on Canal+ . Prohibited in France for children under 12, it tells the story of a group of scientists on a remote polar research station (Polaris VI), in Antarctica. A smaller team remains isolated to continue the research. Thus behind closed doors, scientists are killed, and there are only two left, six months later… Who, logically, accuse each other.

Falling prey to evil forces in The Wheel of Time
Finally, the last series where to find the actor, the one where he camps Logain Ablar: The Wheel of Time . Broadcast on Prime Video , in 2021, Rafe Judkins’ fantastic saga talks about magic, dragons, Dark forces, evil entities… Enough to give grist to the mill for those who cannot live without Professor!