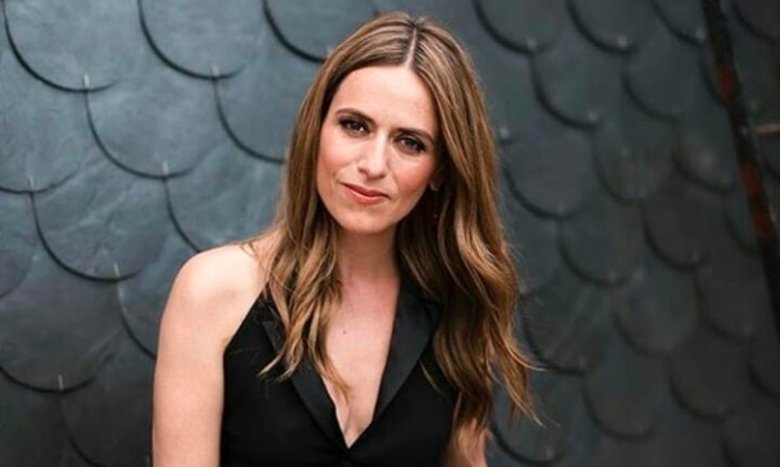 To all “ La Casa de Papel” fans from all over the world, get ready as Itziar Ituño, aka the inspectora “Raquel Murillo”, announced that she will attend the World Youth Forum and the excitement is real.

The fourth edition of the World Youth Forum will kick off from January 10-13 in Sharm El Sheikh.

It’s no secret that the binge-worthy Spanish crime series, La Casa de Papel, AKA Money Heist, has become regional fan favorite since it first launched on Netflix in 2017, with fans across the Middle East desperate for more!

“La Casa De Papel” (internationally known as Money Heist) parts one and two revolves around eight thieves who take hostages and lock them in the Royal Mint of Spain. The thieves deceive the police to carry out their plan, which is to print money for themselves instead of stealing it from a bank. The group of robbers attack the Factory of Moneda and Timbre to carry out the most perfect robbery in Spanish history, taking home €2,400 million.

Part 3 of La Casa de Papel began with the gang spread all over the world enjoying their millions on paradise-like islands surrounded by clear blue seas and everlasting sunshine.

But, after months of freedom, Rio is arrested. The group will have to come together again to save him the only way they know how: by pulling a heist.

Once again in this part we saw the brain of the Professor at work, doing what he does best: planning an even more ambitious heist.

One that is more than just stealing: it’s a real attack on the authorities.

La Resistencia will come together again, bring on new members, and harness the power of the masses to succeed. Because the only way to win is to be united.

The region’s favourite family was joined in part 3 by new faces, including Hovik Keuchkerian who will play Bogotá and Jordanian-Spanish actress, Najwa Nimri who will play Alicia.

My name is Damyan Ivanov and i was born in 1998 in Varna, Bulgaria. Graduated high school in 2016 and since then i'm working on wordpress news websites.
Itziar Ituño, La casa de papel, Money Heist, News, TV Series