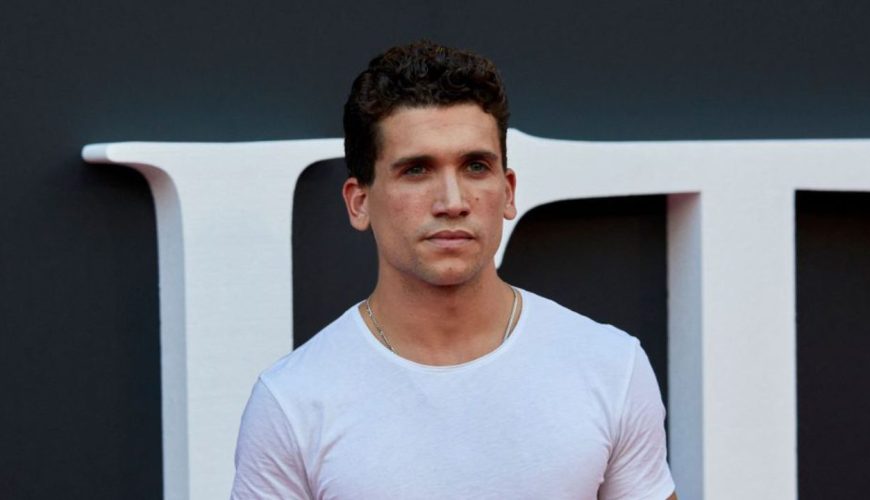 Less than a month left for part 2 of the 5th and final season of ‘La Casa de Papel’ to premiere in Netflix On December 3, a television production that already presented the final trailer on the streaming service platform last Wednesday, November 3.

Even though the fans of the series followed closely Netflix’s most popular gang from the first to the last season the story will conclude with the fifth season and the faithful subscribers of the streaming service will have to say goodbye to a dedicated cast that marked a clear antecedent on the small screens.

This is the last photo, showing a father and newly born daughter napping together peacefully.

One of the actors winning the affection of fans for his performance in ‘The Money Heist’ it is Jaime Lorente, who has played Denver during the five seasons of the Spanish series, announced on his social networks that he is father. A few cute photos proved the simple statement.

In these photographs you can see the actor born in Murcia lying down while Amaia, Jaime Lorente’s daughter, is resting on his father’s chest and on the other side a friend of the Spanish actor appears smiling at the little baby. Also, Jaime Lorente wrote a short message as a token of happiness to accompany the photo. “Family”.

It should be noted that, at the moment, Amaia’s mother has not shared absolutely anything about their firstborn on her social media, and has not offered any type of statements. Jaime Lorente’s wife and current mother of Amaia is called Marta, a costume designer during all ‘La casa de papel’. seasons. Likewise, nothing is known about the romance between Jaime Lorente and Marta, although the most logical thing was that they began their love affair on the set of the Spanish series.

This news about the relationship of the Spanish actor and the costume designer came after the actor ended his love affair with Maria Pedraza, who shared the screen with Jaime Lorente in the series ‘Elite‘ and ‘La casa de papel ‘.

My name is Damyan Ivanov and i was born in 1998 in Varna, Bulgaria. Graduated high school in 2016 and since then i'm working on wordpress news websites.
Father, Jaime Lorente, La casa de papel, Money Heist, News, TV Series