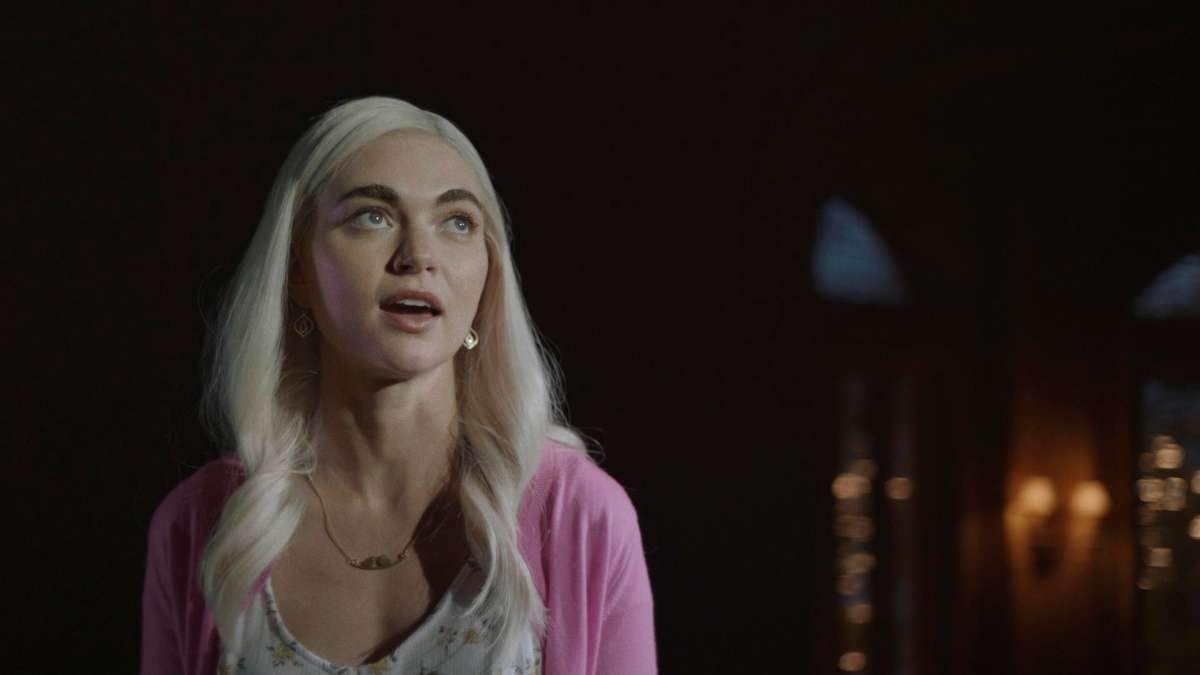 Legacies creator Julie Plec shared a sneak peek from the show’s long-awaited musical episode, “Salvatore: The Musical!,” that homages both The Vampire Diaries and The Originals.

Plec posted a first look at Season 3, Episode 3 on Instagram with the caption, “More than a year in the making (eff you, Covid), I’m so excited to give a first glimpse of SALVATORE: THE MUSICAL! It’s our #Legacies love letter to #tvd and it is going to make you smile.”

The snippet opens with Landon Kirby explaining to Hope Mikaelson that the school’s upcoming production, Salvatore: The Musical!, is “a musical about the founding of the school.” The next scene shows the musical production playing out on stage with werewolf Jed and vampire Kaleb portraying the infamous Salvatore brothers.

After Kaleb-as-Damon tells Jed-as-Stefan that he returned because he missed his brother, Kaleb breaks into an original song about the brothers’ relationship. Lyrics from the song include, “Hello brother/ There are things in my heart that only you can see/Watch what I’ll do next/ Watch what I’ll do next.”

While the musical episode was supposed to air during Season 2, it was delayed due to the COVID-19 pandemic. Photos released from the musical episode by The CW confirmed that Josie Saltzman will star as Elena Gilbert, while her sister Lizzie will take on the role of their mother, Caroline Forbes.

The official synopsis for the episode reads,

THE SALVATORE SCHOOL PRESENTS “SALVATORE: THE MUSICAL” — The students prepare to put on a musical about the founding of the Salvatore School at the behest of their mysterious new guidance counselor. Meanwhile, as Landon (Aria Shahghasemi) throws himself into writing the musical and Lizzie (Jenny Boyd), Josie (Kaylee Bryant), Kaleb (Chris Lee) and Jed (Ben Levin) dive into their roles, Hope (Danielle Rose Russell) distances herself from the musical. Jason Stone directed the episode written by Thomas Brandon (#303). Original airdate 2/4/2021.

Legacies showrunner Brett Matthews also recently shared that the musical episode “holds this very special place in [his] heart.” He noted, “To go back and to revisit that world and those characters, that whole episode really is a love letter [to The Vampire Diaries and The Originals] brought to life by writer Thomas Brandon.”