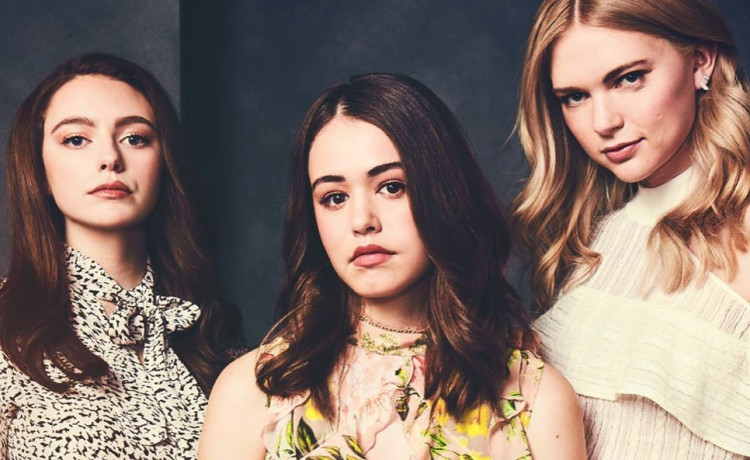 Legacies is going to continue a popular tradition started by its predecessor The Vampire Diaries.

The spin-off will include an ’80s-themed decade dance in its second season, according to the synopsis for its fifth episode.

To recap: the decade dance is a tradition made famous by The Vampire Diaries and always made for memorable episodes where a lot of blood was spilled and secrets were revealed.

An ’80s-themed decade dance was even planned by Rebekah Mikaelson (Claire Holt) in TVD, but it ended up being cancelled by the mayor after too many people around Mystic Falls started to die.

So, it seems the Salvatore School may be in for some seriously bloody mayhem this year…

The synopsis reads: “As the Salvatore School prepares for its upcoming ’80s-themed decade dance, Hope (Danielle Rose Russell) and Lizzie (Jenny Boyd) find themselves trapped inside a never-ending labyrinth with a monster on their trail.

“Meanwhile, Josie (Kaylee Bryant) and Landon (Aria Shahghasemi) decide whether or not to take their relationship to the next level.

“Elsewhere, MG (Quincy Fouse) turns to Kaleb (Chris Lee) for advice on what to do about Sebastian (Thomas Doherty), while Rafael (Peyton Alex Smith) struggles to adjust to his life back at the school.”

And while there’s no telling who will live to see the end of the decade dance, we sure can’t wait to see those lavish ’80s costumes…Source: digitalspy.com