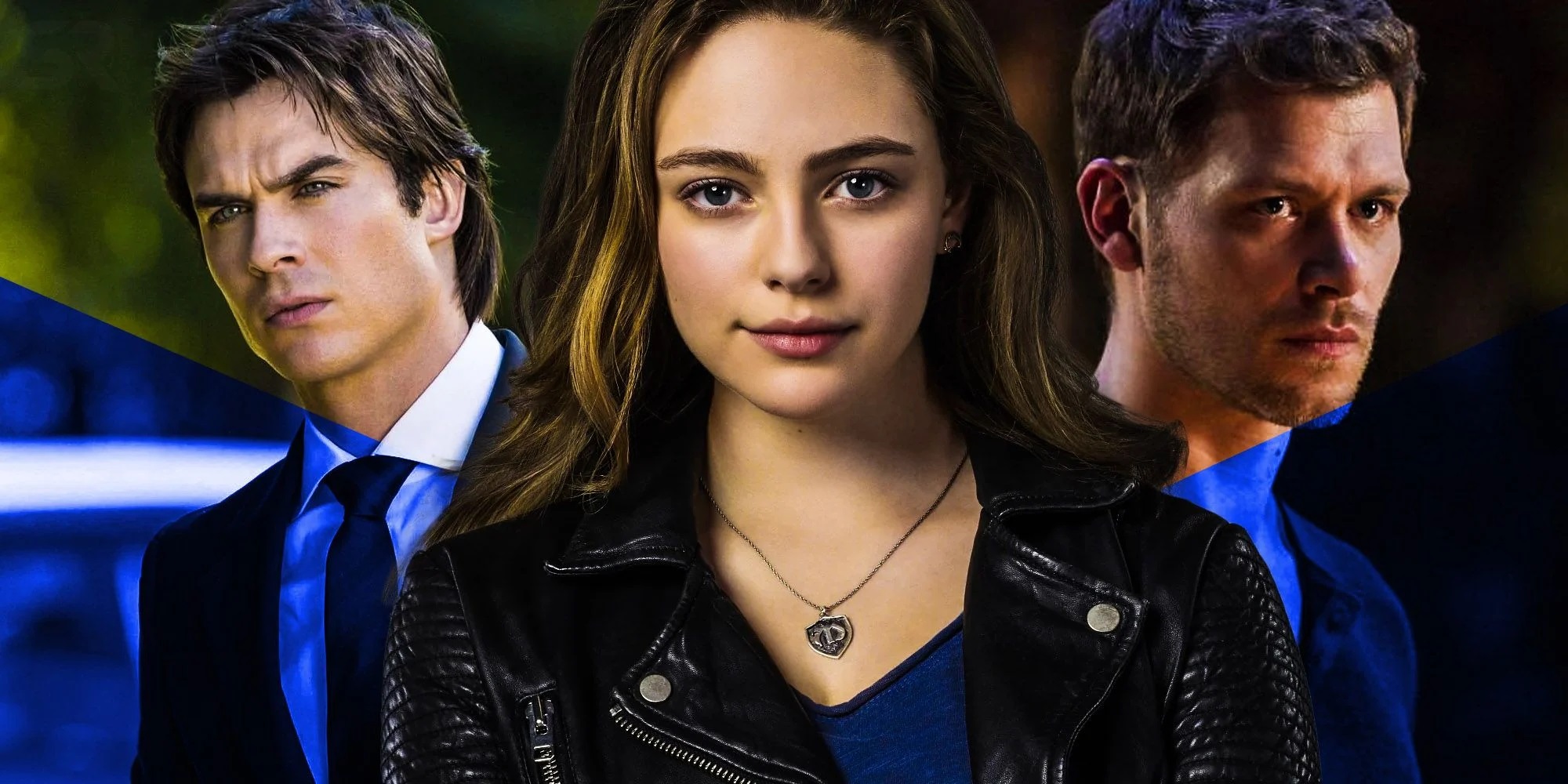 Legacies creator Julie Plec reveals that the Legacies season 4 finale which is now the series finale will have some Vampire Diaries surprises.

Julie Plec the creator of Legacies reveals that the series finale will feature plenty of surprises from the world of The Vampire Diaries. The Vampire Diaries which Plec cocreated with Scream scribe and Dawsons Creek creator Kevin Williamson was an adaptation of the L.J. Smith young adult novels of the same name. The series which follows a high school girl and a pair of undead vampire brothers ran for eight seasons and was massively popular making stars of its leads Nina Dobrev Ian Somerhalder and Paul Wesley. The series spawned two prequel spinoffs The Originals which ran from 2013 through 2018 and Legacies which follows an academy for the supernaturally gifted and began airing in 2018. Legacies is currently airing season 4 with its finale set to premiere on June 16 2022.

Unfortunately this week The CW has been cancelling many of their current series. Recently the network was up for sale as its parent companies WarnerMedia and ViacomCBS claimed it had never turned a profit and many shows that hadnt been renewed before this event were kept on the bubble for longer than usual lingering in the precarious position of not knowing whether they would be renewed. Unfortunately the bubble finally popped and many series were canceled including Legacies Roswell New Mexico Dynasty and the Arrowverse series DCs Legends of Tomorrow Batwoman and Ava DuVernays Naomi which only ran for one season.

Plec took to Twitter yesterday morning to pay tribute to Legacies as well as Roswell New Mexico on which she is an executive producer. After thanking all the people who helped make the shows possible she went on to reveal that for both shows they thankfully had advance notice that the season finales might end up being the series finales as was indeed the case.

This means that they will be providing closure on the shows longrunning storylines but not only that. Plec promised viewers of the Legacies series finale that there are a couple surprises for longtime. Considering that Legacies takes place in The Vampire Diaries universe and is a direct spinoff of The Originals it has featured a variety of cameos during its time on the air. This includes the Originals characters Landon Aria Shahghasemi Hope Danielle Rose Russell and Freya Riley Voelkel as well as the Vampire Diaries characters Kol Nathaniel Buzolic Marcel Charles Michael Davis Kai Chris Wood and Rebekah Claire Holt.

Despite the frequent crossovers the shows have already perpetrated there is plenty of material left to mine in the universe. Considering the fact that Legacies will likely go out with a bang they may be pulling out the Vampire Diaries big guns. The Salvatore School for the Young and Gifted might just get a visit from its namesake Damon Salvatore the vampire who donated the building. Somerhalder who played the character on TVD hasnt appeared in the universe since then so this might be why its an extra special surprise in the way Plec is implying.