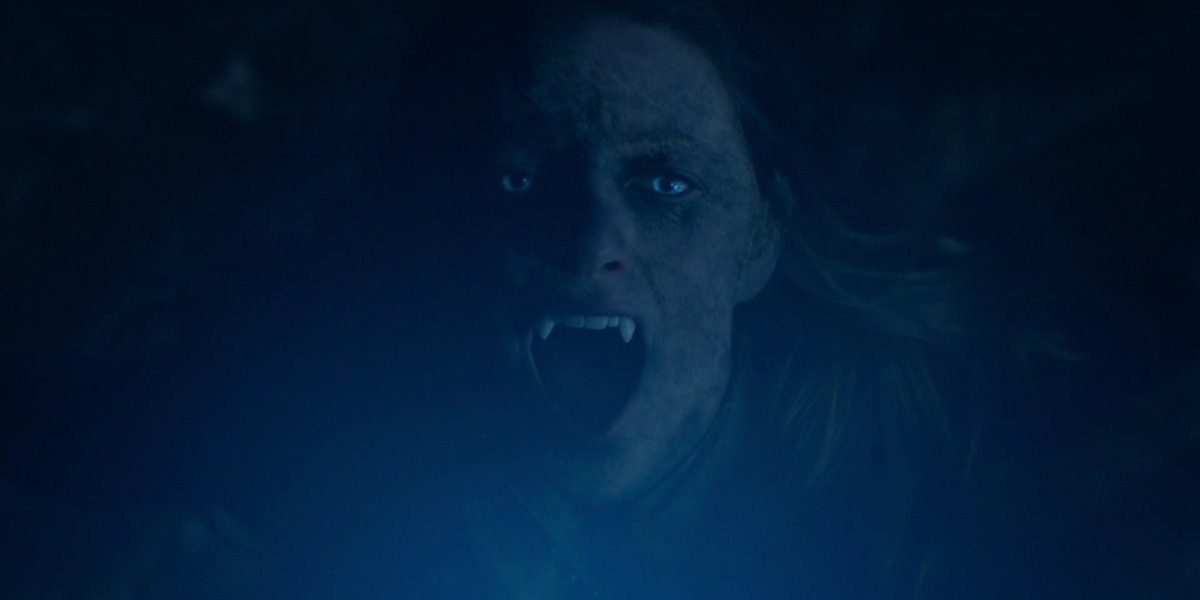 Although Legacies is very different from its predecessors, it certainly has the same amount of drama. So far, in its first two seasons, the series has taken on a Harry Potter vibe in which the students of the Salvatore School for the Young and Gifted repeatedly get into life-threatening situations, with no adults present.

Once a threat is eliminated, the students are back at the school ready to continue their education. However, this could easily change as the series continues. Legacies is the second spin-off of The Vampire Diaries, and follows Hope Mikaelson, the daughter of Klaus Mikaelson and Hayley Marshall, as she attends a special school for supernatural creatures.

In the series, Hope is a tribrid, someone who is part vampire, werewolf and witch. Currently, she’s a three-way hybrid that, for the moment, only has access to her witch and werewolf sides. It’s only a matter a time before she activates her vampire side, but, in order to do that, Hope will have to die. Of course, if the show kills Hope it wouldn’t be the end of her character, but it would be a turning point in the series. Even though she’s often surrounded by death and darkness, Hope remains a somewhat innocent character. Her story is very much a coming of age story, and if she dies, it’ll change everything.

Even without the added tribrid detail, it seems inevitable that Hope will die at some point. Every series in The Vampire Diaries universe loves to kill and then revive their characters, especially if that character is the main character whose death is guaranteed to change everything. There is a strong chance that Season 3 could be Hope’s last as a human or, at least, a partial human. With each passing episode, the story gets darker and darker, and Hope finds herself in more and more peril.

For the past two seasons, the cliffhangers featured Hope in an unknown state that’s meant to question the possibility of her being dead. This is typical of The CW, something that’s always been played as a trick. If Legacies plays this trick for a third time, it’ll be nothing but a repeat. At this rate, an official death would be a natural progression. The Vampire Diaries’ Elena Gilbert didn’t become a vampire until the end of Season 3 of The Vampire Diaries, and it seems very likely that Legacies will follow that same path for Hope.

Hope’s death will also be a chance to add a new threat and possibly bring back some beloved characters from The Originals. In the episode “There’s a World Where Your Dreams Came True,” reality is altered and Hope is shown to be a ripper. In this reality, it’s revealed that had Hope never went to the Salvatore School and learned to control her impulses, meaning she would have triggered her vampire side and awakened a violent bloodlust. If this comes to pass, it could influence either Rebekah or Marcel to make a reappearance to help Hope learn to control her new impulses.