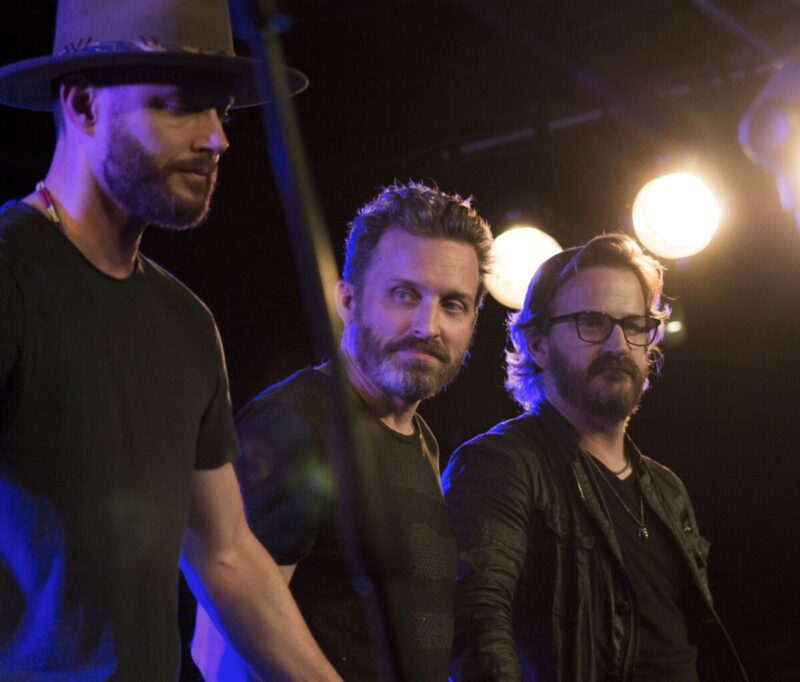 The second episode of Kings of Con: The Podcast is now available for listeners everywhere! The episode officially released yesterday on Patreon before releasing wide today.

In this episode, hosts Rob Benedict and Richard Speight, Jr. are joined by fellow Supernatural actor Jensen Ackles. During the episode, the boys talk about quarantining in Canada (the episode was recorded before the final episodes were filmed), the end of Supernatural and more. Plus, you get to hear which theme song was chosen for the podcast!

You can listen to the episode below: