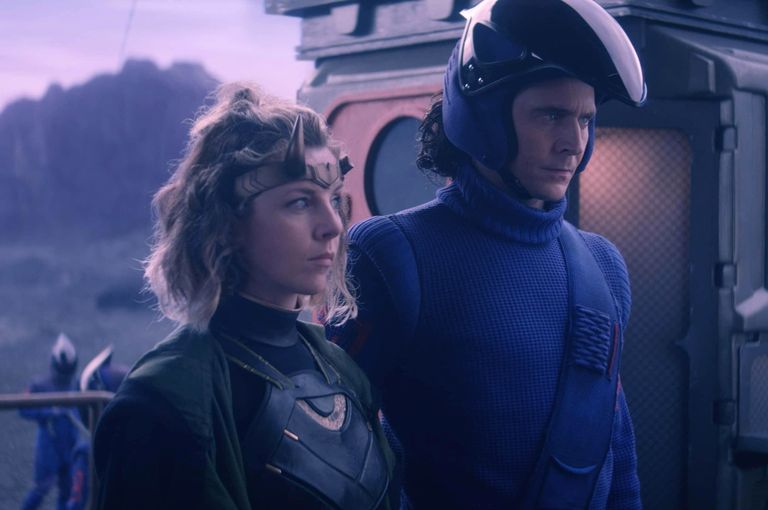 The Sylvie actor, who stars opposite Tom Hiddleston in the Marvel spin-off show, confirmed the happy news on social media this morning (September 14), having sported a noticeable baby bump at the premiere of her upcoming film Sweetheart last night.

“Thank you for the lovely bump good wishes,” she wrote alongside a full-length snap of herself from the event on her Instagram Story. 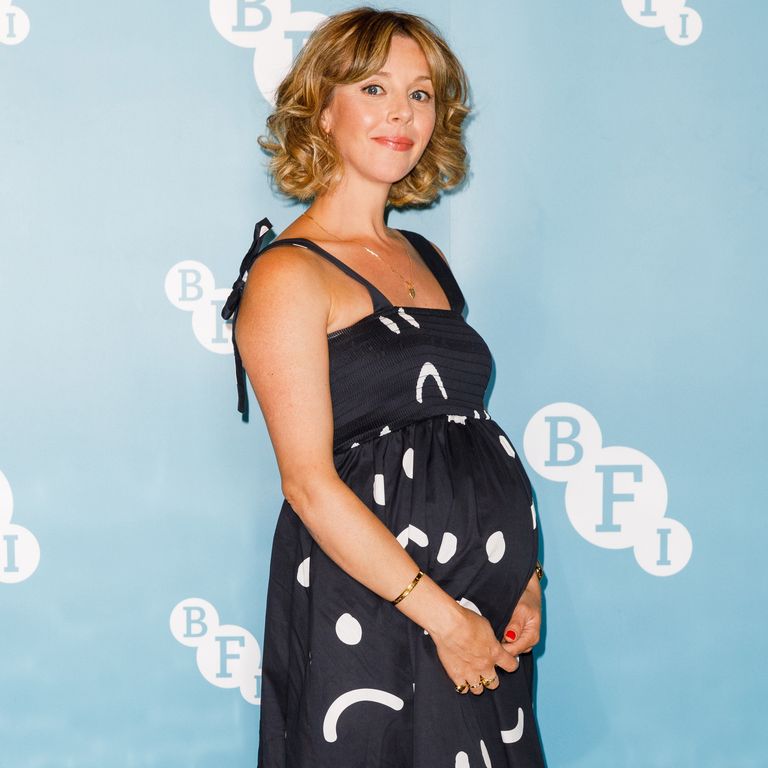 Di Martino welcomed her first child with partner Will Sharpe back in 2019. Earlier this year, the 37-year-old recalled what it was like adapting to her new role as a mother while filming the eagerly anticipated superhero series in early 2020 – and how a special adjustment to her character’s outfit made life on set a little simpler.

“It’s not easy being a working Mama,” she wrote on Twitter. “Genius #christinewada designed Sylvie’s costume and added concealed zippers so I could pump easily and nurse my baby between takes.

“Little (big) things like this that made it possible for me to do my job and be a parent. I’m forever grateful.” 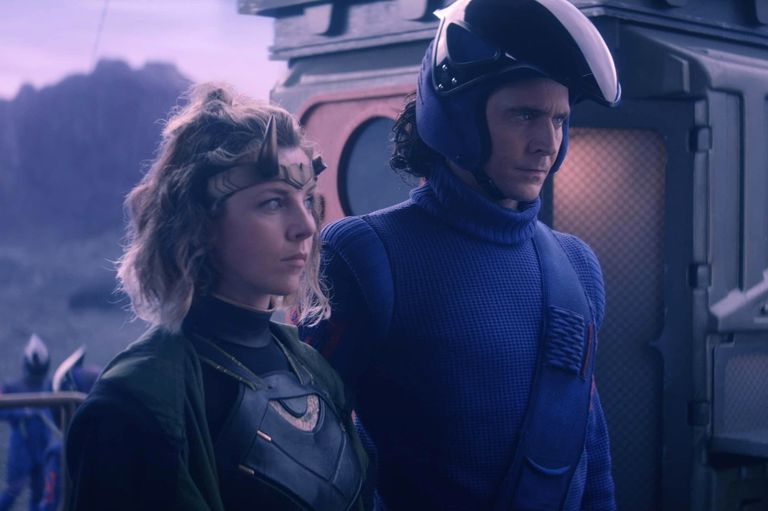 Following its UK release on September 24, Di Martino will next be seen sharing the screen with fellow MCU star Benedict Cumberbatch and The Crown’s Claire Foy in Sharpe’s whimsical, cat-filled biopic The Electrical Life of Louis Wain, which centres on the titular 19th century artist.

Loki Season 2 has been officially confirmed.