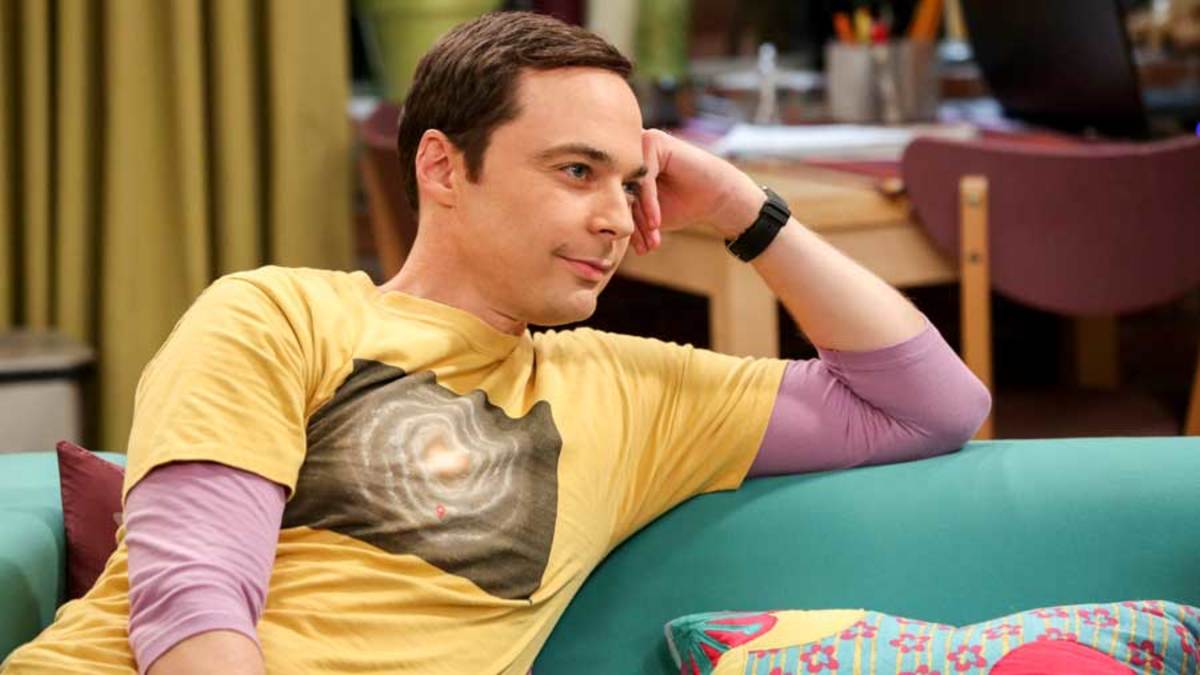 When we speak of shows that have offered us a whole different perspective to things, one show we cannot fail to mention is Big Bang Theory. This show was loved ever since it was first screened and was also quick to develop a fan base of millions across the globe.

This is mainly due to its amazing characters, great story line and plot twists from time to time.

The show has also gifted us with our favourite character who is none other than Sheldon Cooper and listed below are his top 7 best moments from the series.

1- When Sheldon chooses to dress up as the Flash and flaunt how fast he can be.

2- No one would expect him to be one to dance but Lo! Our jaws had touched the floor when he arrived to the party with his dance partner and flaunted his smooth moves.

3- When he made his point by breaking into his best friend Howard’s car.

4- When Sheldon discovered his new-found love for Taylor Swift and her music after adding her to his playlist for once and he wasn’t shy to express it.

5- One of the only moments we saw him having a full on panic showdown, when his World Of Warcraft account was hacked.

7- We all remember the time he was completely obsessed with Star Trek but it did go overboard and you cannot disagree.

We hope to see more such hilarious moments on TV in the future too. Stay tuned with us for more updates on your favourite celebs and shows.