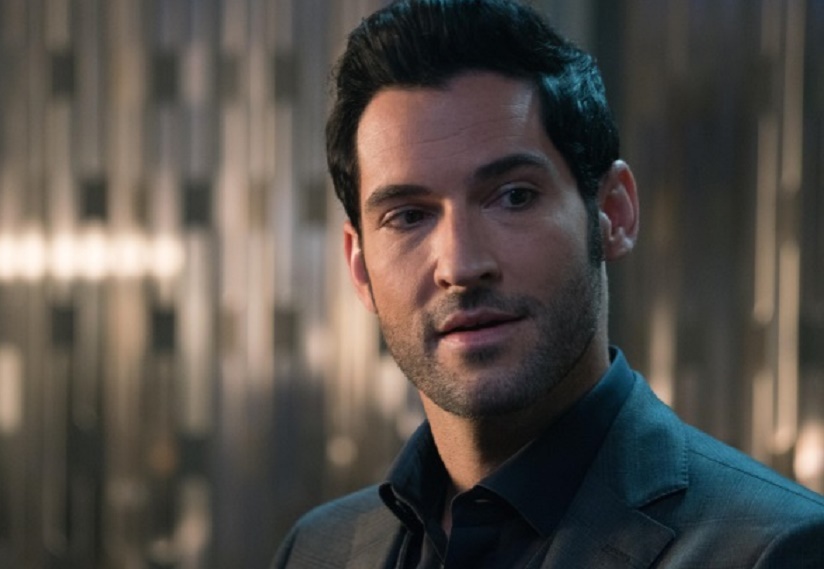 The upcoming fifth season of Lucifer may not be as final as it seemed.

Netflix is in talks with series producer Warner Bros. TV about another installment of the comic book drama. I hear executive producers Ildy Modrovich and Joe Henderson, who have been steering the show, would need to make a new deal but would like to do another season.

If all comes together, I hear the plan is for Lucifer to go back into production in September. Star Tom Ellis and other Lucifer cast members already have been approached for broadcast pilots and new series on various platforms, so Netflix and WBTV would need to step up their efforts to secure the actors. But they are available, and sources close to the situation are optimistic that a renewal would happen.

Lucifer started on Fox, which canceled it after three seasons. Netflix rescued the series, extending its run by two seasons. Last summer, the streamer renewed the show for a fifth and “final” season. While 4-5 seasons is typical length for a successful Netflix series, and Lucifer has produced more episodes than a regular Netflix original series (its seasons vary between 13-26 episodes in length), the drama, starring Ellis, has remained a strong performer on the streaming platform. The talks for more episodes were first reported by TVLine.

At 77 episodes through five seasons, Lucifer is already one of the longest running Netflix original series whose episode count is between veterans Orange Is the New Black (91) and House Of Cards (73).

“We are so incredibly thankful to Netflix for resurrecting our show last season, and now letting us finish the story of Lucifer on our terms,” series executive producers Modrovich and Henderson said at the time of the Season 5 renewal. “Most importantly, we want to thank the fans for their incredible passion and support. The best is yet to come!!”