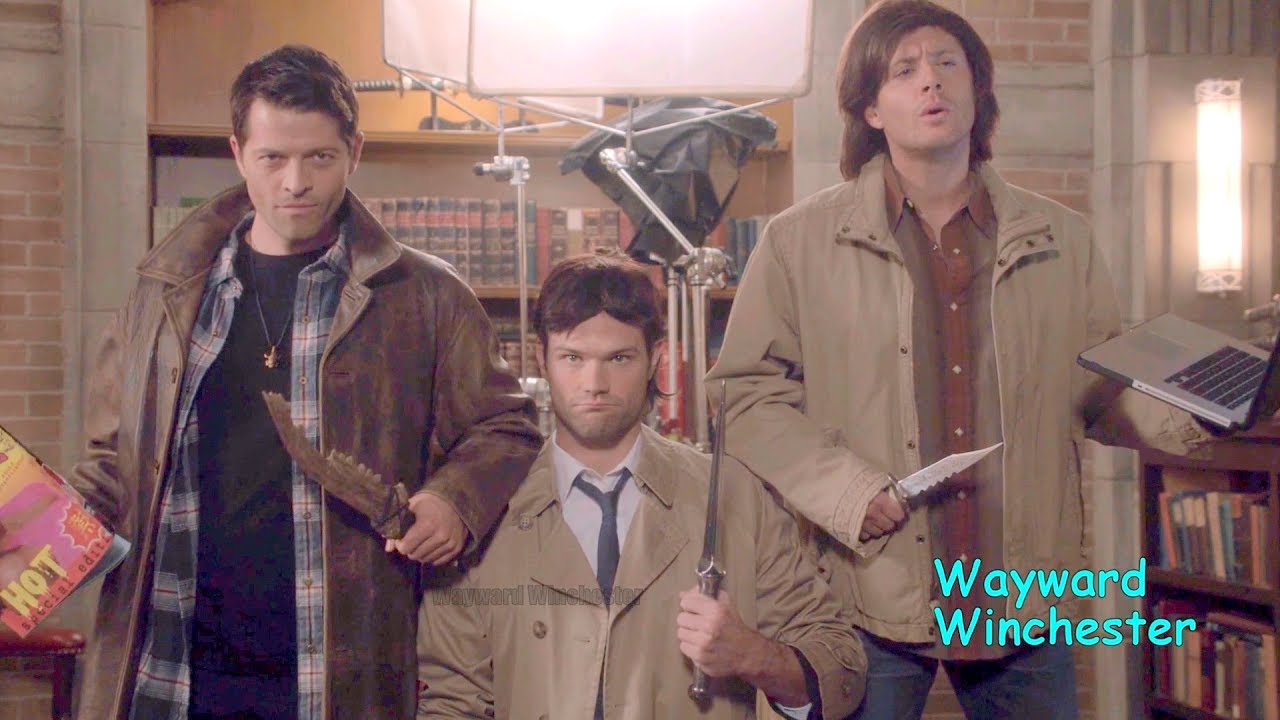 On Tuesday large number of the Supernatural cast joined a Zoom call with Georgia’s Stacey Abrams — who appears to be a big fan of the show — to raise money for Fair Fight, an organization founded by Abrams to fight voter suppression.

Made by Misha Collins, the Zoom followed the Supernatural creator Eric Kripke, cast members Jared Padalecki, Jensen Ackles, Jim Beaver, Felicia Day, Samantha Smith, and many, many more. Prior to the Zoom, Collins announced on Twitter that the event had already raised more than $106,000 for Fair Fight, and during the video, he gave an update when they hit $225,000.

The reunion featured the Supernatural family asking Abrams some questions before eventually hitting on some Supernatural trivia, and then, Collins rounded things out by sharing some never-before-seen bloopers from the series’ final episodes.

You can watch the bloopers below: