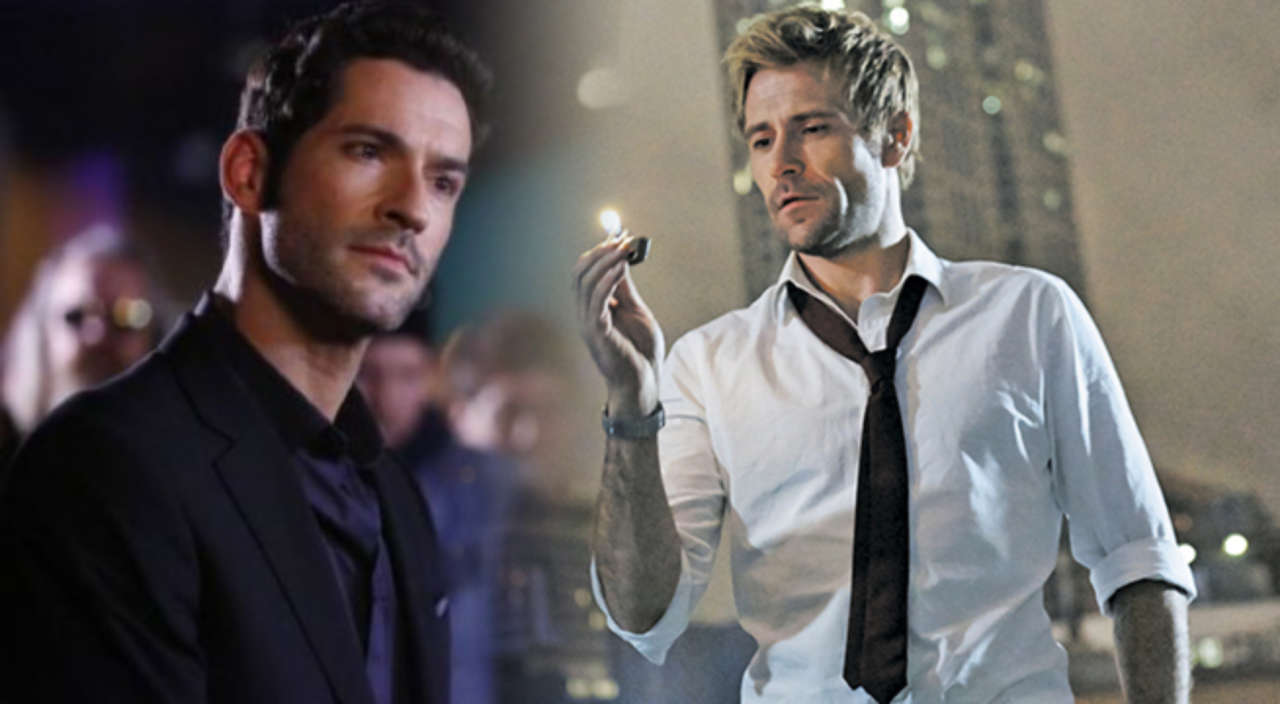 What if Lucifer lives on in a new series with a capable demonologist?

Writer and “Fatman Beyond” co-host Marc Bernardin thinks it’s a good idea, and has pitched a John Constantine/Lucifer team-up series following their meeting in “Crisis on Infinite Earths.”

Bernardin took to Twitter to propose his ideal, hypothetical series, which would see both Matt Ryan and Tom Ellis reprising their roles of John Constantine and Lucifer, respectively.

“Dear Warner Bros. TV,” Bernardin wrote. “I would like to do a miniseries…following Lucifer and John Constantine as they drive from LA to NYC, leaving broken hearts and scorched earth in their wake. Call it…Highway to Hell. Give me money.”

Dear Warner Bros. TV: I would like to do a miniseries, starring @tomellis17 and @mattryanreal, following Lucifer and John Constantine as they drive from LA to NYC, leaving broken hearts and scorched earth in their wake. Call it…Highway to Hell. Give me money. pic.twitter.com/2rL44FBE1a

Lucifer co-showrunner Joe Henderson responded with his support in the form of a gif of Ellis’ Lucifer saying “Lucifer likes.”

Lucifer is not a part of the Arrow-verse, but technically he is part of the DC Comics via The Sandman.

Lucifer made his Arrowverse debut earlier this month when Constantine (Matt Ryan) created a portal to his Earth so he could ask for transport to Purgatory in order to retrieve Oliver’s (Stephen Amell) soul.

Lucifer and Constantine knew each other, through Lucifer’s demon friend Maze (Lesley Ann-Brandt).

Maze left Hell behind with Lucifer to live in Los Angeles.

When Constantine first asked for Lucifer’s help, he was reluctant but eventually agreed to assist Constantine as a favor for once helping Maze.

Exactly what Constantine did for Maze remains unknown, but hopefully, Lucifans will find out.

Constantine is this universe’s most capable demonologist and self-proclaimed master of the dark arts.

Lucifer could always use a talented occultist to help contain stray demons.

So this could be the beginning of a perfect relationship… and new series.