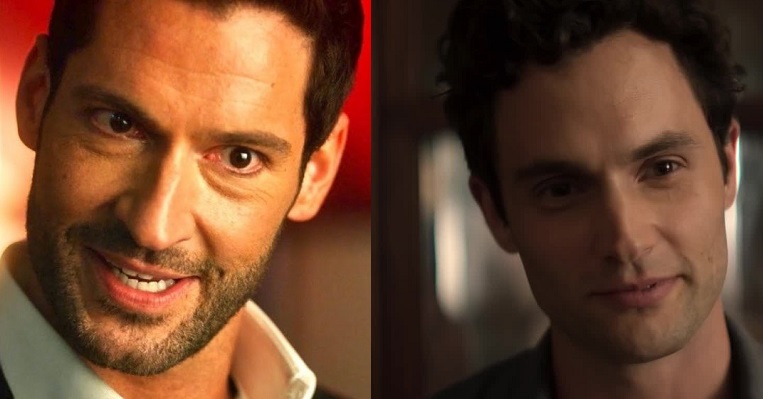 During 2021, Ohio thrill-lovers searched about the Netflix series “You” more than any other horror show, while Michigan viewers were looking for information about fellow Netflix series “Lucifer” the most.

This information comes from a new survey conducted by CenturyLinkQuote, which revealed the most-searched spooky TV shows of each state in the union during the past year. The data was based on a compilation of information from sources such as Ranker, ScreenRant and IGN.

“You,” a series about a serial killer who develops an infatuation and obsession with a series of women, debuted on Lifetime in 2018. It was a modest success at first but began to find greater fame once the first season of the show was added to Netflix, eventually becoming exclusive to the streaming service. The third season of “You” will debut on October 15.

“Lucifer” also began life on another network, beginning its run on Fox in 2016. Based upon a DC Comics character, the show is focused on the devil as he works and lives in the world, becoming a consultant with the LAPD. After a low-rated three-season run on Fox, the show was picked up by Netflix for an additional three seasons. The final set of episodes debuted on the service in September. 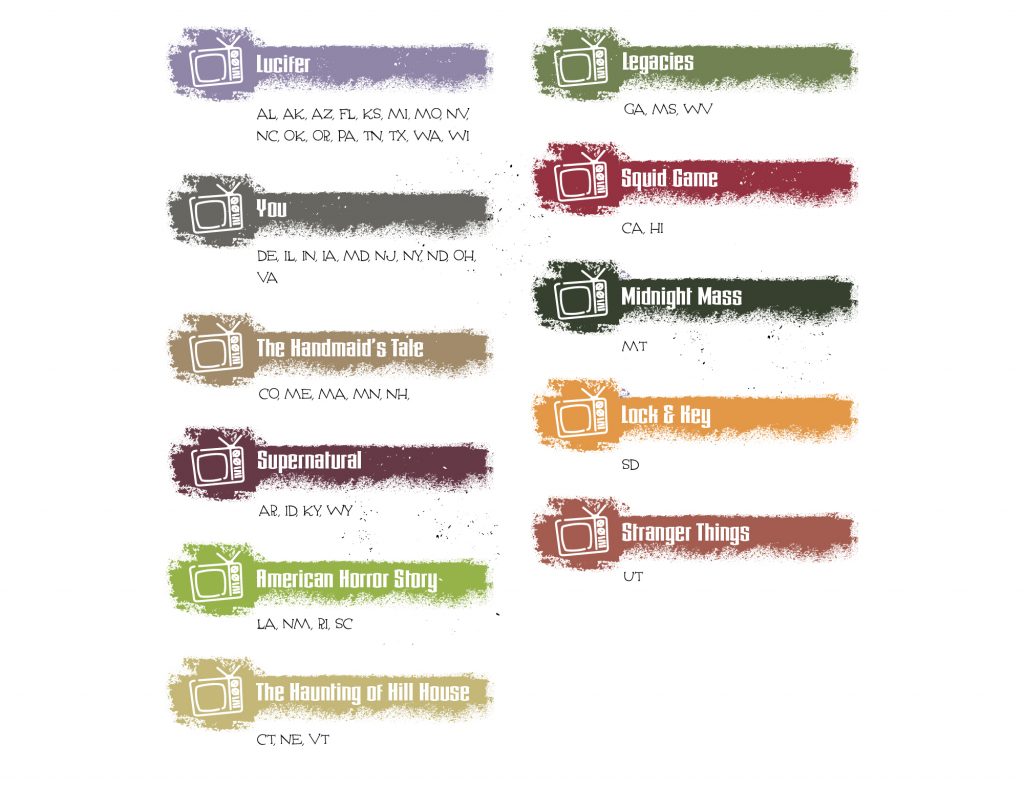 Despite premiering on Netflix less than a month ago, South Korean sensation “Squid Game” already ranks as the most-searched horror show of the year in two states— California and Hawaii.

My name is Damyan Ivanov and i was born in 1998 in Varna, Bulgaria. Graduated high school in 2016 and since then i'm working on wordpress news websites.
Lucifer, you