Legacies season 4 is premiering today (October 14) in the US, and a big part of the marketing is letting fans know that Hope Mikaelson is going to die.

Of course, that isn’t the end of her journey by any means. Her life may be ending, but her undead life is about to begin.

Hope is, or will soon become, a tribrid – a combination of werewolf, witch and vampire. It’s a plot point that viewers have been waiting for for years, with actress Danielle Rose Russell telling TVLine that she’s very excited that it’s finally happening. 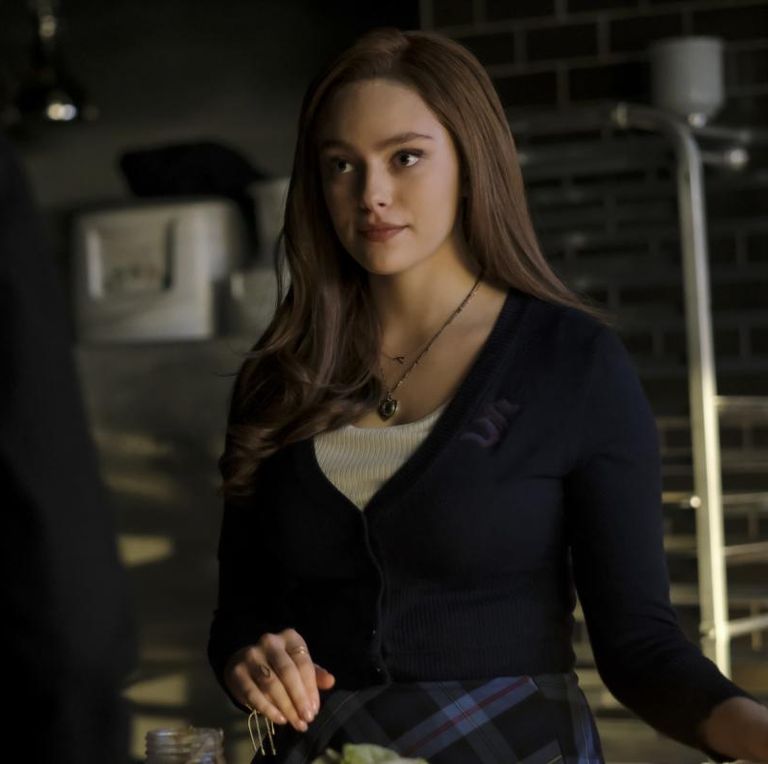 Speaking to the publication, who noted that Hope is the first character to be conceived on one show, born on another, and then killed in a third, Danielle said: “There are producers and directors who have been involved [with this franchise] since The Vampire Diaries, and we’ve been talking about how we’ve been building up to this for seven or eight years, back when Hope was just a concept.

“I don’t think anybody expected it to actually get this far, but here we are. It really does feel like I’m stepping into this character’s legacy.

“We predicted that she would have to face that decision around season 3 or 4, so it’s happening at the right time. I started playing Hope when I was 17, and now I’m going to be 22, so she really has grown up with me.”

The actress also joked that she’s used to simply holding up her hand to cast a spell, but now she’s going to have to bite people’s necks. Thankfully for her, it’s all VFX rather than prosthetics now. 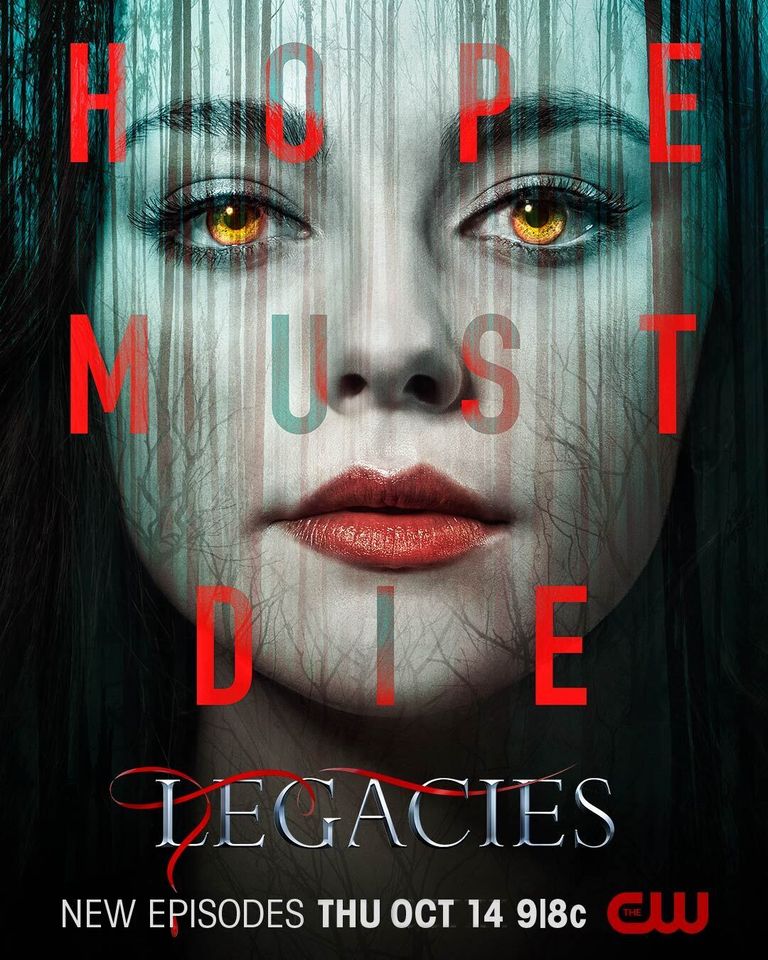 And referring to that poster, she added: “I didn’t have any idea that they were going to make that the poster until [showrunner Brett Matthews] sent it to me. I was shocked. It’s an amazing poster.”

Legacies airs on The CW in the US. There’s still no UK broadcaster attached.