‘Lucifer’ Is Getting Ready To Return! 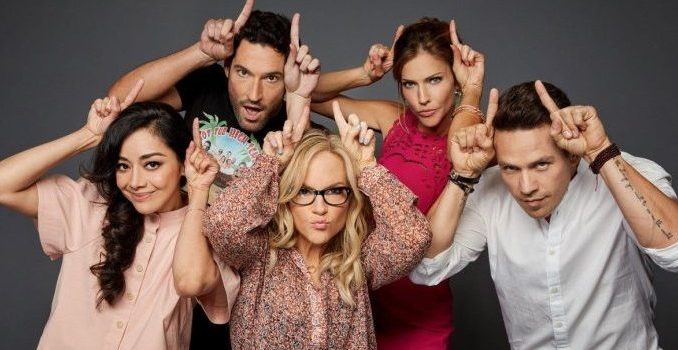 One of our favourite TV series – Lucifer will be working its way back to our screens “very soon” after closing production due to the COVID-19 crisis.

Earlier this week, showrunner Ildy Modrovich tweeted a loving (and rather promising) message to her fellow cast and crew members of the show alongside a photo of them all.

Here’s what she said: “I miss this family… and hope to see them very soon. ;)” Intriguing… 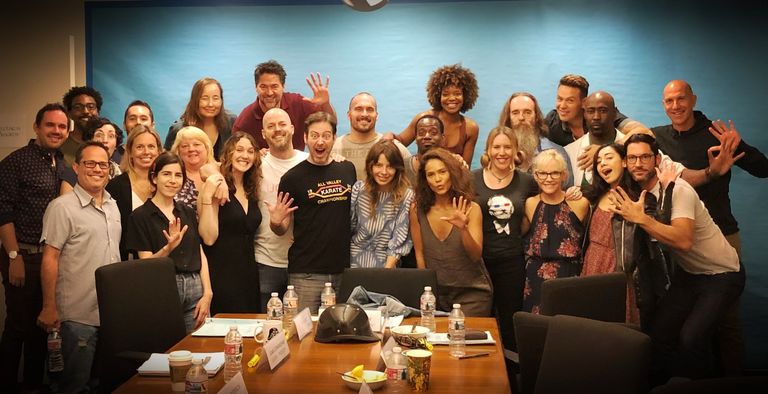 Actor DB Woodside (also known as Amenadiel from Lucifer) joined the excitement by tweeting a reassuring message to impatient fans: “Dear #Lucifans Good things are happening. Pls continue to be patient.” Let’s hope that the wait won’t be for much longer.”

Until then, we can only speculate about what to expect from the upcoming episodes in season 5. Last month, fellow showrunner Joe Henderson gave fans a bit of a tease of what we can expect with a photograph from one of the last days of filming.

On his Twitter, he uploaded a photo of stars Tom Ellis and Lauren German (Lucifer and Decker, respectively) and wrote: “My #lastnormalphoto is from set on #Lucifer. We shut down production soon after, but God what a gorgeous day (and @LaurenGerman & @tomellis17 ain’t so bad either).”

While it didn’t give too much away, what is interesting about the photo is the location. 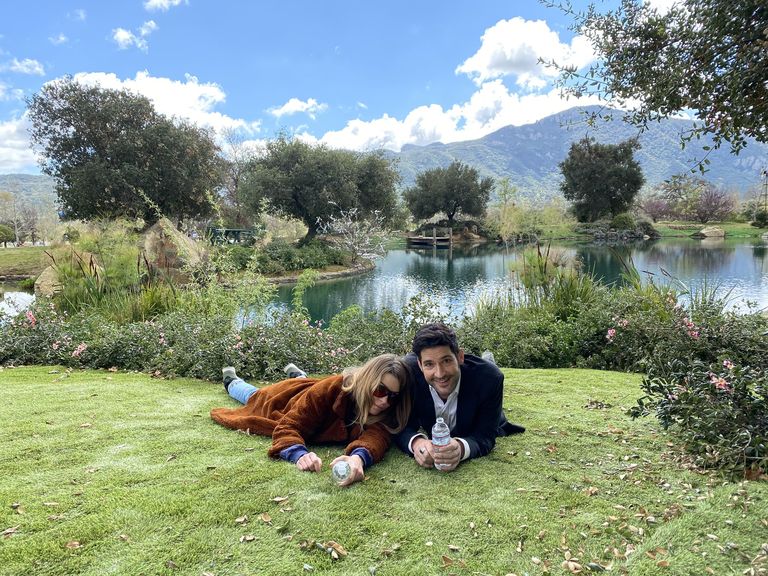 The garden the actors are sitting in looks rather heavenly, don’t you think? Could this be confirmation that the show is going to visit the Garden of Eden in its 5 season? Share your thougts in the comment section below.