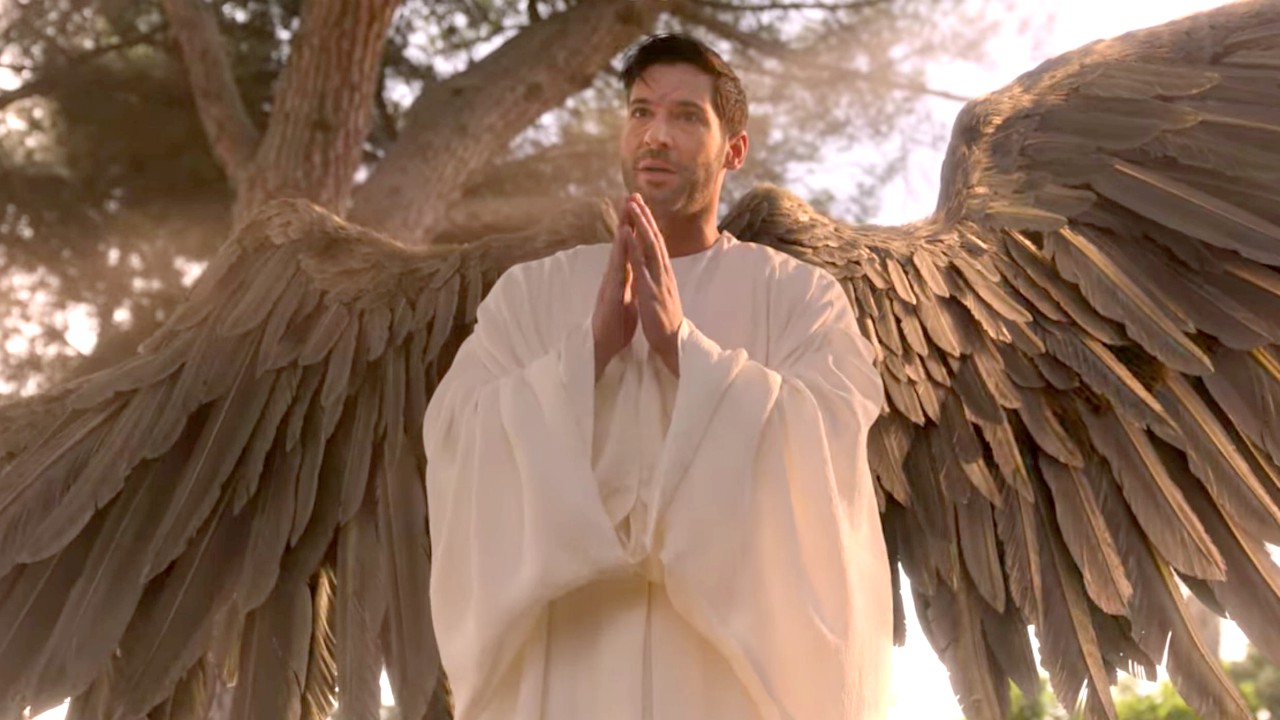 Fans are now waiting for the continuation of Lucifer Season 5 Part 2. As the first eight episodes ended with a major cliffhanger, it remains to be seen what will happen to its continuation and God’s real motive in his stay on Earth.

Lucifer Season 5 Part 2 has another eight episodes to feature. Now that it is almost done, it will take no time before it finally hits the small screens.

Fans have a lot of questions about the show’s continuation. What is God’s plan in staying on Earth for so long and will he mend his relationship with Lucifer (Tom Ellis)?

New trailer, episode titles, and more
Fans are waiting for the second part’s official trailer to drop on Christmas, but that didn’t happen. So, viewers are looking forward to seeing if it will finally come out in the New Year.

According to BlockToro, an official trailer should arrive in January 2021 at maximum, along with the release date of the all-new episodes’ coming on Netflix.

Lucifer Season 5 Part 2 will continue with Episode 9, titled “Family Dinner.” The other titles for the remaining episodes are also now out, teasing what will possibly happen.

Episode 10 will be called “Bloody Celestial Karaoke Jam,” Episode 11 “Resting Devil Face,” Episode 12 “Daniel Espinoza: Naked and Afraid.” Episode 13 will continue with “A Littler Harmless Stalking,” Episode 14 “Nothing Lasts Forever,” and Episode 15 “Is This Really How It’s Going to End?”

For the finale, Episode 16 will be titled “A Chance at Happy Ending,” hinting at a positive conclusion that fans are about to see.

We made an imaginary holiday card for our favorite devil, @tomellis17 😈 Season’s greetings, @LuciferNetflix fans! pic.twitter.com/MfjQL235Iv

“When could the release date of 5B possibly be?” the tweet read. “We can’t reveal that, but what we can reveal: get ready for *’s extended stay on ***.”

Express noted fans quickly filled in the blanks with God or Dad’s name. There are hopes he will mend his relationship with his estranged son, Lucifer.

Lucifer has a major dad issue after he led the revolt against Heaven and God punished him to rule over Hell. Hence, everyone is looking forward to their reunion.

Also, there are theories God’s stay on Earth has something to do with Michael, stopping him from wreaking havoc.

Whatever the case may be, fans will find out what will happen next on Lucifer Season 5 Part 2 on its release in early 2021.

Micky is a news site and does not provide trading, investing, or other financial advice. By using this website, you affirm that you have read and agree to abide by our Terms and Conditions.