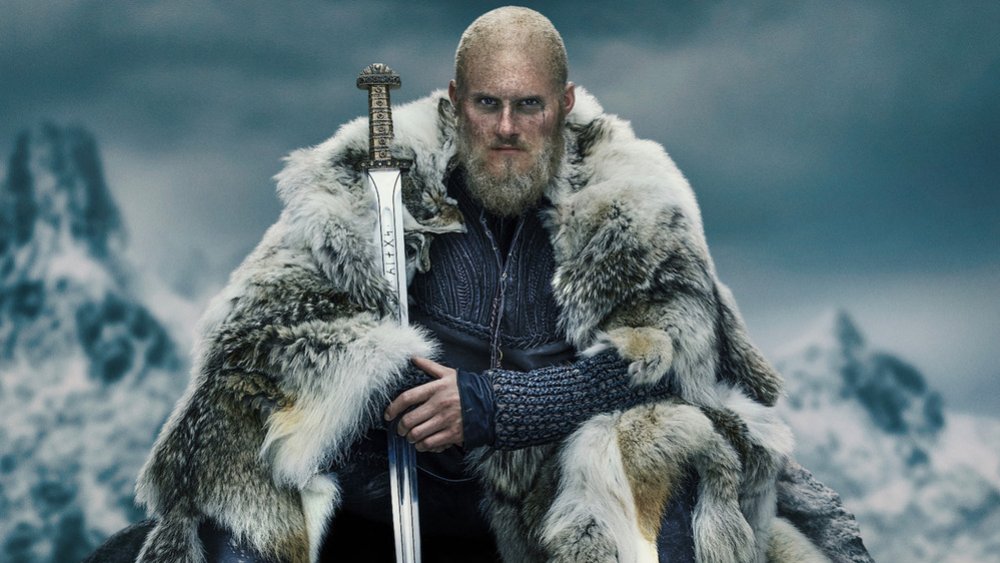 Vikings is reveals the entirety of the final half of the final season in just two days, bringing to an end the stories of characters and their magnificent hairstyles we’ve been following for years.

While a lot of cult favourite genre shows can go on for ages (looking at you Supernatural), Vikings is ending after (just) six seasons. Simply because creator Michael Hirst has decided it’s time.

“I knew in a global sense where I was ultimately going. And it was very satisfactory, in a way, when we came to what I knew was going to be by the last season,” Hirst told GameSpot. 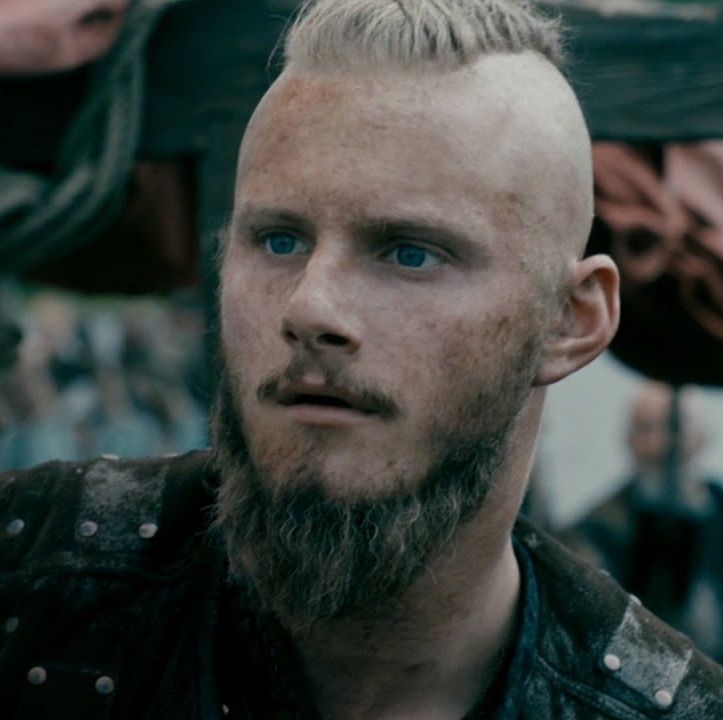 “I also felt that I’d said as much as I had to say really about Vikings, you know? I started off and I was fascinated by their culture and beliefs, and I wanted to overturn all these prejudices and cliches about them. And [then] I fell in love with these major characters.

“Often my days and nights for seven years were filled with Vikings. You know, I would write [until] 12 o’clock at night, I commuted to Ireland every week. It was time to conclude the saga.

“I had to give these various storylines a satisfying conclusion – a conclusion that didn’t cheat in any way. And I felt that if I could come up with endings that were satisfactory and felt justified, then the audience would hopefully feel the same because I love these characters so much and it was very important to me.” 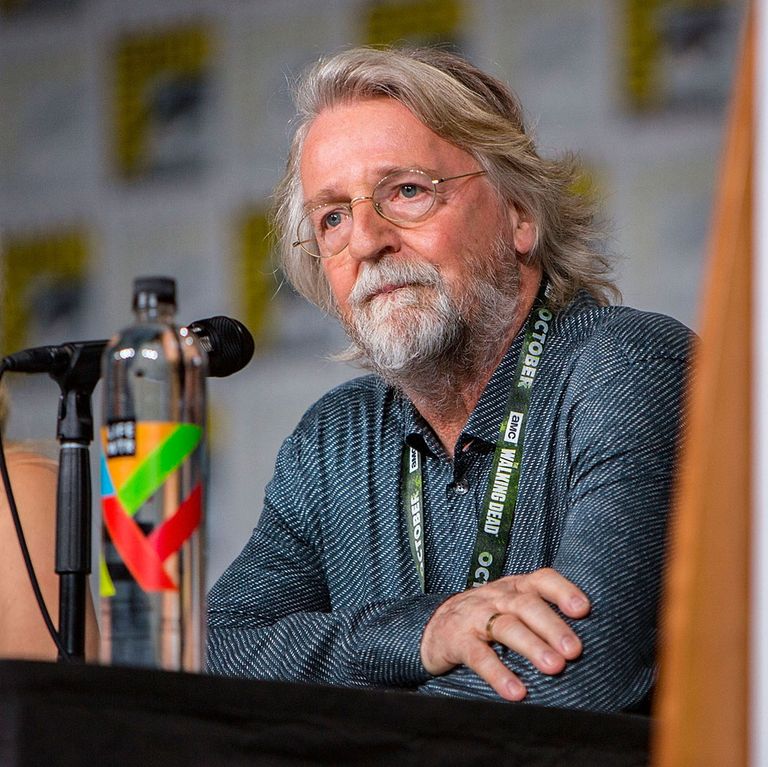 Despite Hirst sounding like he wants to put his feet up, he’s actually going to follow-up Vikings with a spin-off called Valhalla that’s coming to Netflix.