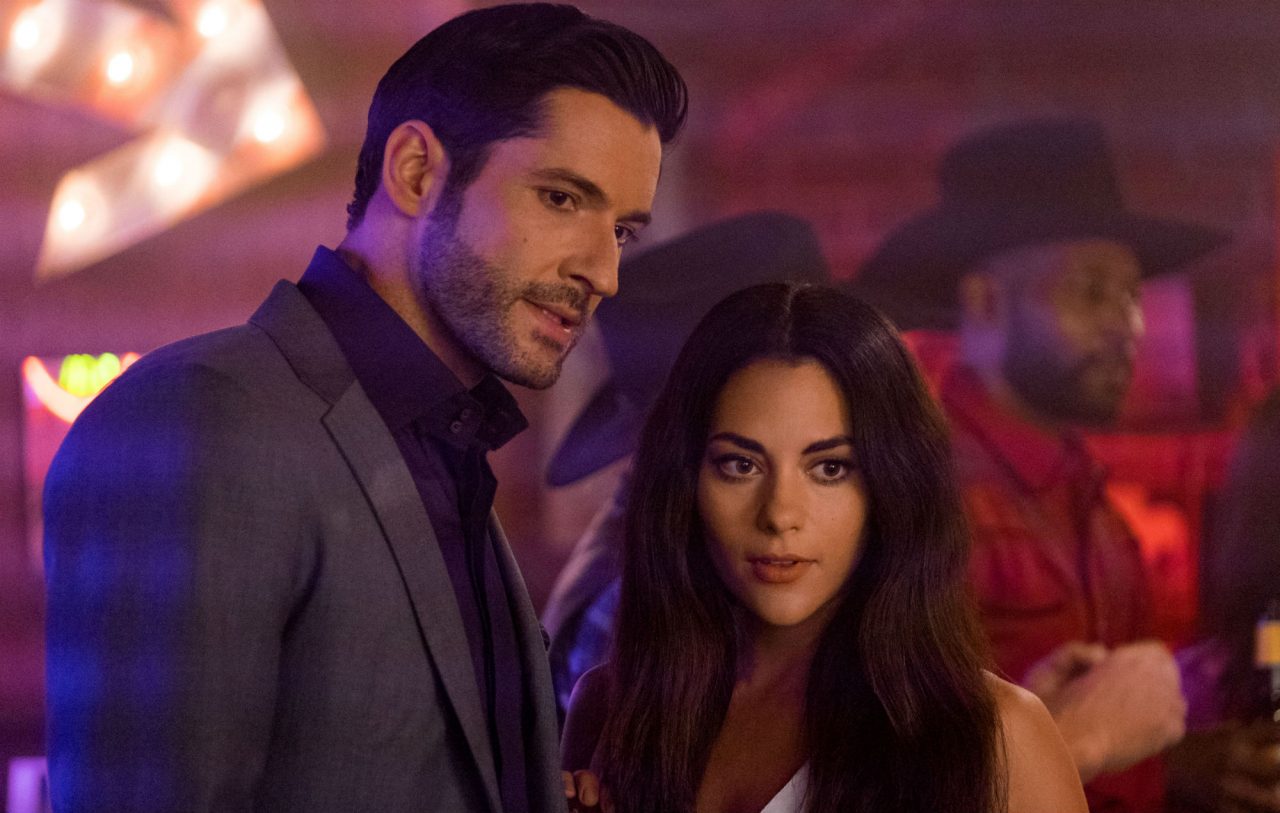 About 5 years ago in 2016, the supernatural procedural drama Lucifer introduced a seemingly different version of popular biblical characters, where they take human forms and walk amongst the common folk. Based on the DC Comics character from the comic book series The Sandman (created by Neil Gaiman, Sam Kieth, and Mike Dringenberg), the series shows how these super-powered mythological personas would act in the world of humans.

What makes these characters so lovable is the fact that with all the criminal investigation, hilarious puns, and heavenly drama going on, the show also finds a way to make sure they connect with the audience on a deeply emotional level. But while so far the show has provided almost everything the viewers have wished for, from the arrival of God himself to the much-awaited “Deckerstar” union, there are some aspects of Lucifer that have been left somewhat mysterious so far — the most prominent of which involve the concepts of immortality and having a soul. One begins to wonder, what are celestials exactly? Are they simply otherworldly beings like Superman or Thor? Do they have a soul like humans? What is the meaning of having a soul in the Luciverse?

It is a well-known fact that in the show, Heaven and Hell exist, and the rules about humans getting into either of them have been defined clearly, with Hell being reserved for those who feel guilty about their actions on Earth. However, the rules are different for celestials; for example, angels can “fly” between Heaven, Hell, and Earth, while demons cannot travel between realms without any external help.

Moreover, there’s a thinning of the line between the physical world and the definition of soul when it comes to these entities. Take how whenever Lucifer (Tom Ellis) dies (momentarily), it is his astral projection that is transported back to hell. Does that mean angels have a soul? Is an angelic soul similar to a human one? What really happens when an angel dies? We know anyone or anything that has been killed by Azrael’s blade is simply erased off of existence. There’s nothing left of the victim’s soul. But what about those killed by other means? Like demon blades/bullets? Do they go through the same trials as humans? Or they simply lose the ability to fly between the three realms?

In Season 2 Episode 13, “A Good Day to Die,” Lucifer intentionally dies to go to hell and get the antidote for Chloe (Lauren German). Unlike humans, who straight up go to their own hell loops, Lucifer seemed to have some control over wherever he was going. However, he did seem to get stuck at one point, where he has to kill Uriel over and over, until his mom comes to rescue him. That place was described as Lucifer’s own hell loop, but does this indicate that all the beings, whether human or celestial, have their own Heaven and Hell?

Demons are also a rather peculiar case in the Lucifer universe. Though we eventually get to know more about them in every season, there are some facts about them that are still shrouded in a cloud of mystery. What are demons, really? Let’s have a look at the story of Lilith, the mother of demons. She was the first wife of Adam, and was cast out of heaven for disobeying God’s orders. She goes on to have children, and these children later on constitute Lucifer’s army of demons for his rebellion against God. It is, however, never mentioned who is the father of these demons. We know it is not Lucifer, as heavily implied by Mazikeen (Lesley-Ann Brandt, who also played Lilith at one point). There has been no definitive explanation yet.

Plus, it has been assumed that Lilith is the first demon in all of history, but after giving up her powers and immortality in the Season 5 episode “It Never Ends Well,” she goes off to live her life as a normal human. Does this mean her demonic soul had turned into a human one? Where did she go after her death? We might get the answer to this question in the final season.

Talking about other demons, we know those residing in hell can only come to Earth by hijacking a recently dead body. They can stay as long as the body is in working condition, and as long as Lucifer wants them to. But it also implies demons are similar to souls, with an additional power of taking control over a human’s body. Is that the reason why Maze called demons soulless?

If we take reference from other shows where demons have played a pivotal role, such as Supernatural, they define demons as human souls that went corrupt after being heavily tortured in hell. Maze has often referred to physical and mental abuse that she suffered as she grew up in Hell. Lilith abandoning her children added to her issues. Did all these factors somehow contribute to the twisting of their souls into demons?

The case of Mazikeen stands out amongst the rest, as she is the only demon who walks freely on Earth with a body of her own. Firstly, how did she even do that? Did Lucifer self-actualize her a body? What would happen if she dies in her current state? After talking to God, everyone’s favorite bounty hunter gets busy growing a soul. She doesn’t understand what it means or how will she do it, and neither does the audience. Maybe she will follow the path taken by her mom, Lilith? Because that seems like one of the ways how a demon can get a human soul, but no one knows for sure.

We can hope that most of these questions will be answered in the final season of Lucifer — at the very least, it is almost certain they will finally reveal God’s plan for his children, i.e. the angels. After all, it was quite surprising to notice that God did not care that in his absence there would be a power struggle, one in which his children died. Maybe there’s actually a safe place where he’s keeping their souls, and the series might be heading towards a happy ending? No one knows for sure. We can only continue to speculate while we wait for one last ride with Lucifer and his shining black Corvette.

My name is Damyan Ivanov and i was born in 1998 in Varna, Bulgaria. Graduated high school in 2016 and since then i'm working on wordpress news websites.
Lucifer, Lucifer Season 5, News, TV Series