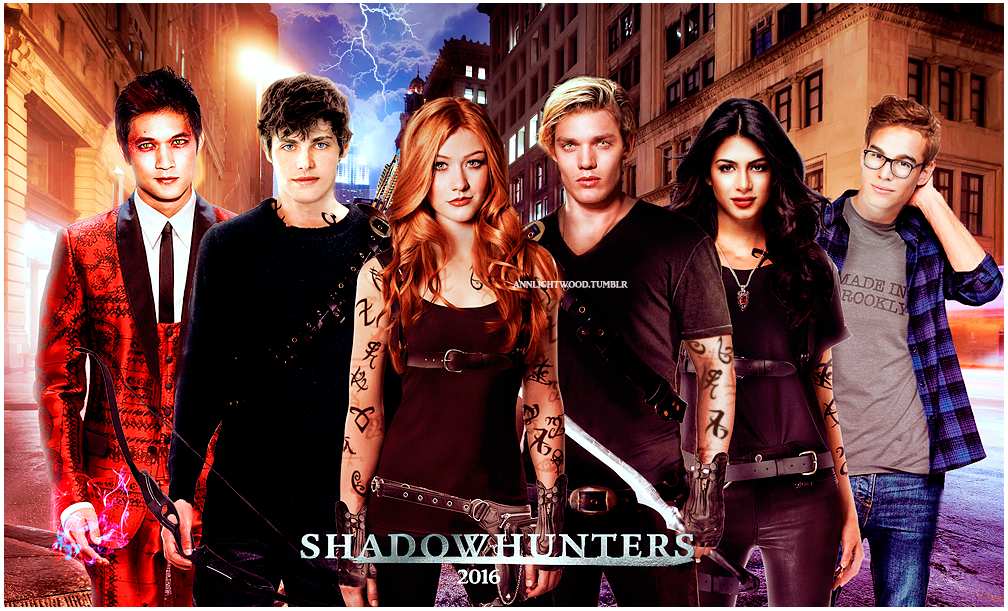 Actor Katherine McNamara is convinced that the following Shadowhunters gained throughout its run will not go away, and in fact has grown since the airing of its finale more than two years ago.

McNamara, who plays the lead character Clary Fray in the series, made the comments as part of an interview with Collider. Touching on the disappointment she felt over the news that the Arrow spinoff that she had been part of would not be produced, the Teen Choice Award-winning actress expressed deep affection for her experience on Shadowhunters and the legions of fans that keep the show’s memory alive.

“The Shadowfam is so special. We love to call them the Shadowfam because from the creatives to the fandom, it’s all one big family. We really all have the same passion for the story. That has not ceased, and I truly don’t think it ever will,” said McNamara. “That’s all a credit to the fandom, in that they have taken this community far beyond us and the show and our characters, and created this beautiful space where people can feel accepted and just truly be themselves and find kindred spirits from all over the world.”

Also known as Shadowhunters: The Mortal Instruments, the three-season supernatural drama debuted on Freeform in January 2016, garnering the largest audience for its network in over two years. The second adaptation of Cassandra Clare’s young adult book series, The Mortal Instruments, Shadowhunters received mixed reviews during its first season. Developed by Ed Decter, the show focuses on McNamara’s Fray as she comes to terms with the news that she is not an average woman, but rather a demon-hunting human/angel hybrid. Learning this fact on her 18th birthday, Fray must join up with a team of similar “Shadowhunters” in her quest to rescue her mother from the nefarious Valentine Morgenstern, who happens to be her own father.

While the first season had attracted lukewarm attention from critics, a second season was announced just two months into the show’s airing. McNamara admitted, “It’s so interesting because I never expected it, when I first started the show. I was so excited. Being a fan of YA as a kid, I know the responsibility of taking on a story like that and taking on a character like Clary, that people are so attached to and a world that people relate to so much and love.”

McNamara pointed out that the cancellation of Shadowhunters has not kept fans from discovering and immersing themselves in its universe. “In a space like social media, that can have so many different facets that run the gamut, to have a space that is so loving and positive is just a gift to be a part of,” she said. “Seeing through the pandemic, so many new people discovered Shadowhunters and went on the journey anew, and seeing those comments online and meeting people at virtual comic cons, it’s almost been a resurgence of fresh enthusiasm into the world that we’re all just so excited to see.”

My name is Damyan Ivanov and i was born in 1998 in Varna, Bulgaria. Graduated high school in 2016 and since then i'm working on wordpress news websites.
Katherine McNamara, News, Shadowhunters, TV Series