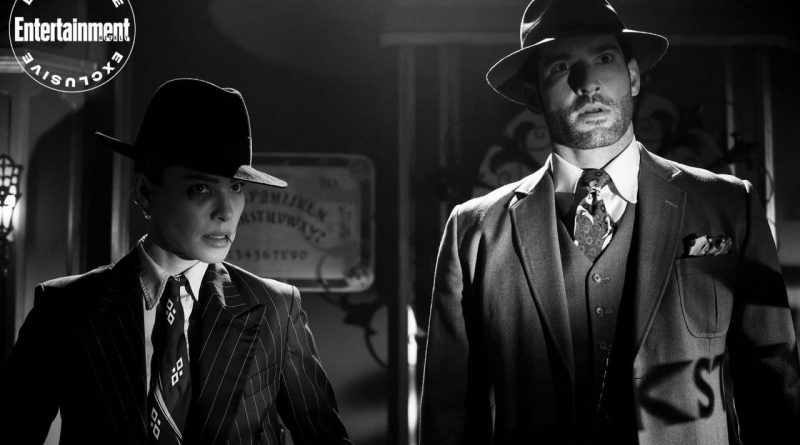 Lucifer is returning to Netflix for its fifth season in August, and the popular Vertigo Comics adaptation is taking back things to the 1940s for a special episode.

The Netflix series has released official stills from its upcoming episode “It Never Ends Well for the Chicken,” in which a key piece of Lucifer and Maze’s backstory in 1940s Los Angeles is revealed. In addition to the period piece setting and black-and-white cinematography, the rest of the cast will be portraying different characters in the flashback episode. “Everybody, in like two days, had to come up with a completely new character, and everyone is so funny,” co-showrunner Ildy Modrovich told EW. 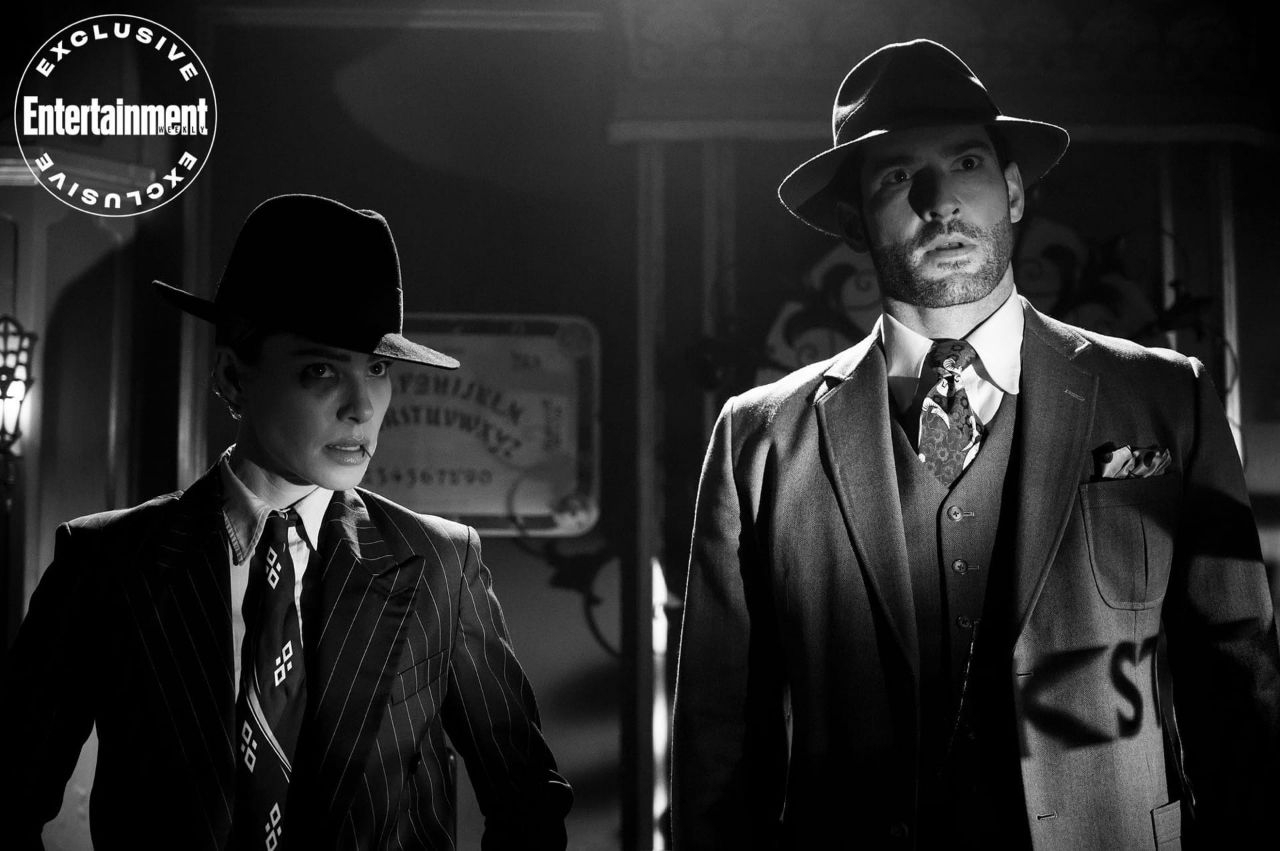 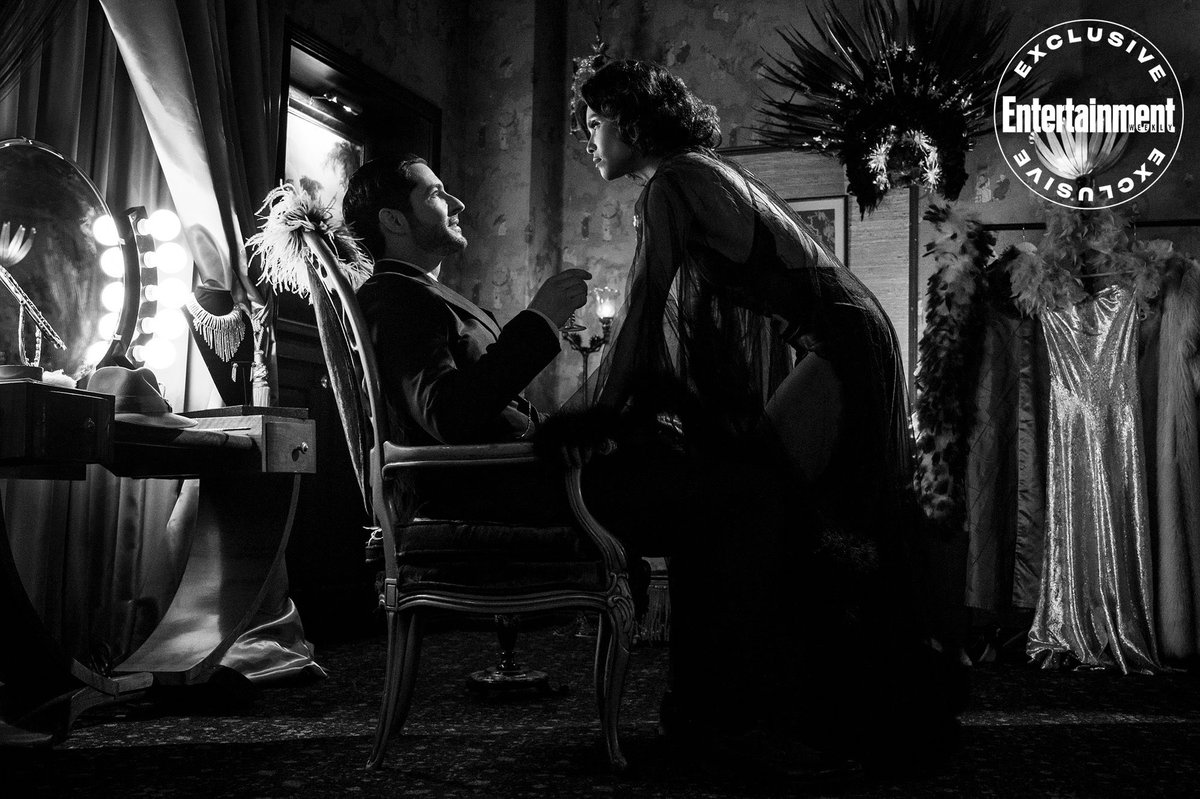 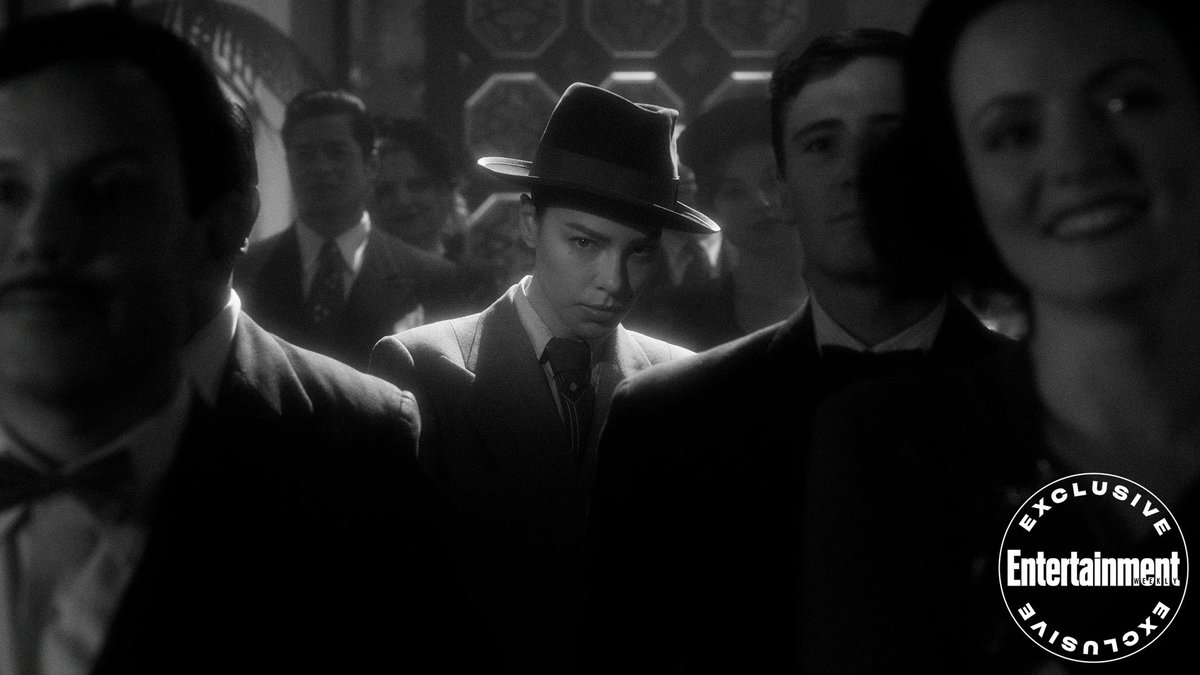 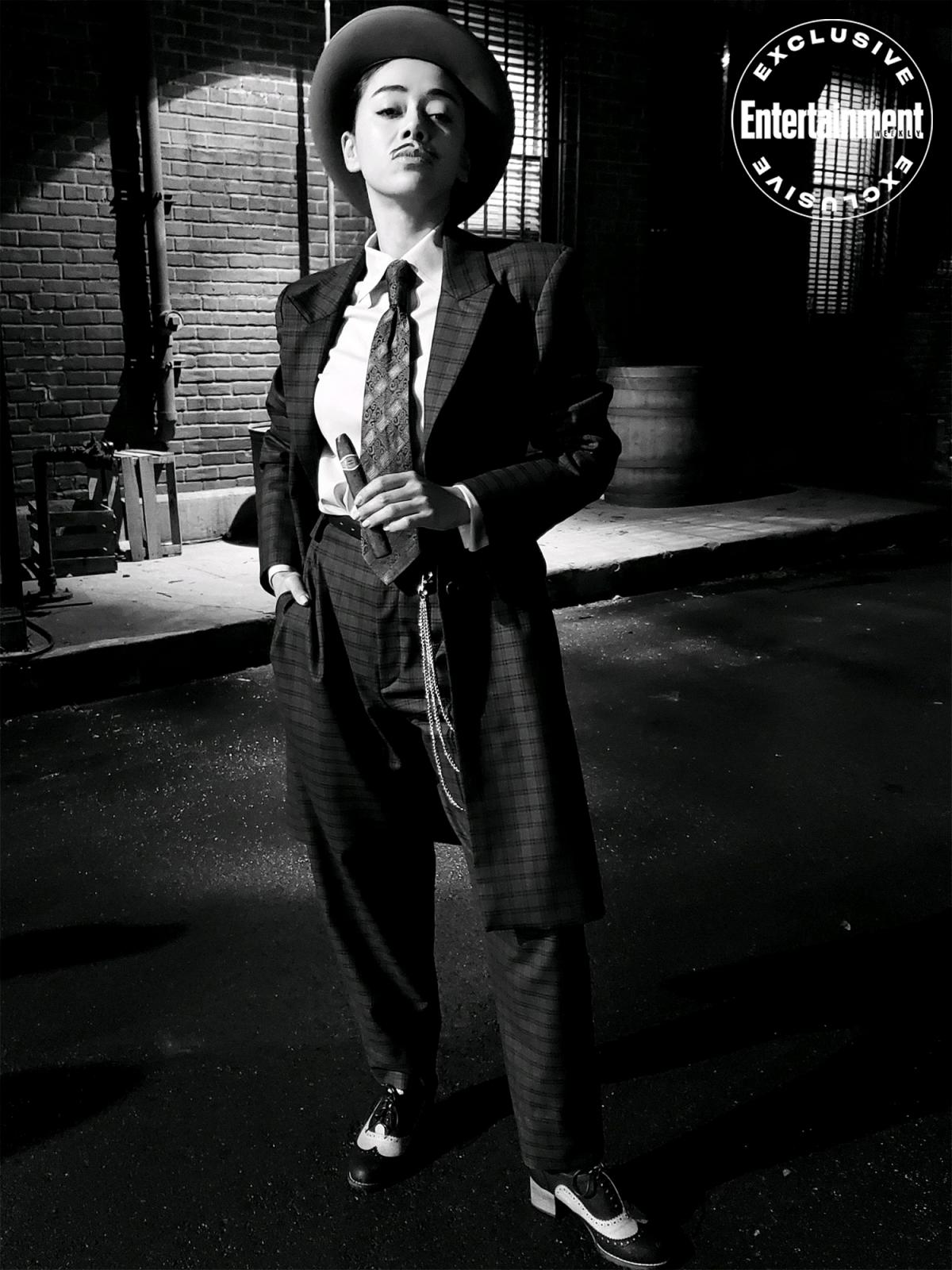 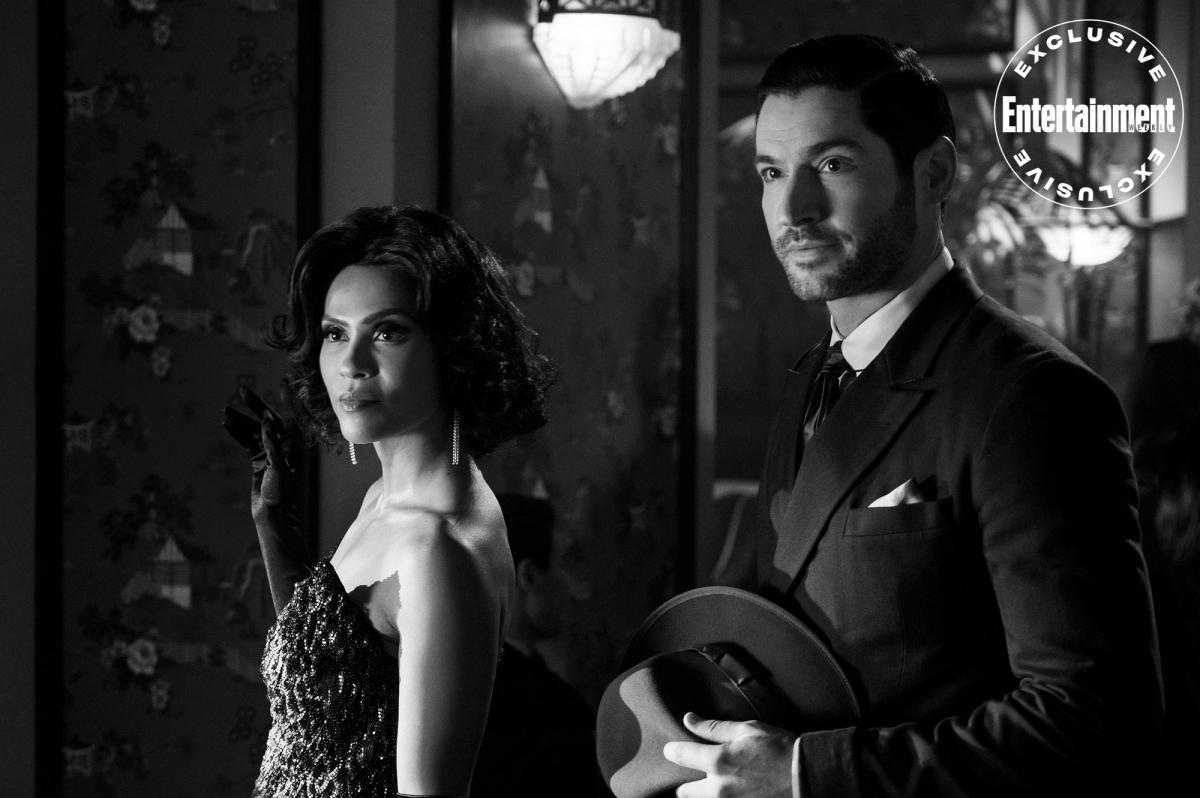 “Whenever you play [with] flashbacks, the question is always, ‘What’s the time frame that can reflect a person?’ What’s nice about noir is it’s detective stories, but Lucifer isn’t a detective yet. So what we’re almost seeing, to a certain extent, is Lucifer’s first case,” co-showrunner Joe Henderson added. “There is a case, there is a mystery to solve, but it’s just more filtering our [show’s] language through noir.”

The decision to include an episode set decades in the series’ past was developed after Netflix increased the Season 5 episode order from 10 to 16, giving the creative team more room to explore Lucifer’s backstory. For Modrovich, the setting seemed tailor-made for star Tom Ellis’ sensibilities in his performance as the eponymous Lord of Hell.

“Tom Ellis is made for this style. He kind of is Cary Grant. I think there’s always been something about his portrayal of Lucifer [that’s] old school, that harkens back to the extravagance and elegance of old Hollywood and just noir,” she said. “There was a moment in our arc where Lucifer needed to give us a little backstory on a character and tell us what happened to [him] a long time ago and we thought, ‘Perfect moment for a Princess Bride moment. So, let’s open it up and have Lucifer tell this story to someone. And if we’re really doing an homage to Princess Bride, that person should be Trixie [Scarlett Estevez].'” 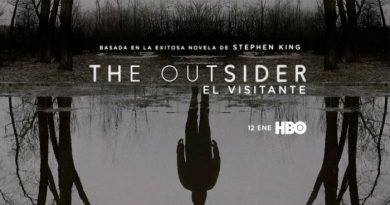 Why is new series ‘ The Outsider’ the scariest of them all 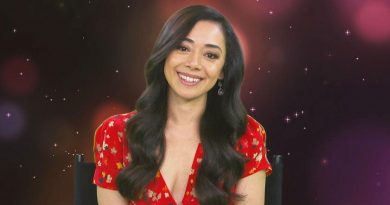 Aimee Garcia has shared a beautiful picture of her, wishing everyone a Happy New Year! (Picture) 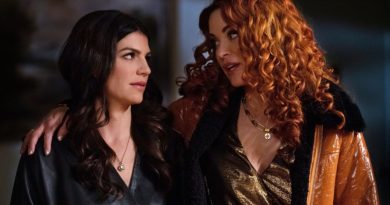