Peaky Blinders season 6 story has been forced to change! 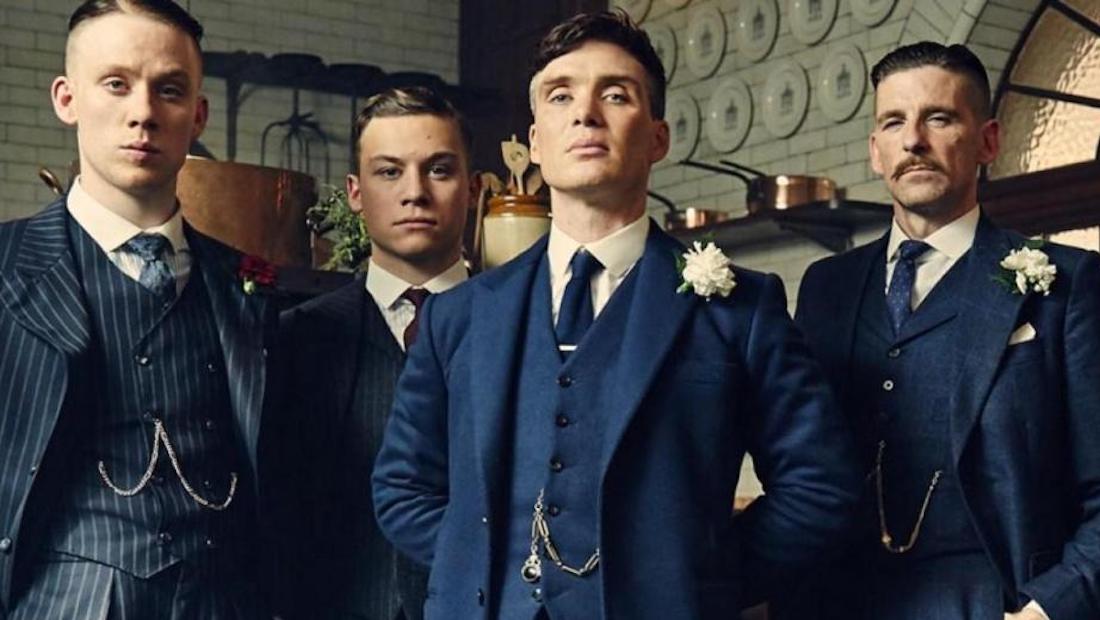 Peaky Blinders creator Steven Knight has revealed he’s had to change season 6 as a result of coronavirus halting film production. Steven, who writes the show, is one of the few to know where the future of the show is going, but by his own admission there have had to be some adjustments.

Season six of the much-loved series was supposed to start filming in late March, however all production was shut down as a result of the covid-19 spread. So now, just like the Shelby boys, Steven has had to think on his feet to make sure a new filming period could fit everyone in… and that ultimately meant plot changes.

Speaking on the sudden change of plans for the launch of Peaky Blinders TV, he said: ‘We’ve had to change a few things because of actors’ schedules.

‘I’ve been through the scripts, so some things have developed and changed, I think, for the better.’

‘Obviously the main concern is for everybody’s safety,’ he added.

‘Once we’re certain that we can make the show and keep everybody safe, we’ll start.’
Peaky Blinders fans are eager to know what exactly is in store for the Birmingham mobsters, especially considering the gang was left in tatters at the end of season five.

But the show has created megastars out of its cast, with many becoming in-demand over in the States for new projects. Cillian Murphy has an established career already in film and TV, with Finn Cole – who plays Michael Grey in the series – landing a starring role in LA based series Animal Kingdom.