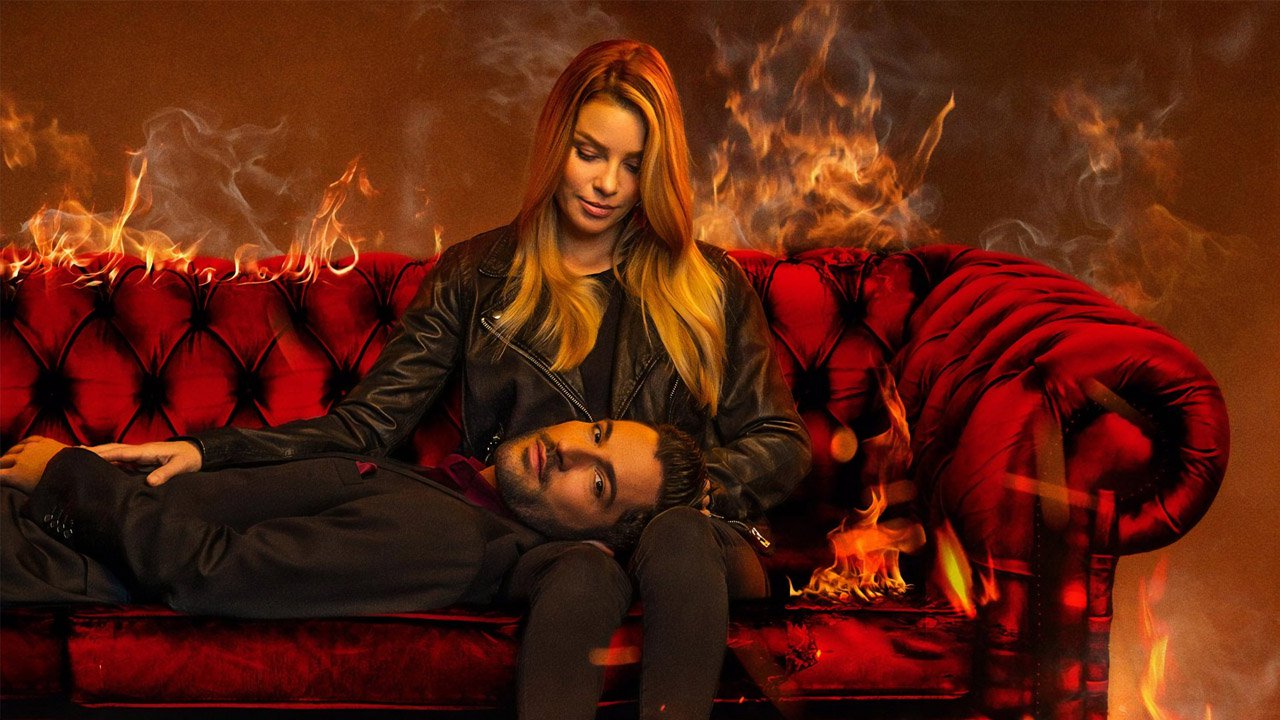 Lucifer is getting close to the end and, following last season’s musical episode, the Netflix series is turning things up a bit for its final season.

The sixth season will be diving into the world of animation, which will give the show a fun (and pretty unexpected) connection to a fellow DC series — Harley Quinn!

As seen in the most recent trailer, Lucifer will contain an episode that puts an animated spin on the titular character’s world. During a recent interview with Collider, executive producer and co-showrunner Joe Henderson discussed what it was like to work on the special episode alongside Harley Quinn supervising producer Jennifer Coyle and her team of animators:

We got super lucky because we had this just incredibly lucky window of time where you have these animators who can just bring so much humanity to cartoons. And so it was just this wonderful confluence.

Lucifer has pretty much done it all at this point, whether it be a noir episode, meta story or the aforementioned musical episode, so the idea of animated installment is not so far-fetched. While the musical adventure was an act of God, there’s currently no telling how the Devil (and newly christened God) and Chloe wind up in animated form. What can be said is that since the episode comes from the team behind the chaotic and acclaimed series that is Harley Quinn, expectations are very high. But co-showrunner Idly Modrovich sounds more than confident in the animation team’s ability to bring the Lucifer characters to life:

We were sort of talking about doing a Hanna-Barbera style, and then they actually worked a bunch of Looney Tunes influence in there as well, which you very much see in there. I mean, we gave them our instincts and they just flew. They’re amazing. Like they’re just incredible to work with. I mean, we had the starting point, but they brought it to life.

The Fox-turned-Netflix series is not the first live-action show to do an animated episode, as Supernatural did a Scooby-Doo crossover just a few years ago. As was the case with that episode, it’ll be interesting to see how things play out. Maybe Tom Ellis’ Lucifer causes all of this with his Godly abilities. Or perhaps someone else does so to get back at him? Regardless, it’s nice to see the final season isn’t all about goodbyes and emotions and will be just as insane and chaotic as the previous seasons.

There are plenty of other things to look forward to as well. Aside from getting a jolt of animation, the sixth season of Lucifer will also include a deadly callback to the very first episode and, despite Dan’s surprising death last season, fans will still be seeing more of him. While Season 6 will be shorter than most of Lucifer’s seasons, it still seems like it’ll be chock full of memorable moments, which should help the series end on a high note.

The final season of Lucifer hits Netflix on September 10.