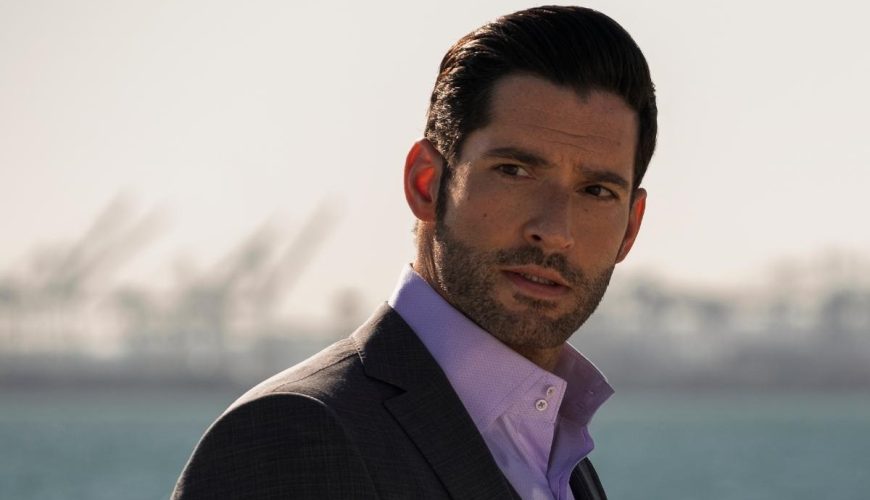 Netflix has delivered some devilishly good news for Lucifer fans in the UK, as the complete series will soon be available to stream.

Following its final episode, which dropped in September of last year, the first three seasons of Lucifer will be heading to the Netflix platform on Sunday, May 29.

Previously, many Lucifer fans had to divide their time between Amazon Prime Video and Netflix to catch each episode, with the latter service only picking up Lucifer Morningstar’s escapades from season four.

Confirming the update earlier this week, the official Twitter account for Netflix UK and Ireland told subscribers: “On 29 May seasons 1-3 of Lucifer are coming to Netflix UK/IE, so all 6 seasons will finally be available in one place! Nice.”

On 29 May seasons 1-3 of Lucifer are coming to Netflix UK/IE, so all 6 seasons will finally be available in one place!

If exhausting Lucifer isn’t on your to-do list, then you’re in luck, because Tom Ellis and Netflix are teaming up for an entirely different project altogether.

Last month, Netflix confirmed that it had ordered both a series and a smartphone app based on the board game Exploding Kittens, which is “a card game for people who like kittens and explosions and laser beams and sometimes goats”.

Although Exploding Kittens will be animated, the series is being billed as an adult comedy, with King of the Hill creators Mike Judge and Greg Daniels involved behind the scenes.

Switching his previous role as the Devil for something a little more heavenly, Tom Ellis will be voicing the role of God Cat.

If that wasn’t intriguing enough, the show’s premise teases: “The eternal conflict between Heaven and Hell reaches epic proportions when both God and the Devil are sent to Earth — in the bodies of chunky house cats.”

What more could you ask for?

Lucifer seasons 4-6 are streaming now on Netflix. You can also catch up on seasons 1-4 via Amazon.