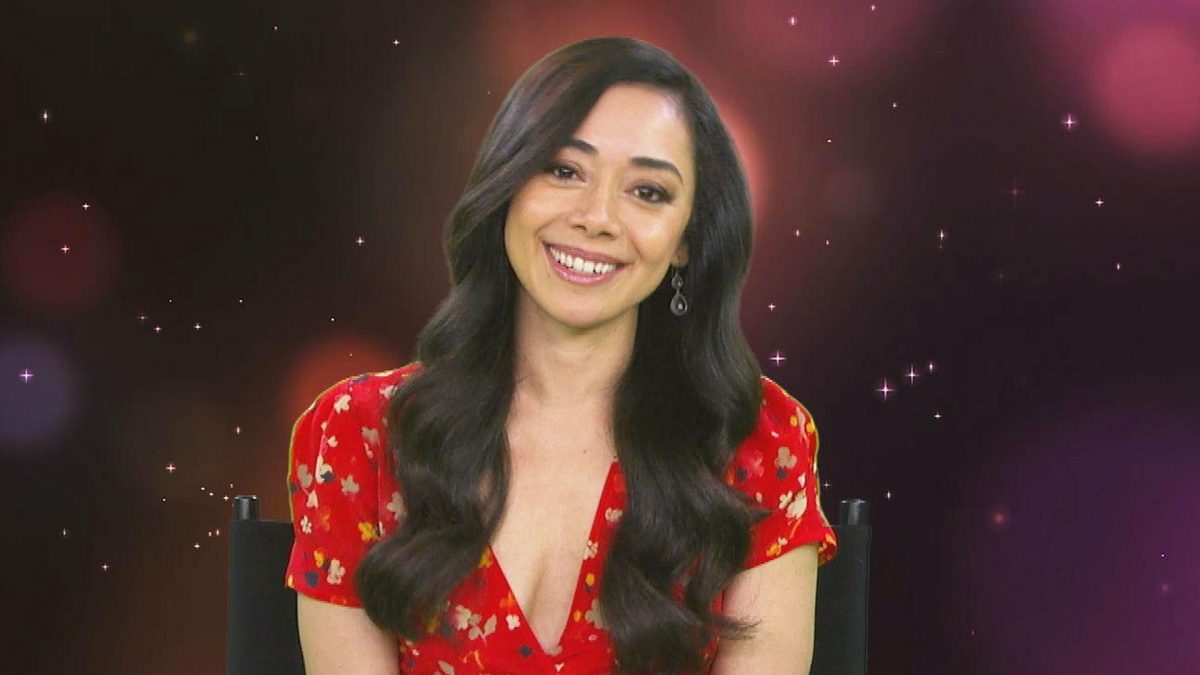 Lucifer star Aimee Garcia has joined another hit show, as the fan-favorite Netflix dramedy wraps up filming Season 6. According to Deadline, Garcia has been added to the cast of Woke, a Hulu series starring former New Girl actor Lamorne Morris. In the show, Morris plays Keef Knight, a Black cartoonist who hits a major life-changing event just as he’s about to break through to the mainstream.

In Season 2 of the series, Garcia will be playing Laura Salgado, a Silicon Valley venture capitalist who is self-made and wants to work with Knight. Garcia, who also lends her voice to Hulu’s M.O.D.O.K. series, is most well-known for her roles on Dexter and Lucifer, where she plays L.A.P.D. forensic scientist Ella Lopez. Lucifer Season 5, Part 2 released on May 28, with Season 6 said to have recently wrapped filming. At this time, there is no word on when Season 6 will debut, but we do know it will consist of 10 episodes.

Previously in the series, Lucifer was revealed to have a twin brother, Michael, who is hellbent on causing chaos and sowing discord among his brethren. After much infighting between Lucifer, Michael, Amenadiel (D.B. Woodside) and even Maze (Lesley-Ann Brandt), the brothers’ father, God (Dennis Haysbert), shows up and says to them, “Children, you know I hate it when you fight.” This moment is where Season 5 Part 1 left off, setting the stage for a whole new realm of issues for the ethereal family.

Lucifer was first forged at Fox, where it ran for three seasons before being canceled. Netflix soon swooped in and picked it up, breathing new life into the show with a season order that has since turned into three new seasons. Recently, Brandt revealed that she has concluded filming the show’s sixth, and final, season, writing on Instagram, “Here we are, at the end of our journey you and I. We have laughed and cried, loved and lost and now we say goodbye, you and I,” she wrote, addressing her character.

Brandt also praised “the Lucifer family,” which “has grown over the years [and] extends further than the WB lot.” In her heartfelt message, she said, “It includes our Vancouver crew from [Seasons] 1 [and] 2. Reflecting on the many faces, be it LA or Vancouver, what remains is we have been surrounded [and] supported by some of the most hardworking [and] talented individuals in our business, who’ve been on this crazy roller coaster of cancellations, a formidable fan base and renewals.”