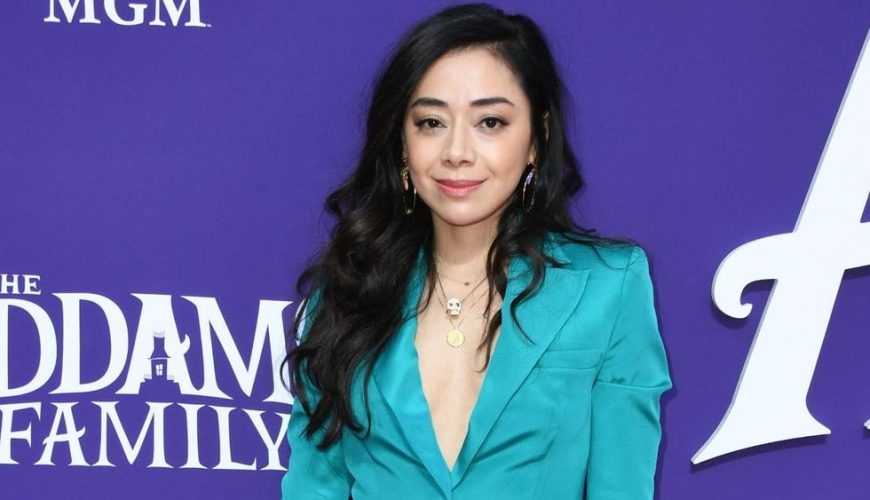 Lucifer star Aimee Garcia will soon be back on Netflix as she’s landed the lead role in an upcoming romantic comedy movie for the streamer.

Garcia, who played forensic scientist Ella Lopez on Lucifer, will star opposite She’s All That actor Freddie Prinze Jr in the currently untitled movie, which will have a holiday theme.

Deadline reports that the movie will introduce us to a pop star named Angelina, who is suffering from severe career burnout. Wanting to take some time away from the spotlight, she escapes to small-town New York in order to grant a young fan’s wish.

While on her break, Angelina not only finds the inspiration to revitalise her career, but she also gets a shot at true love.

The movie will be directed by Without Men director Gabriela Tagliavini, with the original screenplay written by Jennifer C Stetson and Paco Farias and revisions by Michael Varrati, who has worked on a number of holiday movies.

As well as starring as Ella in Lucifer, Garcia is known for playing Jodie on Marvel animation MODOK, Sergeant Didi Diaz on the Rush Hour TV series and Jamie Batista on Dexter, while she has also starred in movies including The Addams Family and What They Had.

Prinze Jr, meanwhile, has starred in movies including I Know What You Did Last Summer and its sequel and the live-action Scooby-Doo films, as well as taking on TV roles in 24, Star Wars Rebels and Friends.

The recent final season of Lucifer featured a satisfying moment for Garcia’s character Ella, as she finally discovered the truth about her friends’ secret identities as angels and demons.

The actress revealed that she “loved” how Ella’s discovery played out, calling it a “beautiful setup of five seasons”.

“It was the perfect way to find out,” she said. “I like that no one told her, because that made her feel very isolated from her Scooby Gang. It made her feel very alone, and as a result she got to explore places, as a character, we’ve never seen before.”

My name is Damyan Ivanov and i was born in 1998 in Varna, Bulgaria. Graduated high school in 2016 and since then i'm working on wordpress news websites.
Aimee Garcia, Lucifer, Movies, News, TV Series