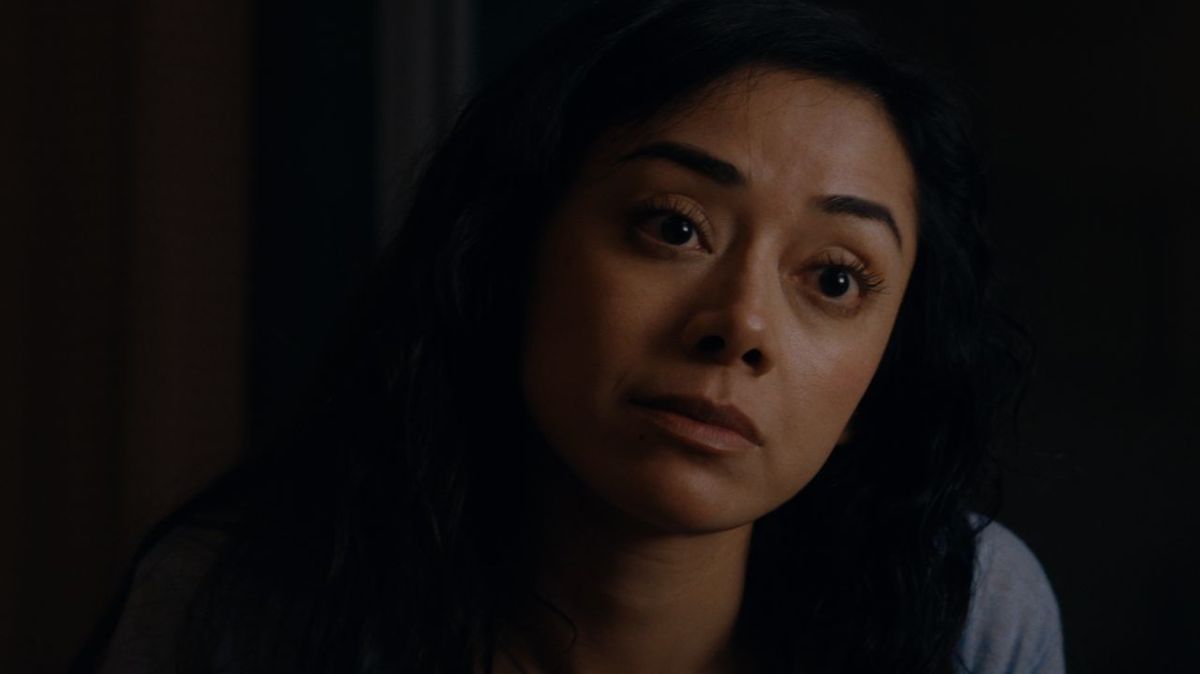 The original movie saw Keanu Reeves play an outcast warrior named Kai in a feudal Japan tainted by all sorts of mythical monsters.

Deadline reports that bestselling author AJ Mendez (Crazy is My Superpower) is also behind the new project, who previously worked with Garcia on the comic book series Glow.

Thrilled to be involved with the sequel, Garcia shared: “AJ and I are excited to write a diverse and inclusive action film. Director Ron Yuan’s vision to blend martial arts, horror, cyberpunk and action was inspiring and we’d like to thank the team at [Universal] 1440 [Entertainment] for being so supportive.”

“As creators of colour, we’re honoured to be part of a modern, multicultural story with powerful female leads,” added Mendez.

Aside from her writing career, Garcia currently plays Ella Lopez opposite Tom Ellis in Lucifer.

The popular series wrapped production forever last month, with co-showrunner Joe Henderson announcing via Twitter: “We have the best fans!!! Last day of shooting #Lucifer, and what a wonderful sendoff from the Lucifans. #ThankYouLucifer”.