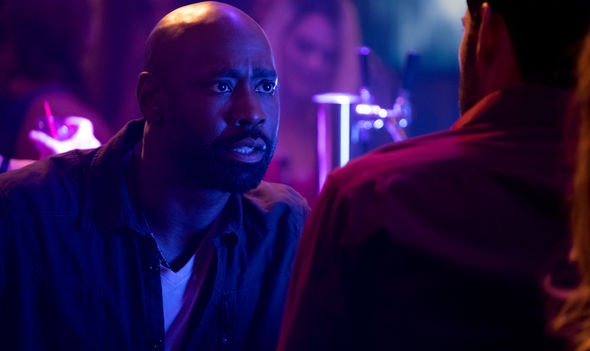 Lucifer star DB Woodside has dropped hints about a memorable scene in the upcoming episodes.

The cast are back at work on the Netflix series, with cameras rolling on the 5B finale straight into the sixth and final season following a delay in production due to COVID-19.

Woodside, who plays the fallen angel Amenadiel, shared an update on the filming earlier this week while teasing an exciting scene with an unnamed guest star. 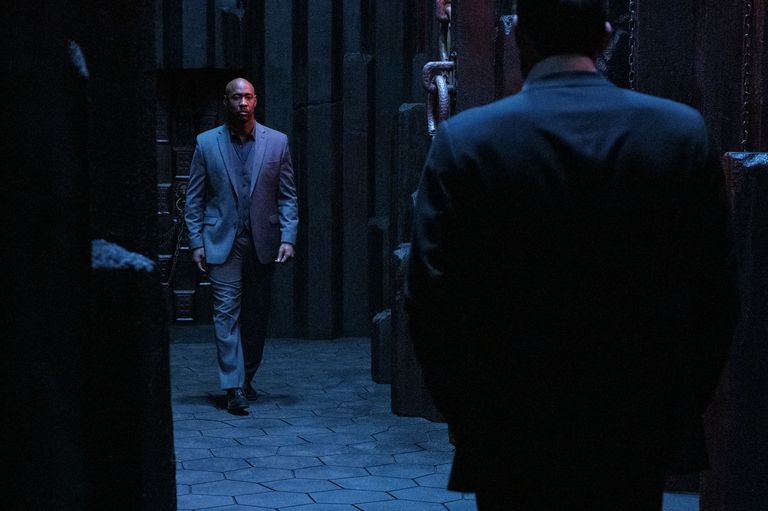 “Last week, Tom [Ellis], Lauren [German], myself, and a guest actor that I’m not at liberty to identify yet, took part in a scene that will go down as one of the funniest Lucifer scenes ever. Just wait,” he tweeted.

There’s no telling yet on which guest star Woodside is referring to, but Lucifer did cast Friday Night Lights star Scott Porter only a few days before the actor’s tweet.

Porter is expected to be playing LAPD officer Carol Corbett, whose growing connection with Ella (Aimee Garcia) raises eyebrows due to his past with Dan (Kevin Alejandro)

The series is riding high leading into the second-half of its fifth season. Lucifer recently topped Netflix streaming figures with 1.6 billion minutes viewed during one week in August. 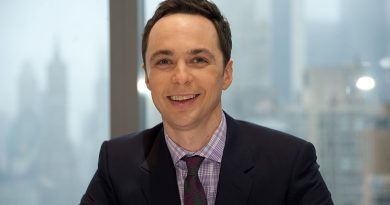 As Jim Parsons turns 47, here’s why we all need a friend like Sheldon Cooper in our lives 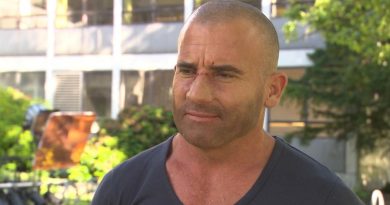 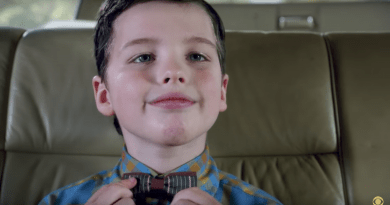 When is Young Sheldon Season 4 likely to come out?