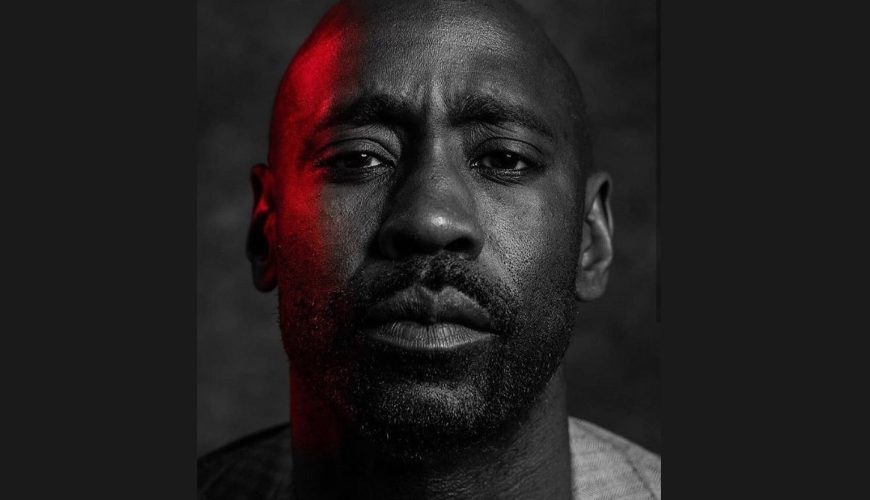 TVserieswelove.com reminds, that William Hurt, an Oscar winner for Kiss of the Spider Woman who often played a quiet intellectual in his early acting roles but later took more strident turns in science fiction and Marvel films, died today, a week before his 72nd birthday.

Here’s what DB Woodside said – “Truly one of the greatest actors that ever lived. #IYKYK One of those artists that inspired me to go to Drama school- to learn technique so well that it appeared effortless. No bluster. No forced performances. Intelligent choices, nuanced & multilayered.

My name is Damyan Ivanov and i was born in 1998 in Varna, Bulgaria. Graduated high school in 2016 and since then i'm working on wordpress news websites.
DB Woodside, Farewell, Lucifer, News, William Hurt