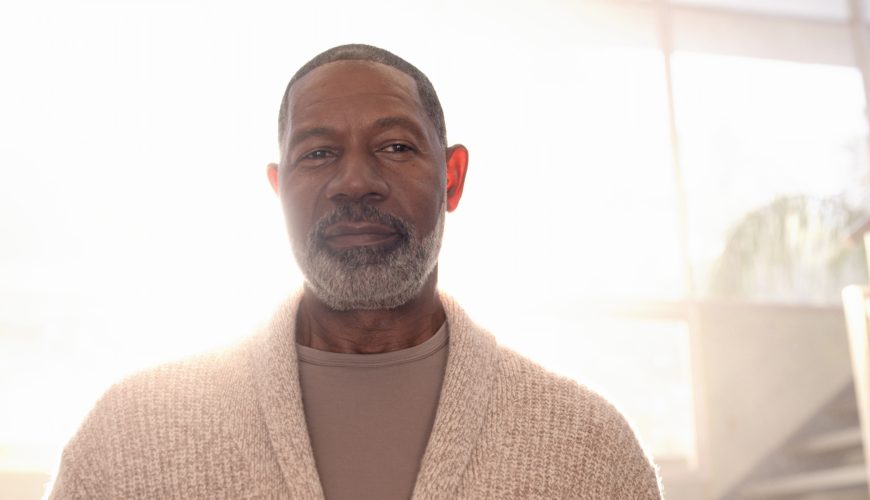 Dennis Haysbert, known for his role as President David Palmer in Fox’s hit series 24, among many other credits, has signed with A3 Artists Agency for representation. Haysbert received two SAG Award nominations as well as a Golden Globe nom for his performance in the role.

He also starred in all four seasons of David Mamet’s CBS series The Unit.

Haysbert can currently be seen starring in the Hulu thriller No Exit and recently recurred in season 5 of Netflix’s Lucifer. His upcoming film projects include Silent Retreat for Miramax as well as Fox Searchlight’s Flamin’ Hot, which tells the story of Richard Montañez, a Mexican American who turned the iconic Flamin’ Hot Cheetos snack into a global pop culture phenomenon.

Haysbert has been active in the fight against AIDS and in 2000 was spokesperson for the Harlem Health Expo Break the Silence, as well as The Western Center on Law and Poverty. He has done many USO tours, most recently in Italy, Germany, Southwest Asia, Afghanistan, and aboard a Navy ship.

Haysbert continues to be repped by GS Management Group and Jackoway Austen Tyerman.

My name is Damyan Ivanov and i was born in 1998 in Varna, Bulgaria. Graduated high school in 2016 and since then i'm working on wordpress news websites.
24, Dennis Haysbert, Lucifer, News, TV Series