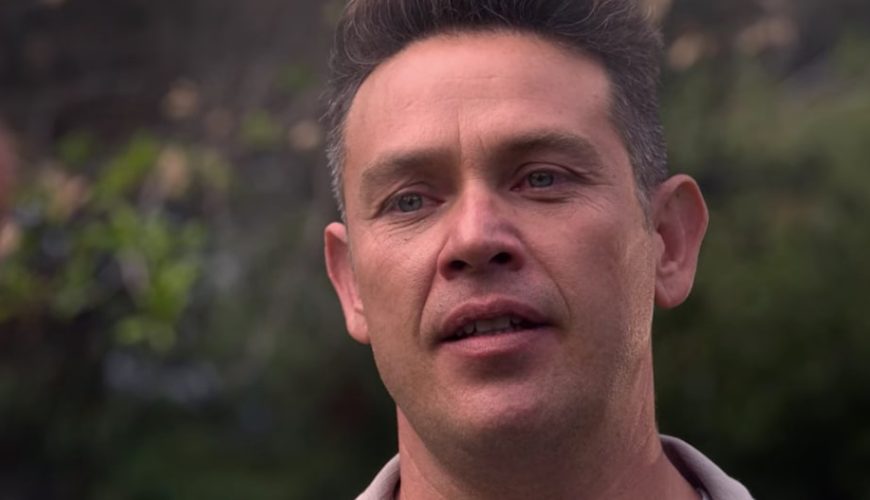 Lucifer star Kevin Alejandro has revealed that his son has landed his first ever acting role.

The star – who played Detective Dan Espinoza in Lucifer and also appeared in 24, Ugly Betty, True Blood and Arrow – shared a Deadline article about Kaden Alejandro joining ABC’s pilot Josep, a comedy about a recently divorced man who tries to navigate the single life.

Kaden is playing the son who is dealing well with the divorce, but isn’t dealing with his grandmother telling him that he’s ‘too American’ and needs to pay more attention to his Filipino roots.

“Proud papa moment!! I’m literally in tears right now because I am so extremely proud of my son @kadenalejandro_,” he wrote on Instagram.

“He has joined one of the greatest comedians of our time @jokoy in one of the most important stories for @abcnetwork. I love you Mijo!! And I’m lucky to be your dad!”

Kevin himself landed a pilot earlier this month too, for CBS’ Cal Fire, a drama about a firefighting program in northern California. His character Manny is described as “a proud father and fire captain in charge of prison inmates when they are on the fire line”.

“He has the hard-earned wisdom of a man whose life was spiralling out of control before he turned it around. Cap sees potential in Bode – that is, until he catches wind of his big secret.”

“And here it is!!!” he wrote. “I am HONORED to join these heavyweights @maxthieriot and @billyburke06 in this truly special project! And I get to stay in the @jerrybruckheimer and @kargfm family!”

If both shows get picked up for full series, then this is going to be a very good year for the Alejandro family.

My name is Damyan Ivanov and i was born in 1998 in Varna, Bulgaria. Graduated high school in 2016 and since then i'm working on wordpress news websites.
Kevin Alejandro, Lucifer, Lucifer 6, Lucifer finale, Lucifer Season 6, News, TV Series