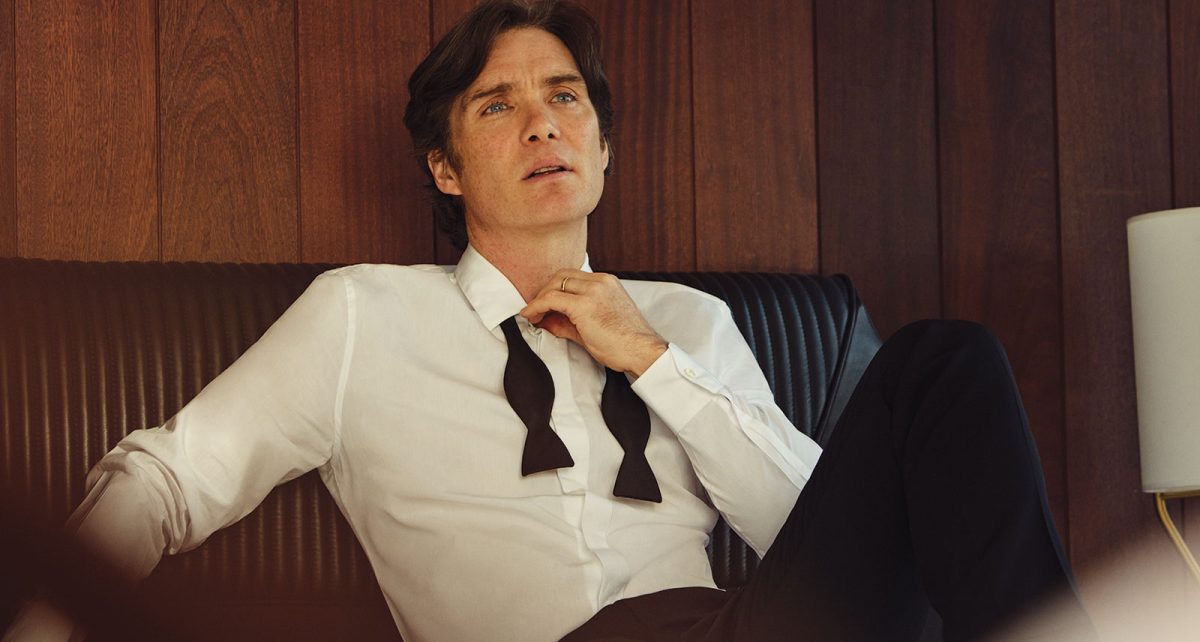 The Dark Knight Trilogy and Tenet director Christopher Nolan is hard at work on his next film Oppenheimer, a biographical thriller about one of the creators of the atomic bomb.

Now we can add a new name to that impressive list of stars: Vikings star Gustaf Skarsgård. 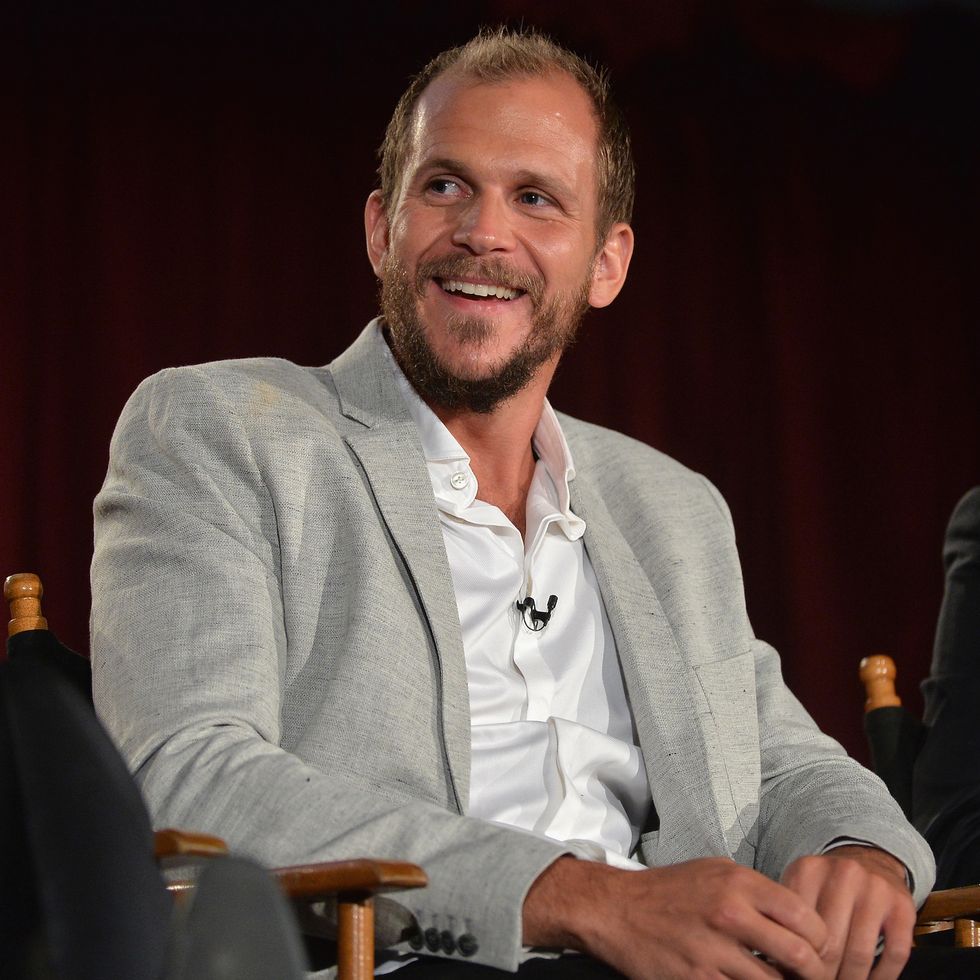 According to The Hollywood Reporter, the actor will be playing Hans Bethe, a German-American physicist who was tasked with heading up the theoretical division of the Manhattan Project, and eventually was awarded a Nobel Prize in physics in 1967.

Skarsgård has some connection to the director already, as he appeared in Westworld, a show co-created by Christopher’s brother Jonathan Nolan, who has also served as a scriptwriter on some of Christopher’s films. 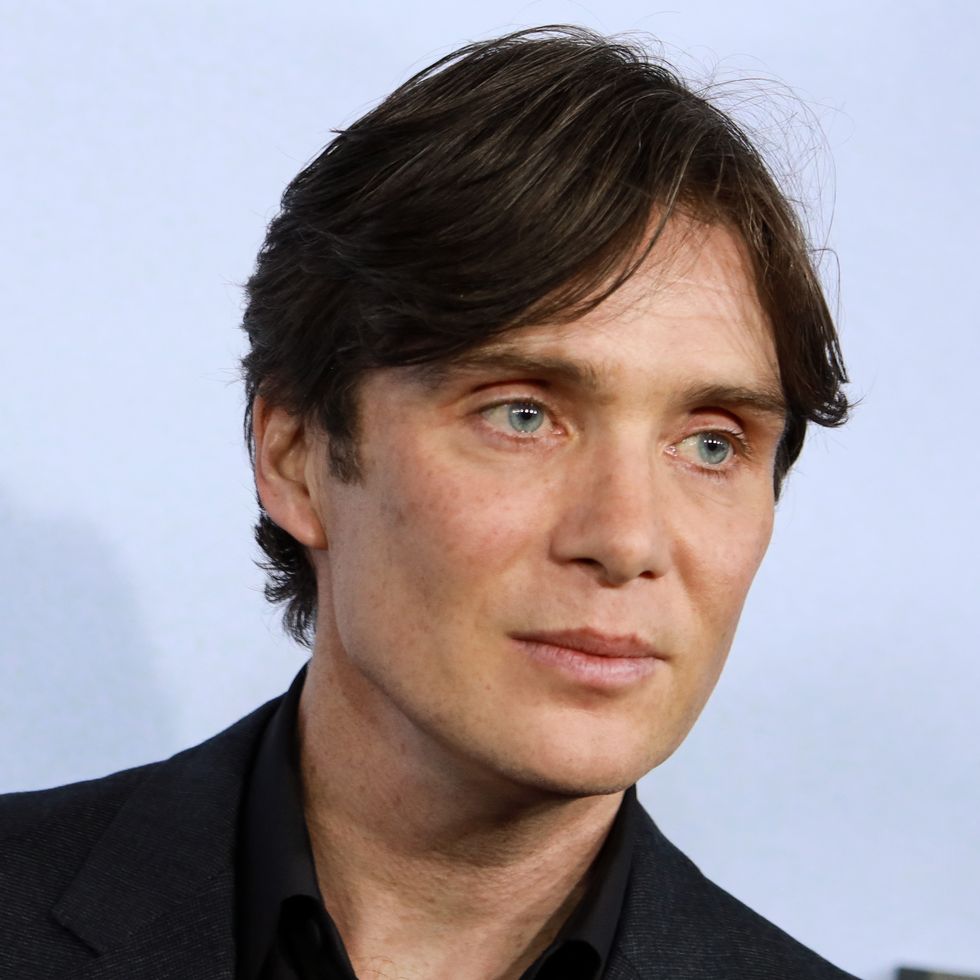 Speaking about his role as J Robert Oppenheimer in the film, Cillian Murphy said: “It’s the first time he [Nolan]’s cast me in a lead, which I’m still a bit in shock about, but I’m thrilled.

“It’s a huge part and a lot of work. But in my estimation, you’re working with one of the greatest living directors, so you’re in safe hands. The difference with this one is the story is there, everybody knows what happened. But Chris is telling it in a different way, as with Chris you would expect. That’s all I can say.”