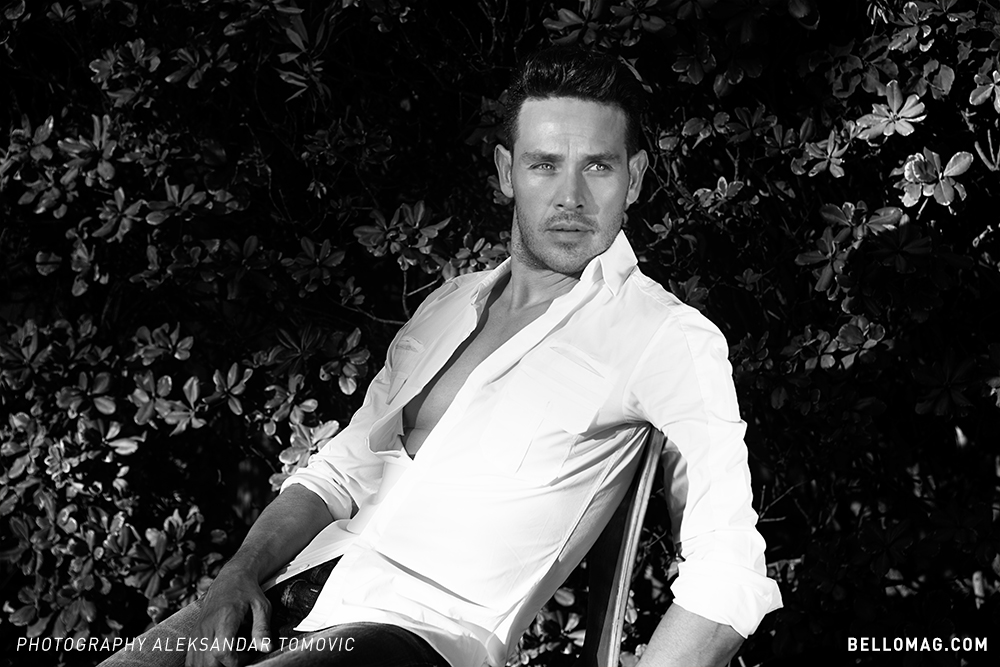 Known for playing Detective Dan Espinoza on the supernatural dramedy starring Tom Ellis as the Lord of Hell, Alejandro is now onto a different gig. He will be lending his voice to a character in an upcoming animated series inspired by Riot Games’ League of Legends.

Alejandro shared the news with his followers on his social media.

“Word is out! Proud to be among this talented cast,” the actor wrote on Instagram.

Some of his Lucifer co-stars took to the comment section to congratulate the fan favourite star.

Inbar Lavi, who plays Eve on the series, responded with a series of raising hands emojis. 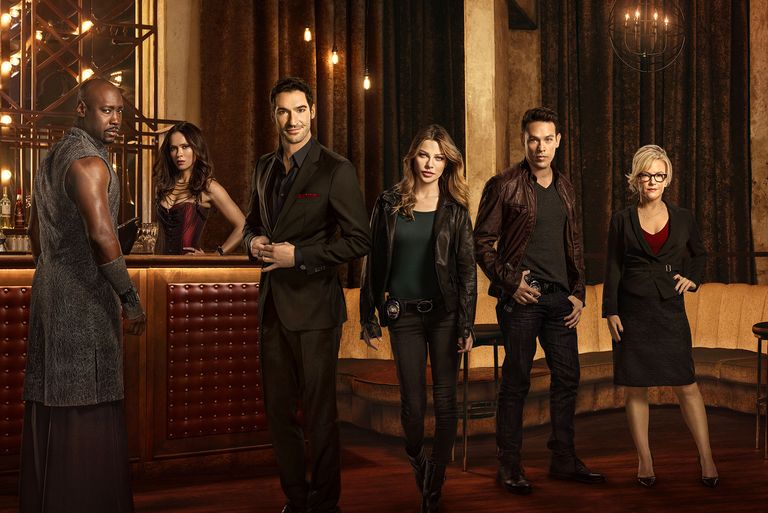 According to Deadline, Arcane will be set in the utopian region of Piltover and the oppressed underground of Zaun.

The series follows the origins of two iconic League champions-and the power that will tear them apart.

Alejandro will take on the role of Jayce, while Steinfield will take on Vi and Purnell will play Jinx. Leung joins as Caitlyn, while Spisak voices Silco, Olagundoye will voice Mel, Blanc will play Vander and Lloyd takes on Viktor.