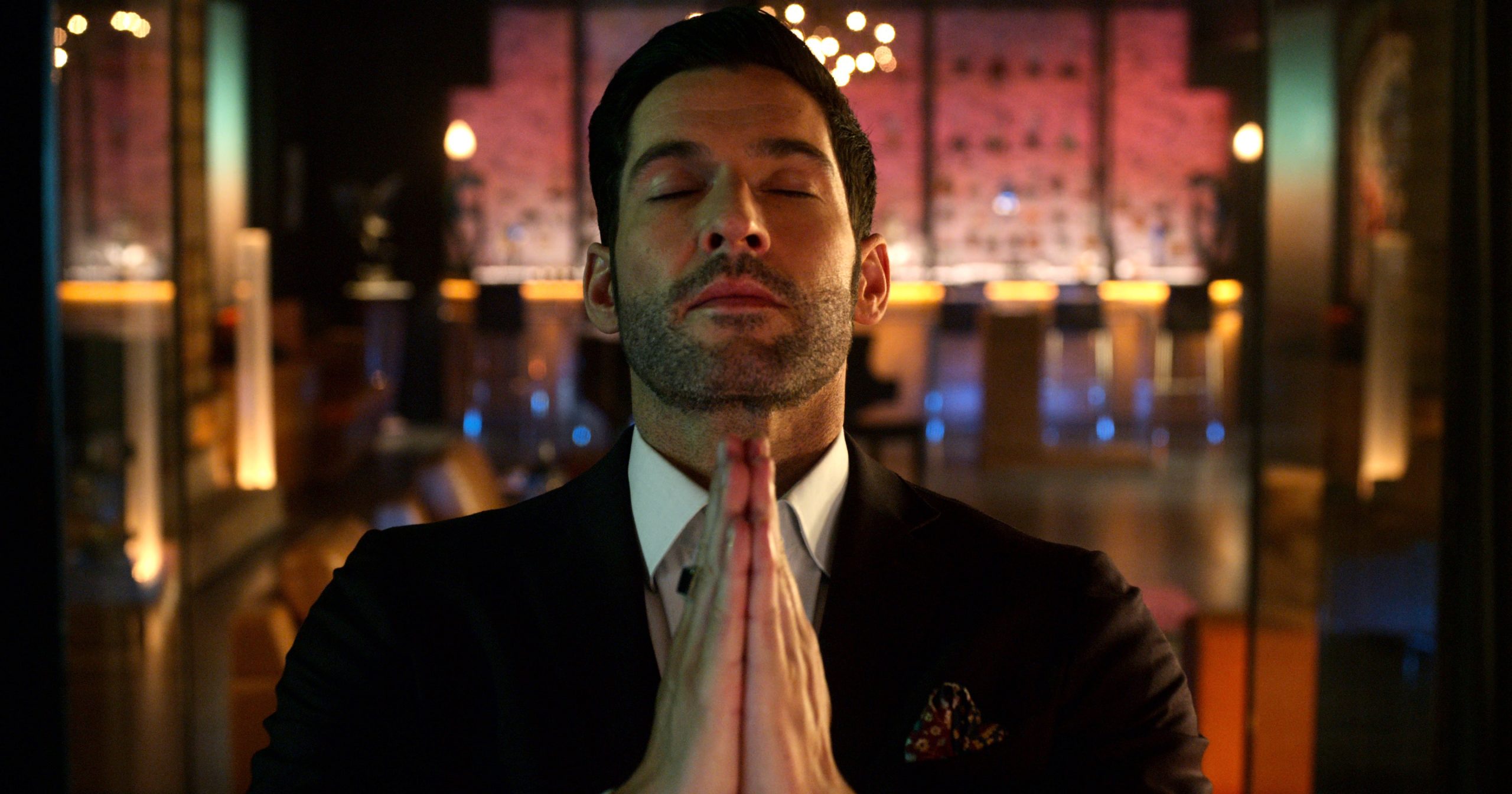 Netflix recently released the second part of season five and fans are already looking forward to the upcoming season. The writer of Lucifer, Chris Rafferty recently gave those fans a tease about how the series will end.

The DC-inspired series followed Lucifer Morningstar (played by Tom Ellis, a powerful angel who had been cast out of heaven for being rebellious.

After growing bored of being the devil and punishing people in hell, Lucifer decided to renounce his title and move to Los Angeles.

He went on to become the owner of a nightclub called Lux, until he became involved in a murder investigation that occurred outside his club.

Lucifer used his powers to manipulate people and help the LAPD to find the killer.

While doing so, he met Detective Lieutenant Chloe Decker (Lauren German) and they form a professional relationship as Lucifer insisted on helping out.

The pair later become romantically involved, despite Chloe’s suspicions about Lucifer’s past or lack of.

Earlier in the series, fans watched as she tried to find out more about his past but discovered that he didn’t exist five years prior.

However, this investigation was put to the side when another murder case arose.

After he successfully helped out on the previous murder investigation, Lucifer accepted a position at the police department to work alongside Chloe as a consultant in the homicide department.

Despite its controversial biblical references, Lucifer has mainly received tons of positive feedback from viewers and gained a heap of fans from across the world.

It was been such a success that Netflix surprised fans with the announcement of season six last year before the most recent instalment had even been released.

With production for season six officially over, writer Chris Raffety recently teased the ending of the upcoming season six.

In an interview with Scriptmag.com, the writer said: “My hope for our audience is that they too have appreciated the journey.

“That they’ve enjoyed all the emotions, good and bad, that we’ve guided them through and that they’ve also found a sense of family, like I have.

“I am hyper-aware of the audience’s attachment to these characters and get messages on the daily about wanting the show to last forever but the world doesn’t work that way.”

Chris added: “All good things come to an end and my number one goal going into season six was to be mindful of that and to help the audience find some sense of peace by the time it’s over.

“To focus less on dreading its end, and more on appreciating the time we have together.

“To remember the value of the experience as a whole, that is what will live on forever.”