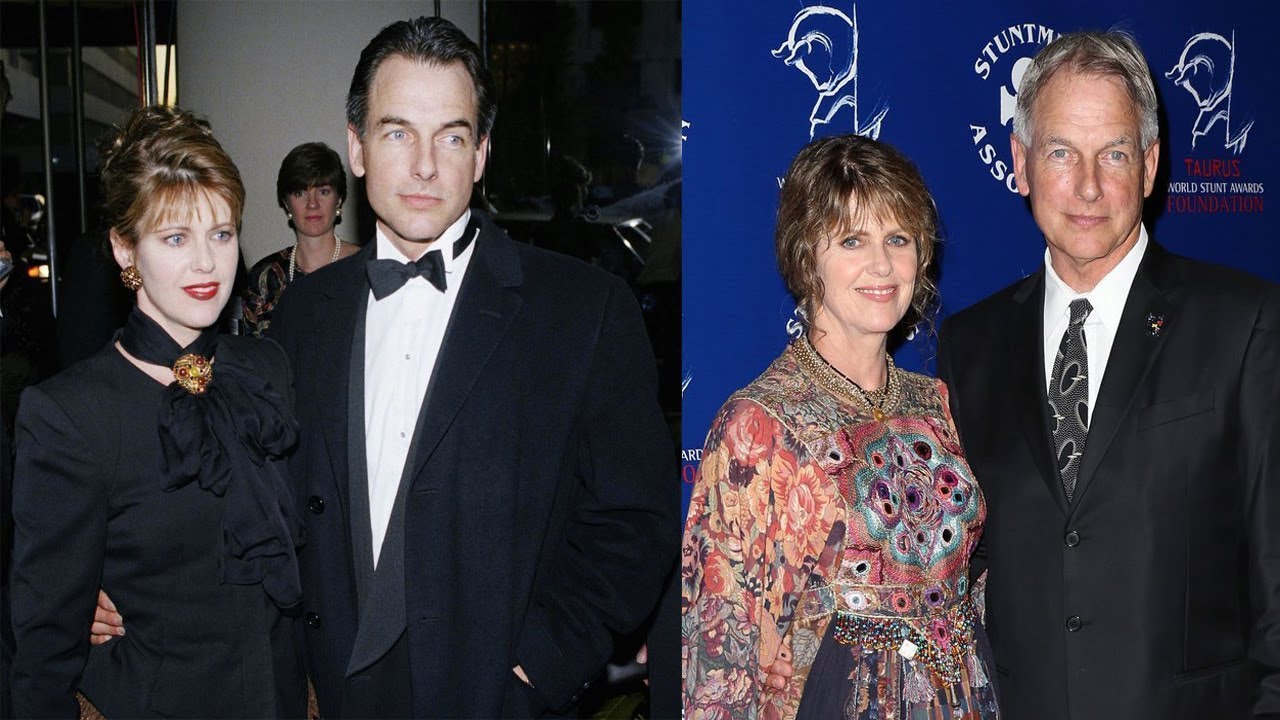 Pam Dawber has been married to the Leroy Gibbs actor for 34 years, and has a long and respected TV career of her own. Now, she’ll be joining her husband on-screen for four NCIS episodes, reports EW.

Dawber first found fame starring with the late Robin Williams in the classic sitcom Mork & Mindy, and more recently reunited with Williams in his final TV series The Crazy Ones.

There’s no telling whether Harmon will actually have an on-screen romance with Dawber in NCIS, though they have been pictured together in photos released from her guest arc. Dawber’s first appearance will be in the April 6 episode.

Harmon’s character Gibbs has just kicked off a huge new storyline that has seen him handing in his badge and gun after being suspended from the Major Case Response Team.

The actor had reportedly been planning to walk away from NCIS following its 18th season, but this storyline is designed to be a way for him to return to a potential 19th episode in a part-time capacity.

NCIS has already been dealing with a major cast exit, after Maria Bello’s character Jack Sloane left the team earlier in the season to help young girls in Afghanistan.

My name is Damyan Ivanov and i was born in 1998 in Varna, Bulgaria. Graduated high school in 2016 and since then i'm working on wordpress news websites.
major role, Mark Harmon, Mark Harmon's wife, NCIS, NCIS Season 18