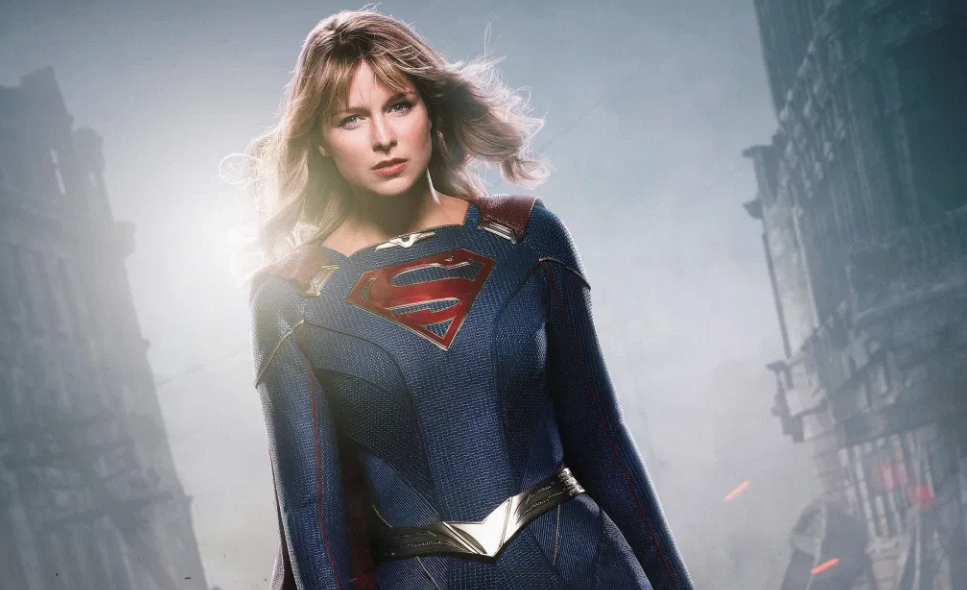 The CW’s Supergirl has cast two mystery characters for its sixth and final season, including a new Kryptonian.

According to Deadline, Jason Behr and Claude Knowlton have joined the cast of Supergirl Season 6 in recurring roles. Behr’s character is described as being a “famous or noted Kryptonian” who plays an important role helping Kara Danvers/Zor-El (Melissa Benoist) when she’s faced with “circumstances beyond her control.” Meanwhile, Knowlton will play a “mild mannered alien” who’s able to assist Supergirl and her allies in their latest mission thanks to his “tragic past.”

Behr starred as Max Evans in the 1990s Roswell TV show and recently played Tripp Manes in The CW’s Roswell, New Mexico, the second TV adaptation of Melinda Metz’ Rosewell High book series. His other previous roles include Chris Wolfe on Dawson’s Creek and Tyler Baker on Sherman Oaks, along with Damien Fauntleroy on Breakout Kings.

As for Knowlton, he played Detective Madsen in a pair of episodes on Supernatural, in addition to portraying “Doctor” in The People v. O. J. Simpson: American Crime Story. He also appeared in individual episodes of The CW’s Jane the Virgin and iZombie, along with an episode of Arrow. Presumably, however, Knowlton’s role on Supergirl won’t be connected to his previous turn as “Overlapping Personnel #2” in the Arrowverse.

SEASON PREMIERE – As Braniac (Jesse Rath) lays close to death after trying to stop Lex (Jon Cryer), Supergirl (Melissa Benoist) and team soar in to save him, engaging in an epic battle with Gamenmae (guest start Cara Buono). After beating Leviathan, Supergirl turn her attention to Lex (Jon Cryer) who has used the Obsidian platform to brainwash half the world to love him and follow him at all costs, no matter what horrible things he does. Knowing how dangerous this makes her brother, Lena (Katie McGrath) enlists the entire team – Alex (Chyler Leigh), J’onn (David Harewood), Dreamer (Nicole Maines), Kelly (Azie Tesfair) and Braniac – to help, but Supergirl realizes that the only way to truly stop Lex is to sacrifice herself. Jesse Warn directed the episode with story by Robert Rovner & Jessica Queller and teleplay by Jay Faerber & Jess Kardoes (#601).

My name is Damyan Ivanov and i was born in 1998 in Varna, Bulgaria. Graduated high school in 2016 and since then i'm working on wordpress news websites.
Supergirl