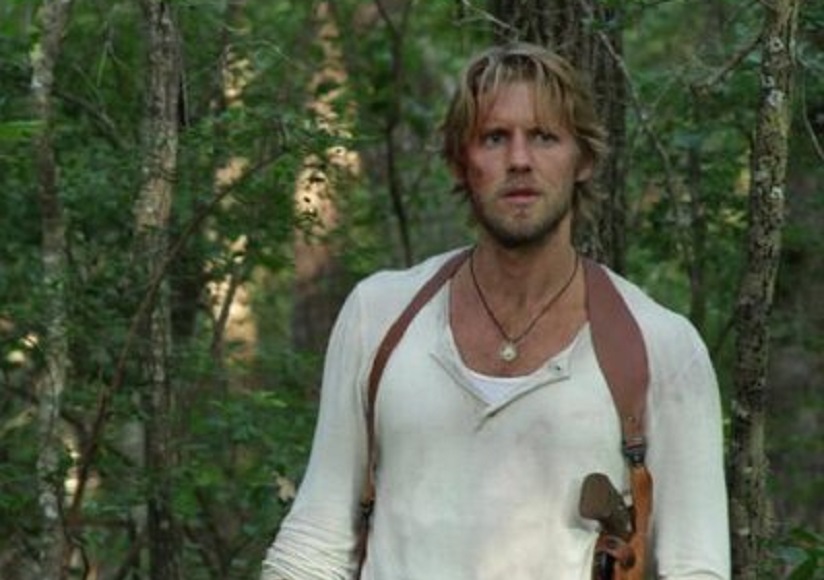 Matt Barr is set to recur on the CW’s Walker as Hoyt, Cordell Walker’s (Jared Padalecki) best friend. Described as “Hill Country’s Han Solo” and a “Lonestar lothario,” it’s noted that the two friends will find themselves on opposite sides of the law.

The Padalecki-led Walker follows the Texas Ranger as he grapples with being a widower and a father of two. After two years of undercover work, Cordell returns home to Austin to reconnect with his children, deal with his family, and look into the circumstances surrounding his wife’s death. Barr joins a cast that includes Supergirl’s Odette Annable as an old friend of Walker’s, Pretty Little Liars alum Keegan Allen as Walker’s brother, The 100’s Lindsey Morgan as Cordell’s partner, and Jared’s real-life wife, Genevieve Padalecki, as Walker’s late wife, who will appear in flashback.

Barr’s role on Walker is in addition to Blood and Treasure, where he will remain the lead. His other television credits include Friday Night Lights, One Tree Hill, and more.

Walker premieres on Thursday, Jan. 21 on the CW. If you’re interested in the series, join our Facebook group – Walker, Texas Ranger Reboot