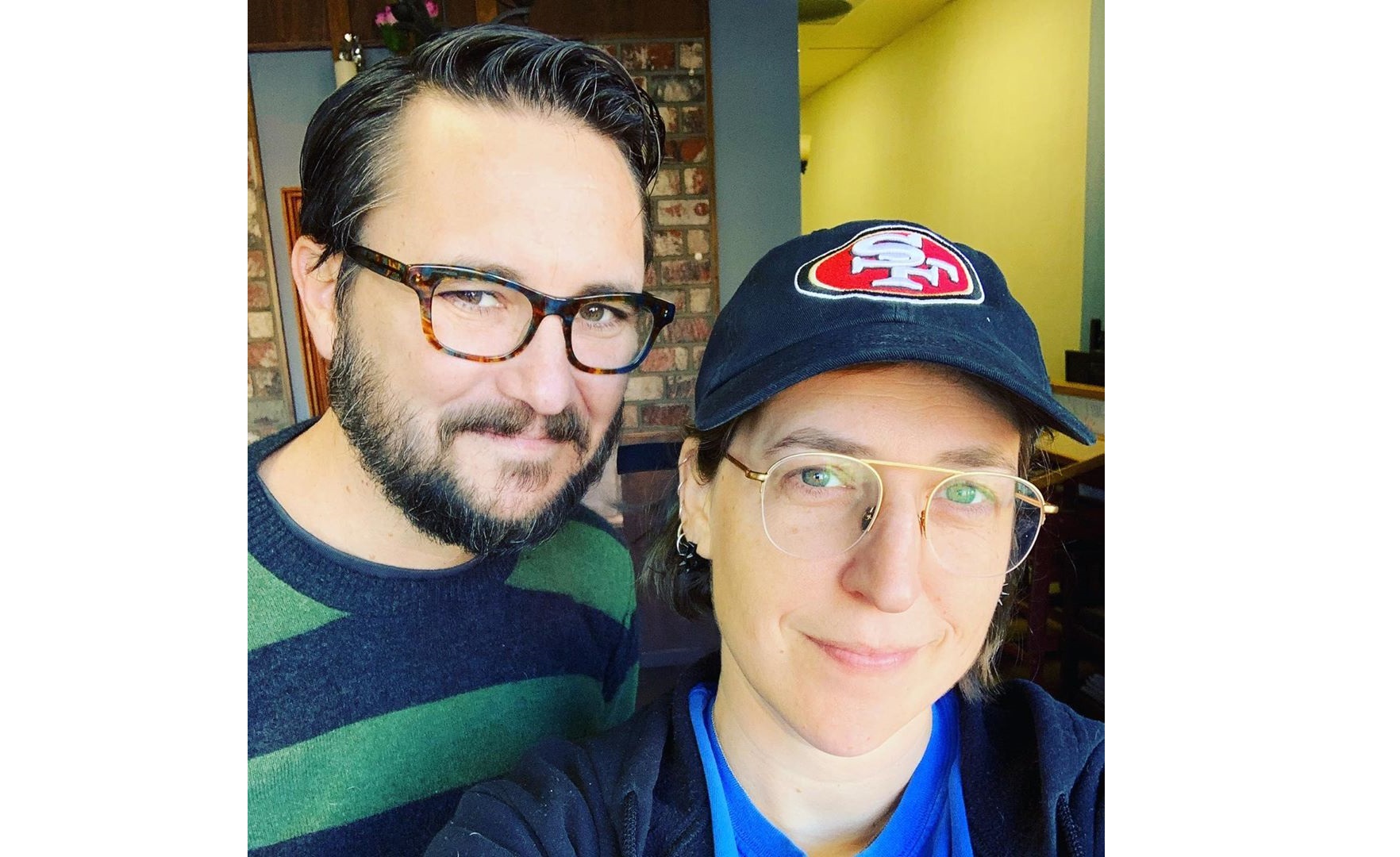 The Big Bang Theory’s Mayim Bialik and Wil Wheaton celebrated all things geeky as they reunited for a good old-fashioned catch-up.

The duo – who played Amy Farrah-Fowler and well, Wil Wheaton, on the nerd comedy favourite – snapped a selfie together as they spoke old times and shared experiences.

Alongside the photo, Mayim wrote: ‘He’s like a brother to me. He is a beloved honest and solid friend.

‘He is a fellow actor who has been through so many things I have been through – in public – from childhood forward.

‘[Wil] is so many things I’m grateful for. Feels good when someone gets you. #geeklove’

Both Mayim and Wil have been in the limelight since childhood, which comes with its own set of unique growing pains as they dealt with celebrity so young. 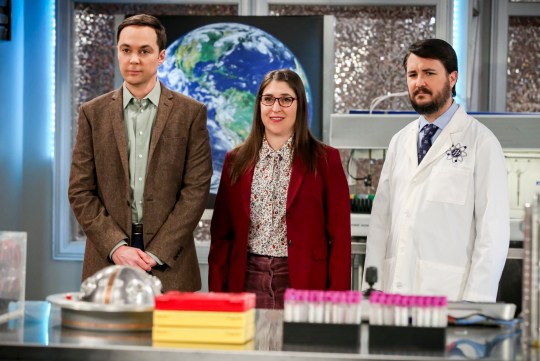 Wil was seen in 1986’s Stand By Me, before eventually becoming a regular face on Star Trek: The Next Generation as Wesley Crusher in 1987.

Meanwhile Mayim started her career around the same time, before becoming the leading lady of coming of age sitcom Blossom in 1990.

It wasn’t until years later that they would be able to nerd out on screen together in Big Bang Theory. 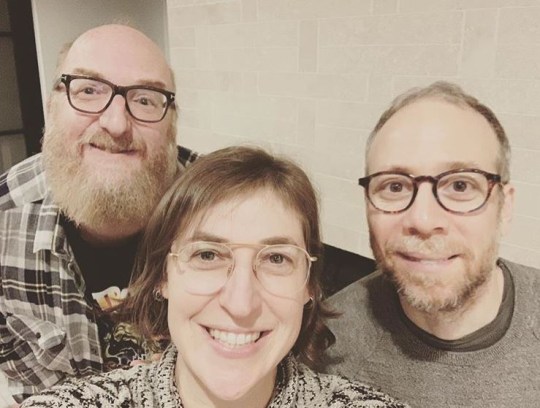 Despite Big Bang ending nearly a year ago, Mayim has been touching base with all her old co-stars and posting sweet catch-ups for fans who are missing the loved series.

These have included grabbing a cup of coffee with Kaley Cuoco, who played Penny, and chilling out with Stuart and Bert, aka Kevin Sussman and Brian Posehn.

She’s now currently busy working on her own film, while regularly updating her YouTube account while aims to be educational for both kids and their parents.

Mayim will also be starring in a US-based reboot of UK slapstick comedy Miranda, called Carla.