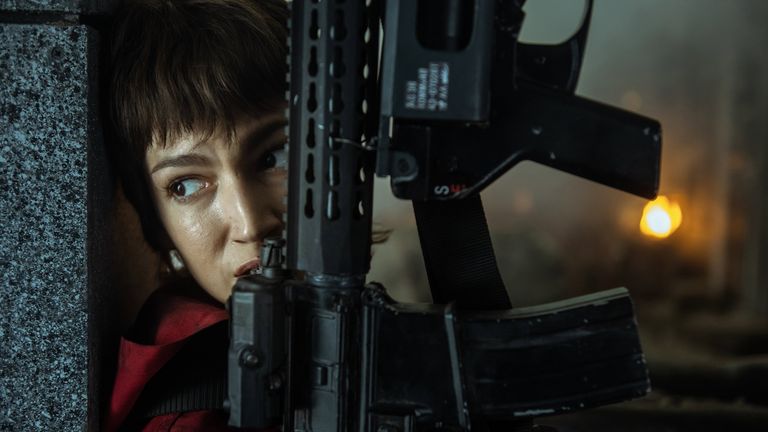 Netflix thriller Money Heist is confirmed to conclude with its fifth season later this year – and it’s set to be a doozy, too.

Following the news that its two-part final run will premiere in September and December of this year, showrunner Álex Pina and executive producer Jesús Colmenar have teased a conclusion with a “new twist”.

Unsurprisingly, Money Heist’s final mission will see the gang “go out with a bang,” with Colmenar promising a “very different” season to what fans have seen before.

“We have put all our eggs in one basket”, he told Entertainment Weekly.

Hinting rather ominously at “total destruction”, Colmenar continued: “The romantic and feel-good idea of a robbery without victims, of a struggle for freedom and resistance but without hurting anyone, smashes into the wall of reality in this last season. 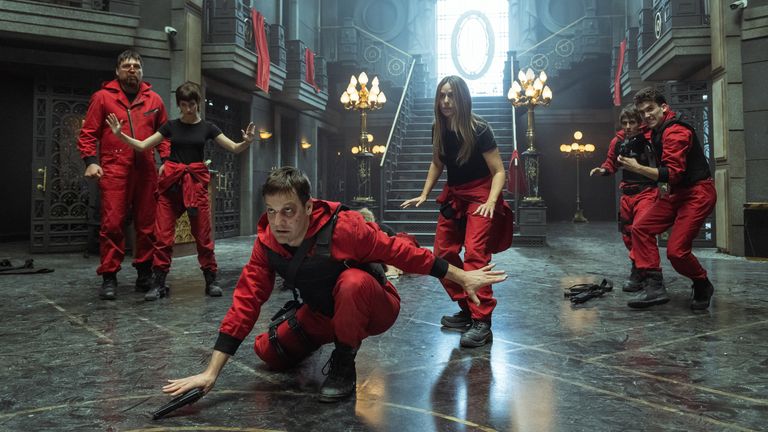 “From now on, the characters will have to fight for their lives.”

And those characters will include the show’s women, with exciting arcs planned for the likes of Lisbon, Nairobi, Tokyo, and Stockholm.

“We have always worked equally well with women and men,” said Álex Pina. “In that sense, we remain committed to giving women a leading role. [And there’s a] new twist involving women in this season.”

The Spanish crime drama, which is also known as La Casa de Papel, will pick up where its dramatic season four finale left off with Part 5 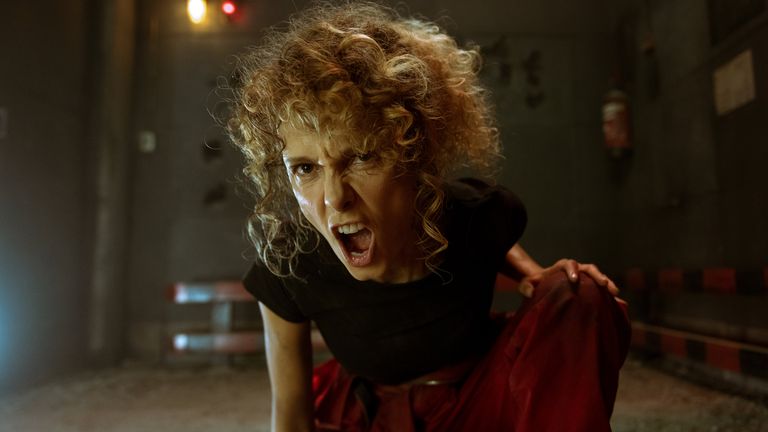 The official synopsis reads: “The gang has been shut in the Bank of Spain for over 100 hours. They have managed to rescue Lisbon, but their darkest moment is upon them after losing one of their own.

“The Professor has been captured by Sierra and, for the first time, doesn’t have an escape plan. 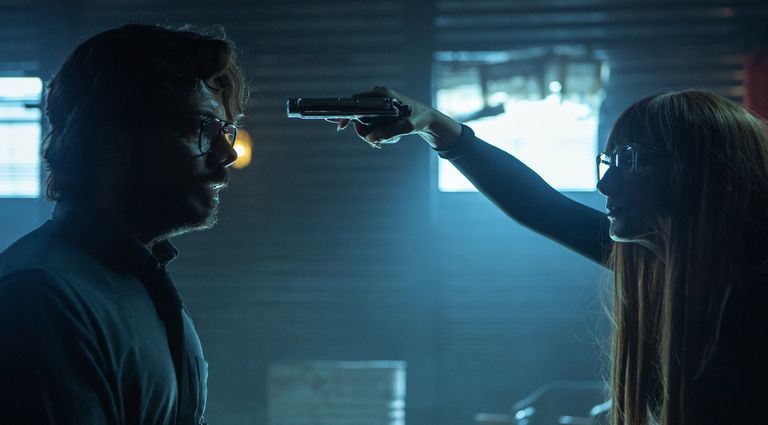 “Just when it seems like nothing else could go wrong, an enemy comes on the scene that is much more powerful than any they’ve faced: the army.

“The end of the greatest heist in history is approaching, and what began as a robbery will turn into a war.”