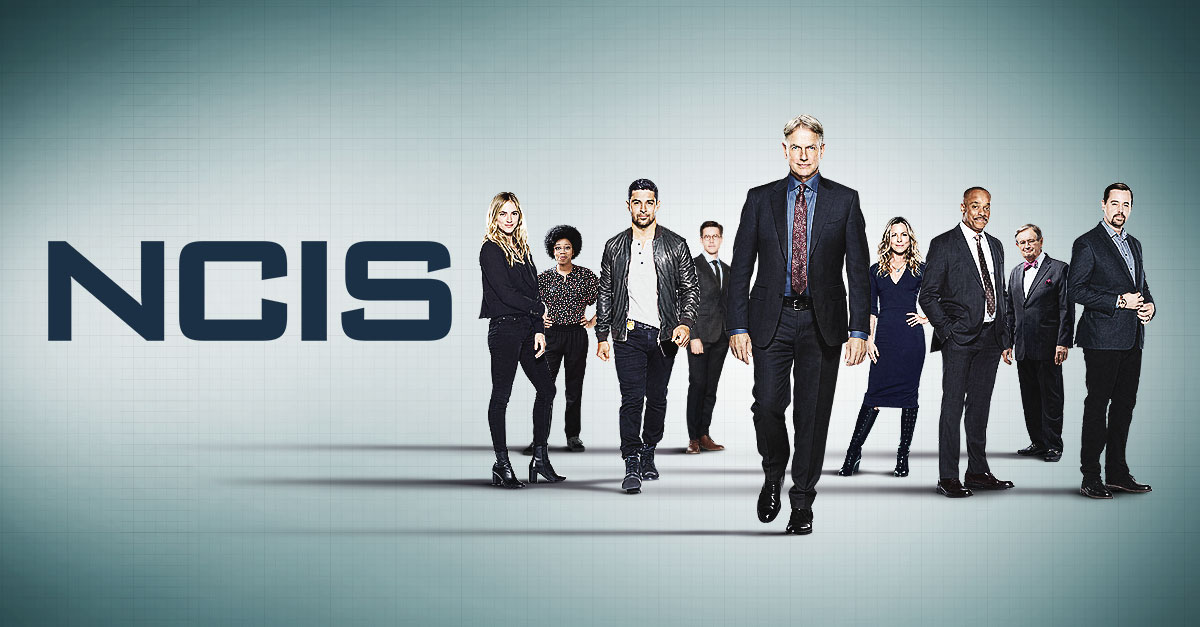 NCIS: Los Angeles actor Gerald McRaney has been promoted to a series regular following the exit of two cast members. 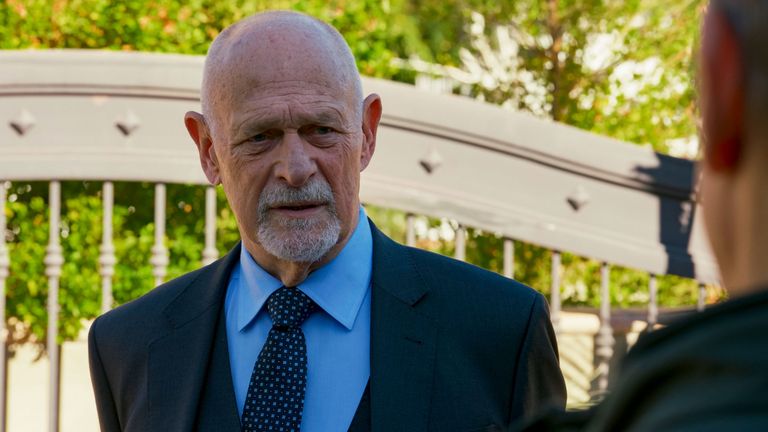 To make up for their absence, Gerald McRaney, who plays Admiral Hollace Kilbride, is set to have a bigger role going forward. In the past, he was regarded as a recurring guest star.

“When you have an actor of Gerald McRaney’s calibre, you do everything you can to make sure you get him as often as possible,” NCIS: LA showrunner R Scott Gemmill recently told Deadline.

“Admiral Kilbride has been an esteemed part of our universe for seven years now and we look forward to viewers seeing him come in and shake up our NCIS: LA world.” 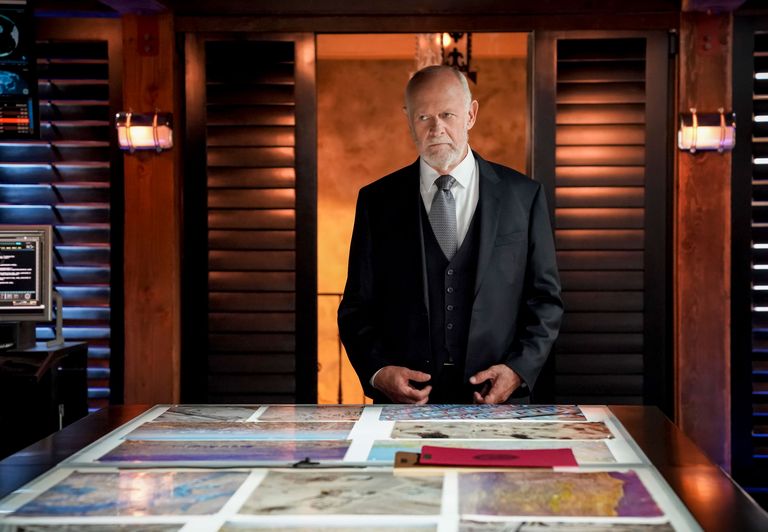 Chris O’Donnell, LL Cool J, Linda Hunt, Daniela Ruah, Eric Christian Olsen, Medalion Rahimi and Caleb Castille round out the cast and are all due to appear in season 13.

Across his career, McRaney has also starred in titles such as House of Cards, Deadwood, Justified, 24: Legacy and This Is Us.