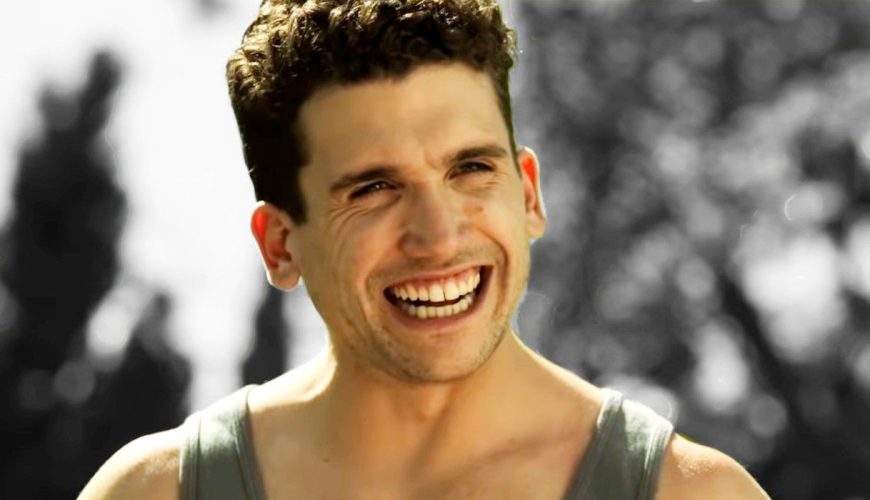 The presentation of La Velada del Año 2 is being a completely successful stream for Ibai Llanos. At the time of writing this article, viewers have exceeded the figure of 500 thousand viewers.

Although the excitement of the fans had already risen with the announcement of the women’s fight between AriGameplays and Paracetamor, it rose even more when Lolito’s duel against Luzu was announced. However, the Basque broke all schemes as he announced Jaime Lorente’s duel against Jagger as the main duel of the night.

Jaime Lorente and Jagger will be the main duel of The Evening of Year 2
As expected, this announcement broke all schemes because Jaime Lorente is not a streamer, youtuber or content creator. He stands out for his work as an actor and singer. We have been able to see it in renowned series such as La Casa de Papel, Elite, among others. On the other hand, Jagger has also been characterized as one of the favorite streamers in Spain, especially when he starred in one of the best fights of the first edition of The Evening of the Year.

Sandor Martín mentioned that both will move to Barcelona for their preparation and thanks Jaime Lorente for joining the second edition of La Velada del Año 2.

Regarding the differences in height, weight and all of this, Ibai mentioned that Jaime Lorente does not care about all the advantage that Jagger has with respect to these characteristics. In addition, he mentioned that he cannot change his weight because he is already filming a production. The training will also be a bit difficult, since Jaime Lorente has to take care of his face and not receive any scars or marks due to the filming in which he is participating.

Jagger mentioned that he wasn’t expecting his Year 2 Soiree opponent to be Jaime Lorente, but he’s happy that people outside of Twitch are signing up for these types of events.

Then, Jaime Lorente and Jagger will fight in a boxing duel in the main match of La Velada del Año 2, organized by Ibai Llanos. The event will be on Saturday, June 25, 2022 at the Badalona Olympic Pavilion at 6 in the afternoon.