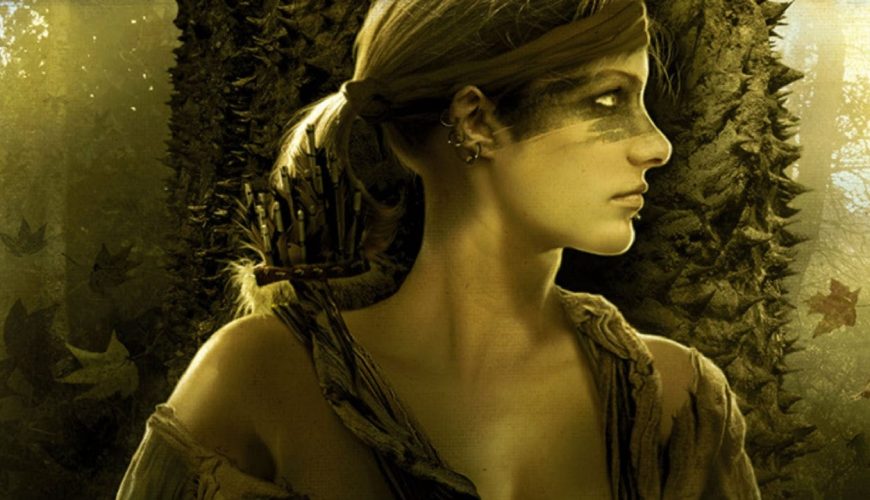 After The Witcher Season 2 touched on Andrzej Sapkowski’s Blood of Elves, fans were anxious about how much of Time of Contempt would Season 3 feature. Milva aka Maria Barring in particular was a person of high interest in these discussions as she’s a fan-favorite among book readers as well as someone who’s introduction could either be in Season 3 or Season 4.

Discussions sparked again after it was reported that Netflix was casting a female character codenamed “Marylebone”, who had a “razor-sharp wit and was forced to mature quickly in order to survive in a cruel world”. Immediately many thought that this sounds very much like Milva.

After doing our own investigation into this, we were able to confirm that Milva will indeed be introduced in The Witcher Season 3. We also found out that towards the end of the season she will interact with Henry Cavill‘s Geralt of Rivia and assist him in a dire situation, marking that the start of their journey together and the very early beginnings of the iconic Hansa.

The casting for “Marylebone” was for a series regular position, so it’s very likely that Milva’s arc will begin independently of Geralt and much earlier than the two will meet. Here’s the casting description for the character:

“Marylebone possesses not only a razor sharp wit but a quick blade as well. Her age belies her experience, for she has been forced to mature quickly and learn to survive in a cruel world.”

The part about Marylebone/Milva possessing a quick blade and the lack of mention of her signature archery skills is raising eyebrows quite a bit, but it could also be somewhat of a red herring. We shall see where the series goes with this.

In addition to that, when referring to characters of Marylebone and Picadilly in the casting call, Netflix was “hoping” to cast LGBTQ+ actors for “one or both” of those roles. Plenty of folks assumed this could be Mistle as well.

All of that being said, we’re not excluding the possibility of “Marylebone” and Milva are being two different characters, but we do now know that Milva is surely in Season 3, after confirming it with our sources.