Netflix has released three official set photos from The Witcher Season 2 after the majority of fans voted for a “surprise” on the first day of Witchmas.

The Witcher’s official Twitter account posted a sneak peek of Season 2 on Wednesday after 67.5% of voters opted to invoke the “law of surprise” in the first official poll of the Witchmas celebration, which is running for six days from December 16 to December 21. Showrunner Lauren S. Hissrich also shared the behind-the-scenes shots, teasing myths, medallions, symbols, and swords. 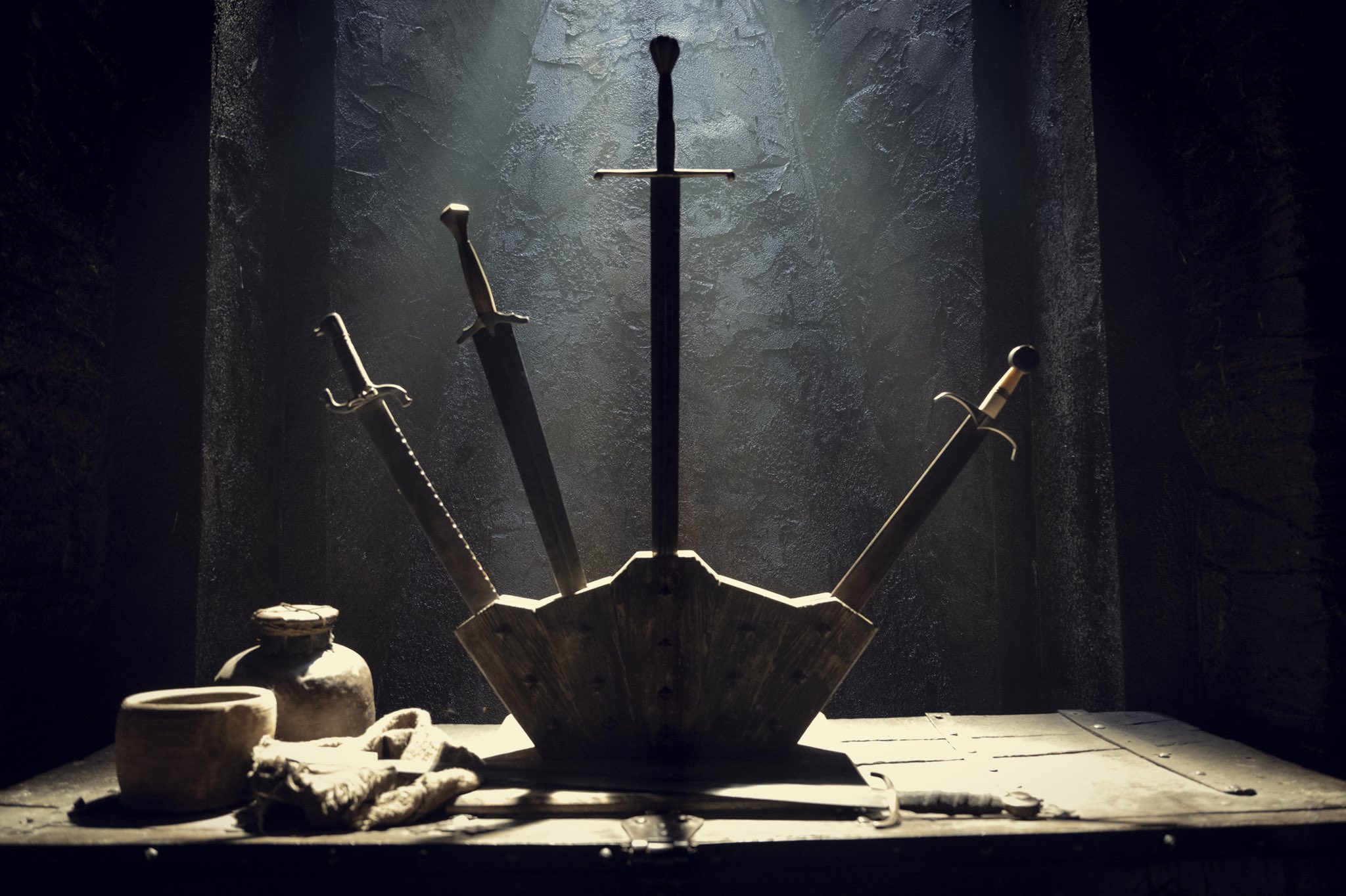 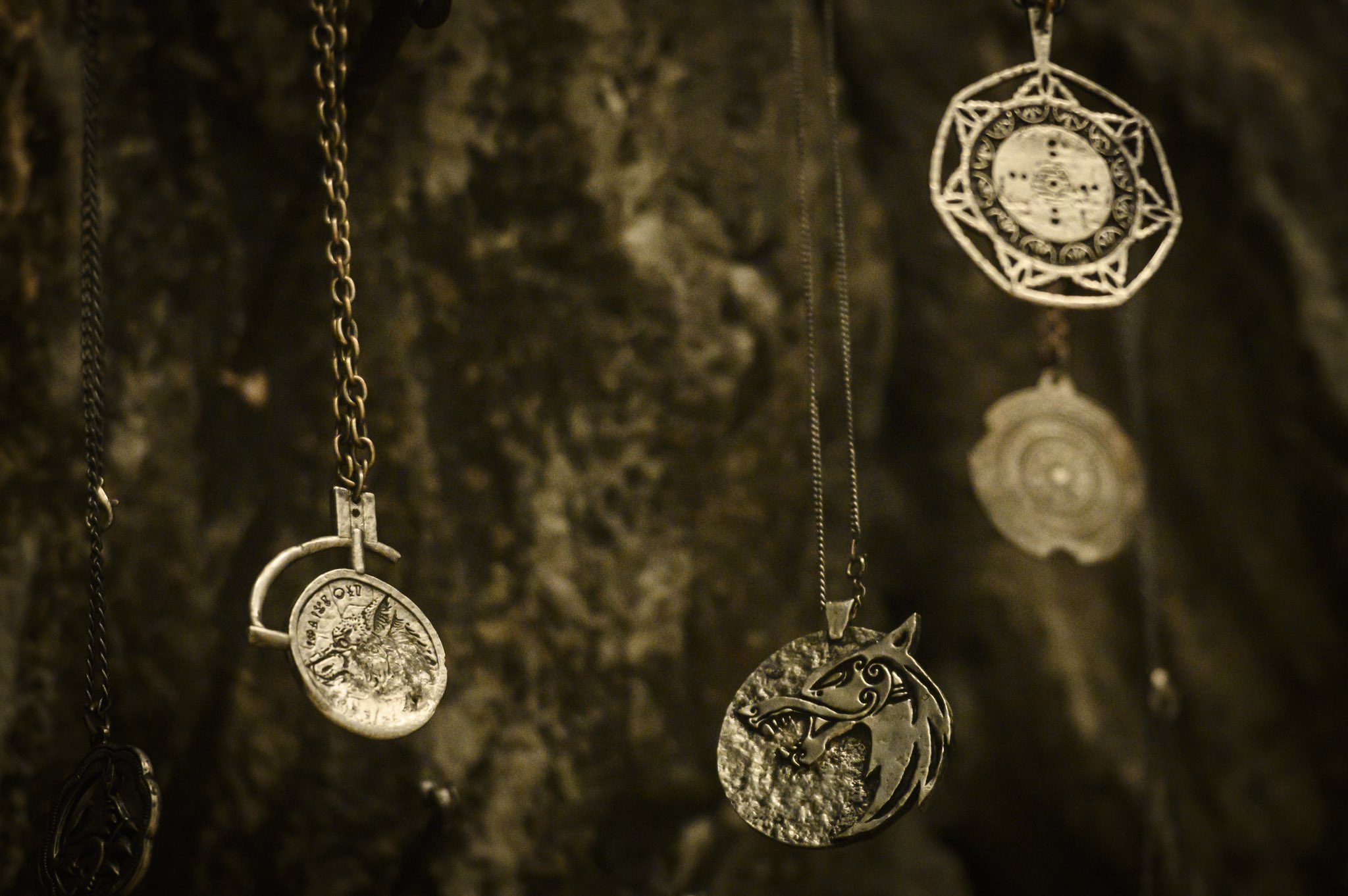 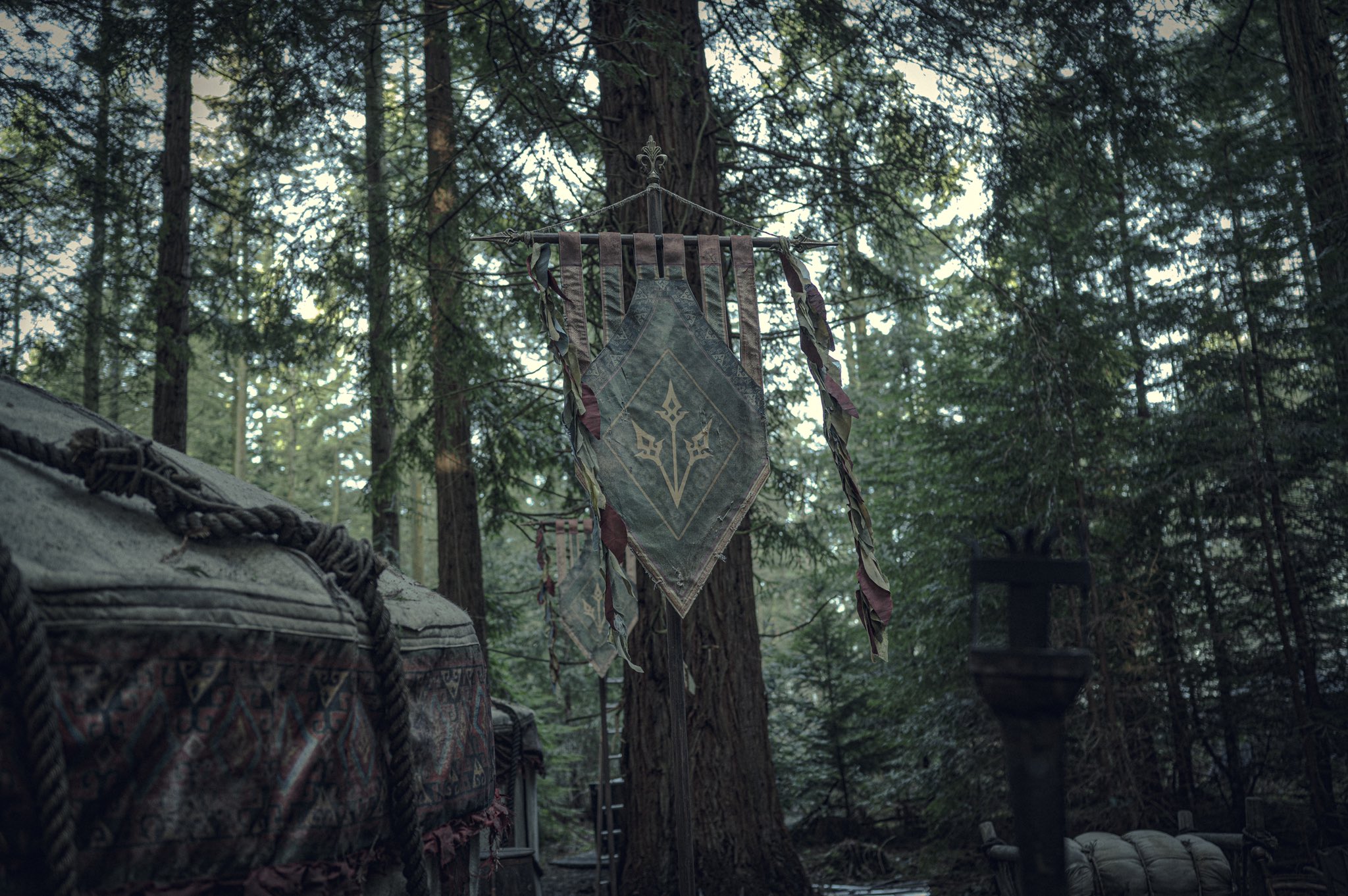 “Today, you’ve chosen destiny,” the tweet revealed. “Honor the witchers who came before, now look around and let your curiosity explore.”

Netflix also updated the interactive map of the continent on The Witcher website, where the ‘6 Days of Witchmas’ have been marked out ready for the content drops that will be added in association with the results from each daily vote. The text accompanying the first marker now reads: “You can’t move forward on The Continent without honoring the past.”

A few hours later, The Witcher Twitter account published the next poll in the Witchmas celebration, offering fans the chance to vote to receive another gift. This time, the poll asked participants to vote for a “Season 2 script page” or the “law of surprise,” with the winning choice set to be revealed tomorrow together with the next gift offering and vote.

A chance to look ahead, or will you accept your fate and leave the surprises up to the bard’s choosing. I mean, up to destiny… #Witchmas

“A chance to look ahead, or will you accept your fate and leave the surprises up to the bard’s choosing. I mean, up to destiny…” the tweet teased.

Fans of The Witcher will probably be hoping to see more Season 2 surprises over the course of the Witchmas celebration, especially after previous social media drops revealed exclusive photos of Cavill’s Geralt of Rivia in all-new armour, Anya Chalotra’s bound and bloodied Yennefer, and Freya Allan’s Ciri who looked just about ready to start her training at Kaer Morhen, per our slideshow below. 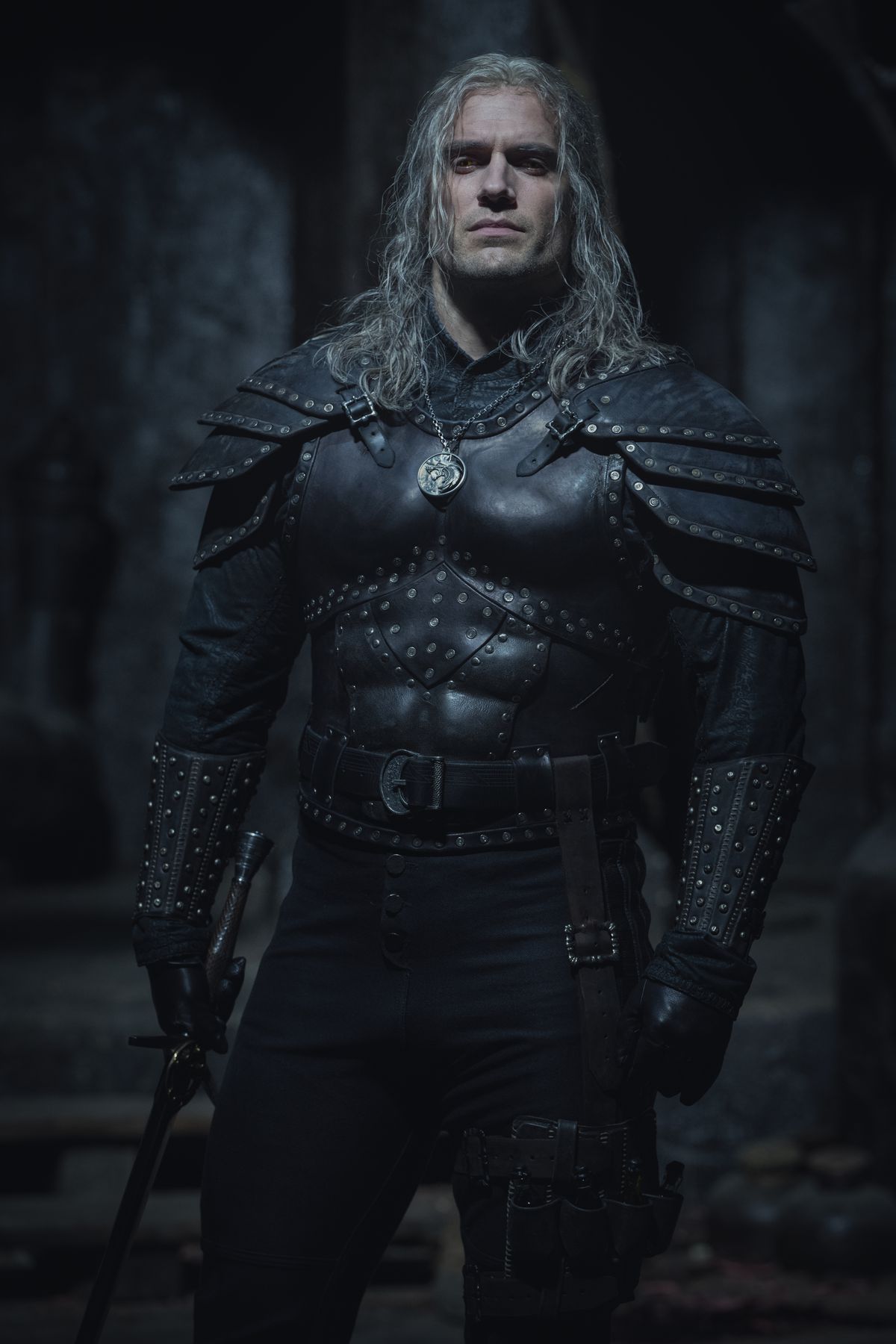 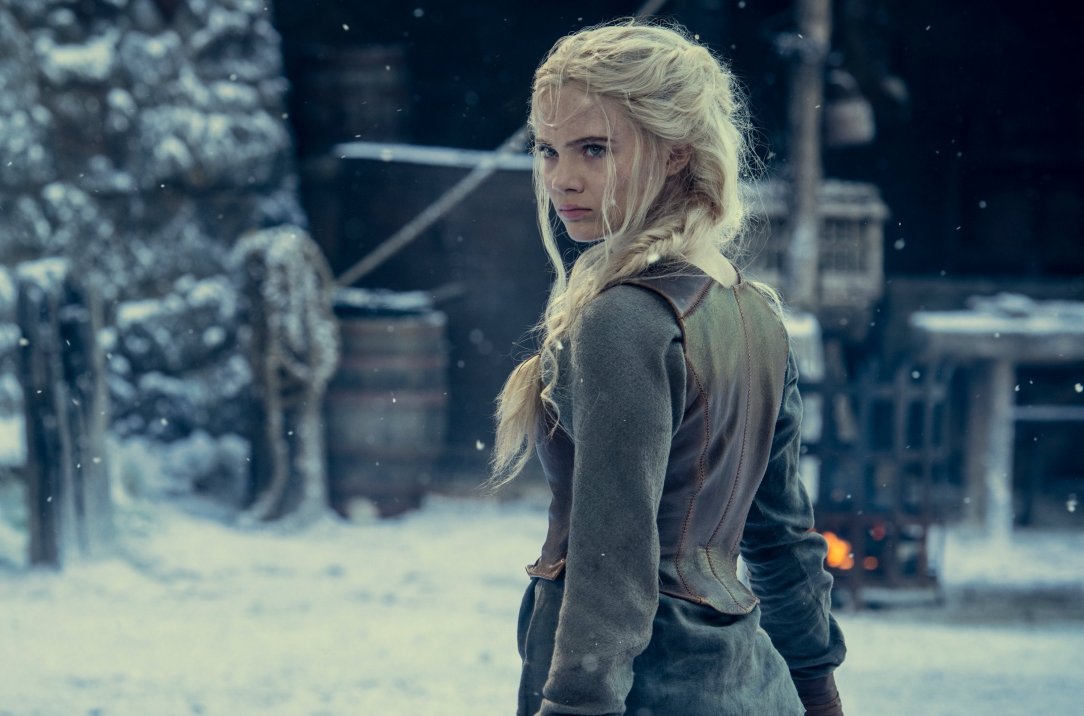 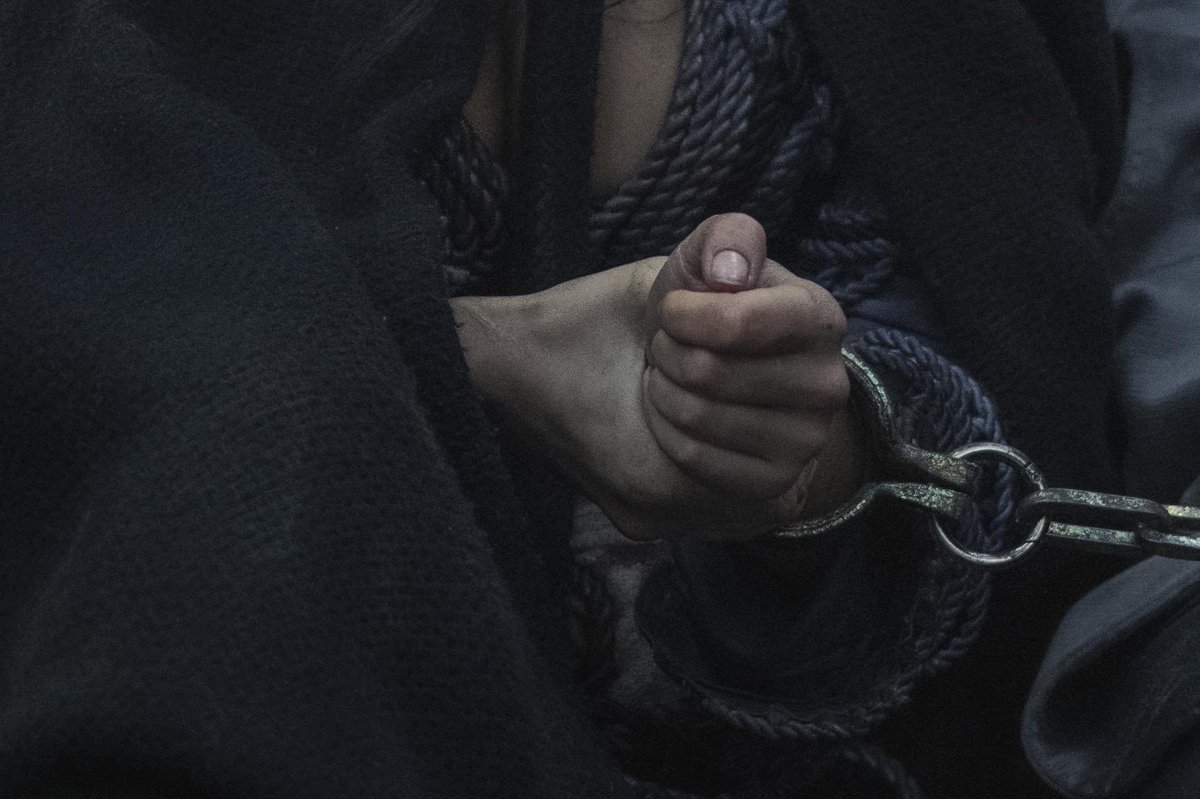