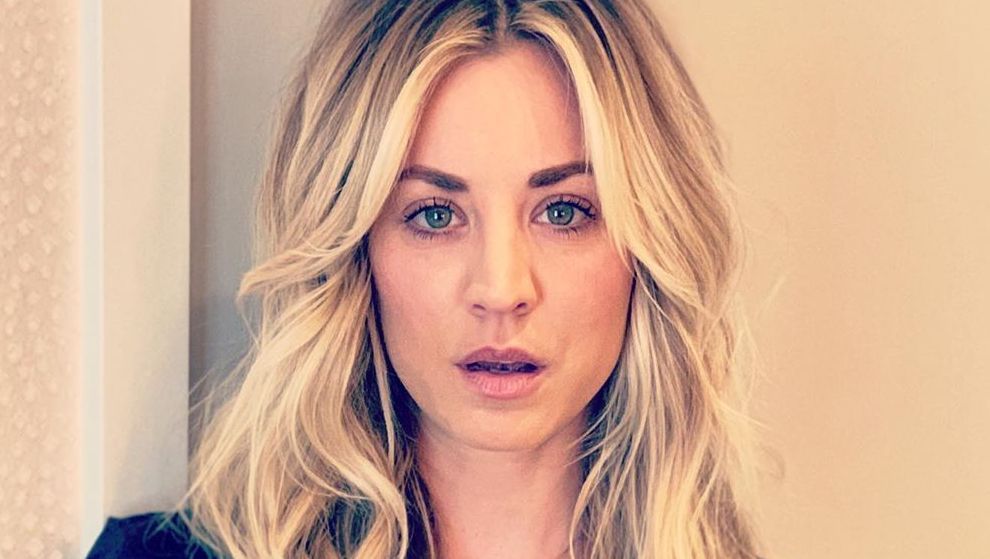 Former The Big Bang Theory star Kaley Cuoco has described the ending of the hugely popular US sitcom a “blessing in disguise”.

Speaking during a new interview this week, Kaley admitted she wasn’t upset with her former co-star Jim Parsons after it was previously reported that his decision to leave fuelled the fire of the show coming to an end last year after 12 seasons.

During Tuesday night’s (December 15) Watch What Happens Live with Andy Cohen, host Andy gave her a question from a fan who asked if she was “disappointed” by Jim’s choice because the show could potentially have “gone on for many more years”.

“No. I think that is what he felt he needed for himself at the time,” Kaley, who played Penny on all 12 seasons replied, via video call.

“And I think actually, I don’t know if my life would have taken this path if we hadn’t have ended, you know, when we did. So maybe it was a blessing in disguise. You never know.”

Kaley appeared to be referring to her latest hit show, The Flight Attendant, which she stars in and co-executive produces. It debuted on HBO Max last month to impressive reviews and rumours of a second season.

Speaking to The Hollywood Reporter last year, Jim explained that he was hesitant to sign on for a 13th season.

“It was the first time in my life of doing this show that it occurred to me that I might want to not do another contract after [season] 12 was up,” he said.

“There was no factor; there was no situation that I was like, ‘Well, I’ve had enough of that.’ No. There was nothing like that. ‘It was just…when you know, you know.'”