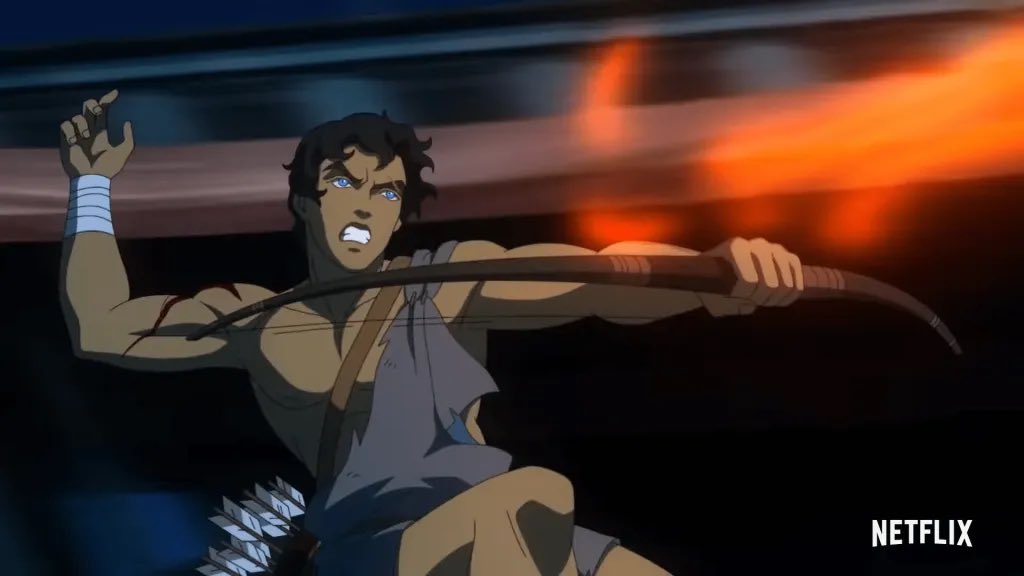 The animated series Blood of Zeus, which premiered in October, follows Heron (Derek Phillips), a Greek commoner who discovers he is a son of Zeus (Jason O’Mara) and that it is his purpose to save the world from a demonic army.

In a tweet posted on Thursday (December 3), it was confirmed the show will be returning for a second run.

“The Fates have news!” it read. “Heron’s adventures will continue in season 2 of Blood of Zeus.” 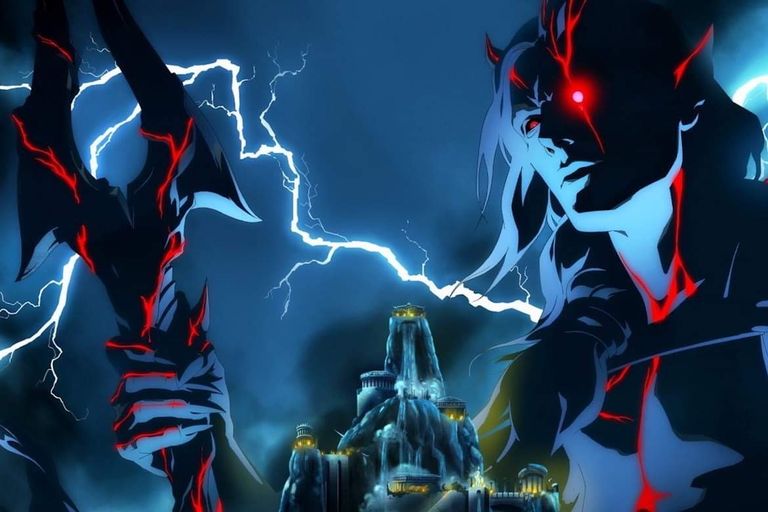 Blood of Zeus season 2 will pick up after the supposed death of Zeus and Hera (Claudia Christian) and the introduction of Hades (Fred Tatasciore).

The animated show is created by brothers Charley and Vlas Parlapanides and developed by Powerhouse Animation, the same team responsible for the creation of another popular Netflix animated series, Castlevania.

As was recently uncovered, the pair of shows share more in common than the creators, as both have a surprising connection to the X-Men universe. 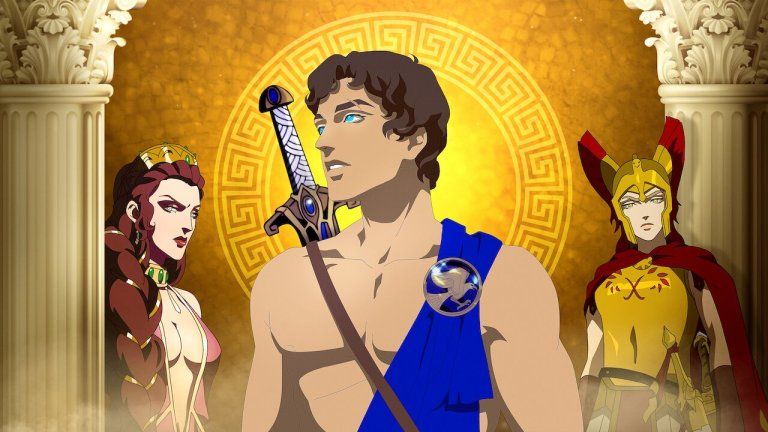 With Castlevania season four expected to air in early 2021, it seems more than likely Blood of Zeus season 2 will follow sometime later in the year or in 2022.

The perks of animation in pandemic times, eh?

Blood of Zeus season one is streaming now on Netflix.