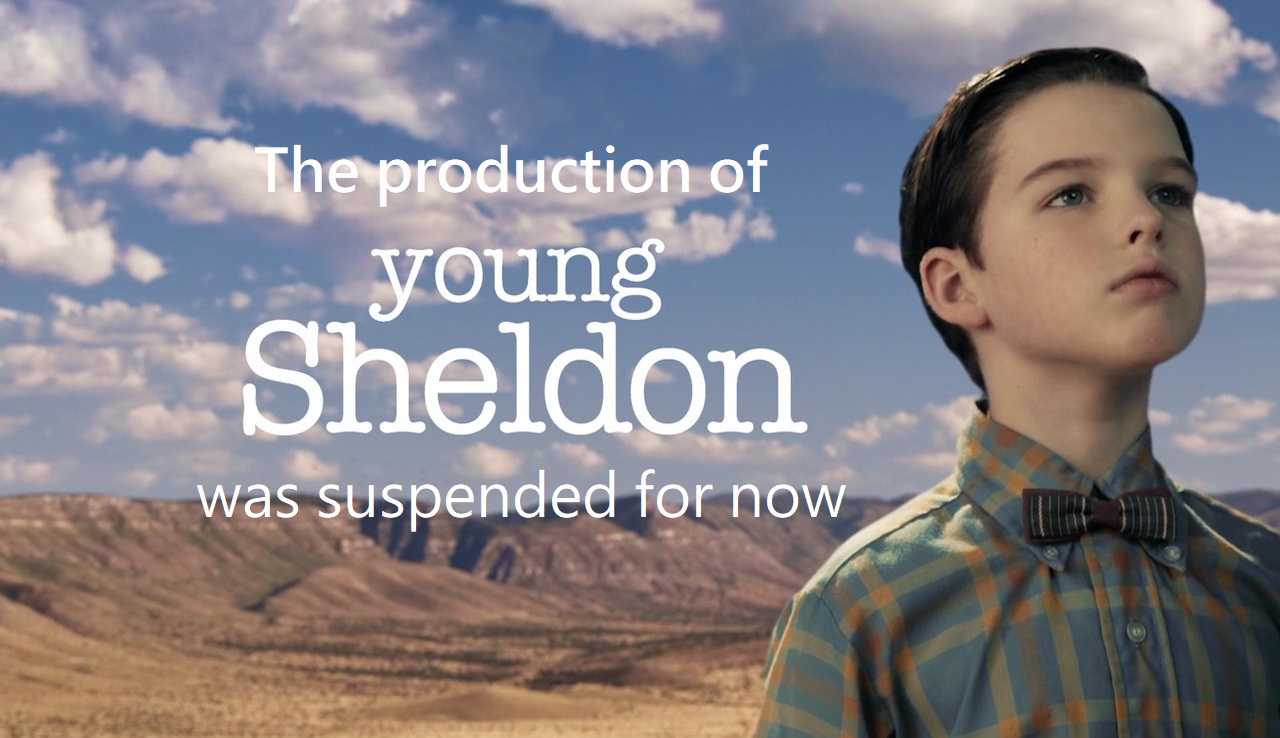 The production on CBS’ Young Sheldon was paused. The decision was made after a coronavirus test for a production team member came back positive.

The positive result for the person, who was asymptotic and currently in isolation, came through the rigorous regular testing implemented by Warner Bros TV for all production employees. Out of an abundance of caution, production was paused for a day. The producers are evaluating when the show will resume shooting next week.

Young Sheldon, from Chuck Lorre Prods. and Warner Bros TV, started production on its fourth season September 22 in Los Angeles. Filming previously was shut down for a day in October over a positive Covid test.

Many TV productions currently are faced with outbreaks amid a record-breaking third wave of Covid infections nationwide, in California and in Los Angeles.