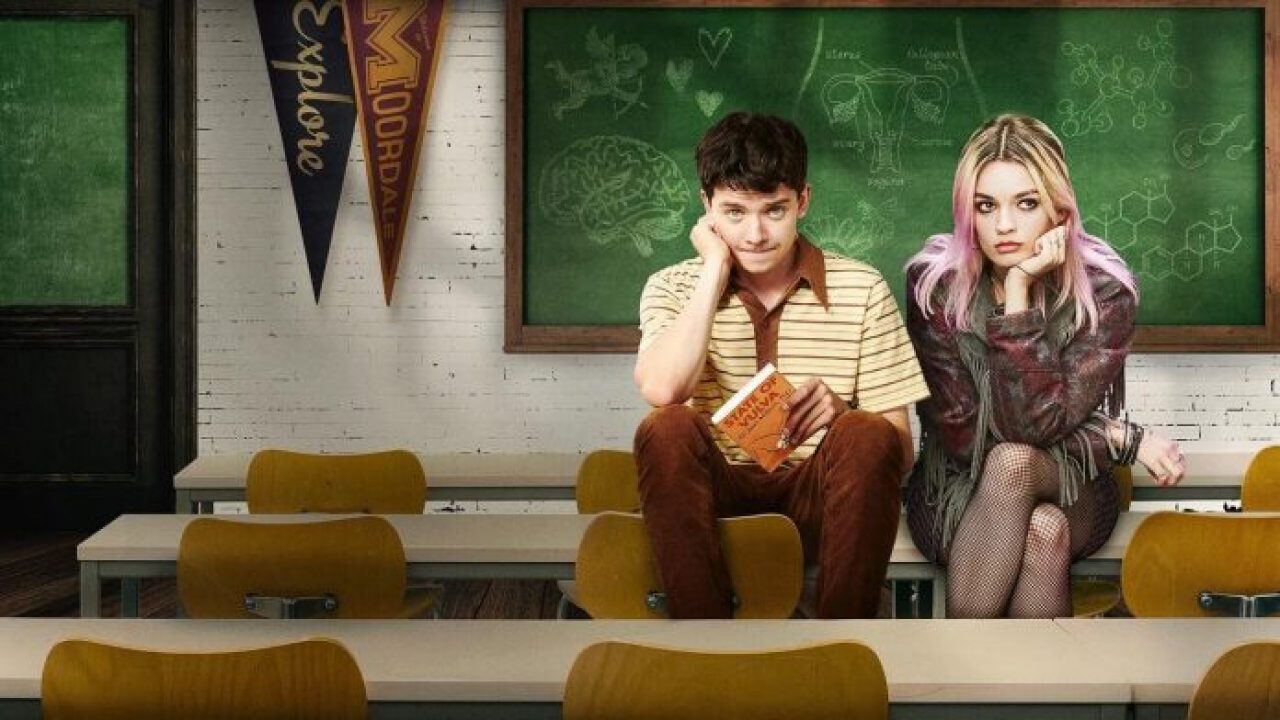 Netflix is hoping to start production for the third season of “Sex Education” in August.

The series is about Otis Milburn (Butterfield), an awkward teenager who realises that he can help his peers with their sex-related issues.

According to Deadline, the third season was originally due to begin filming this month before lockdown due.